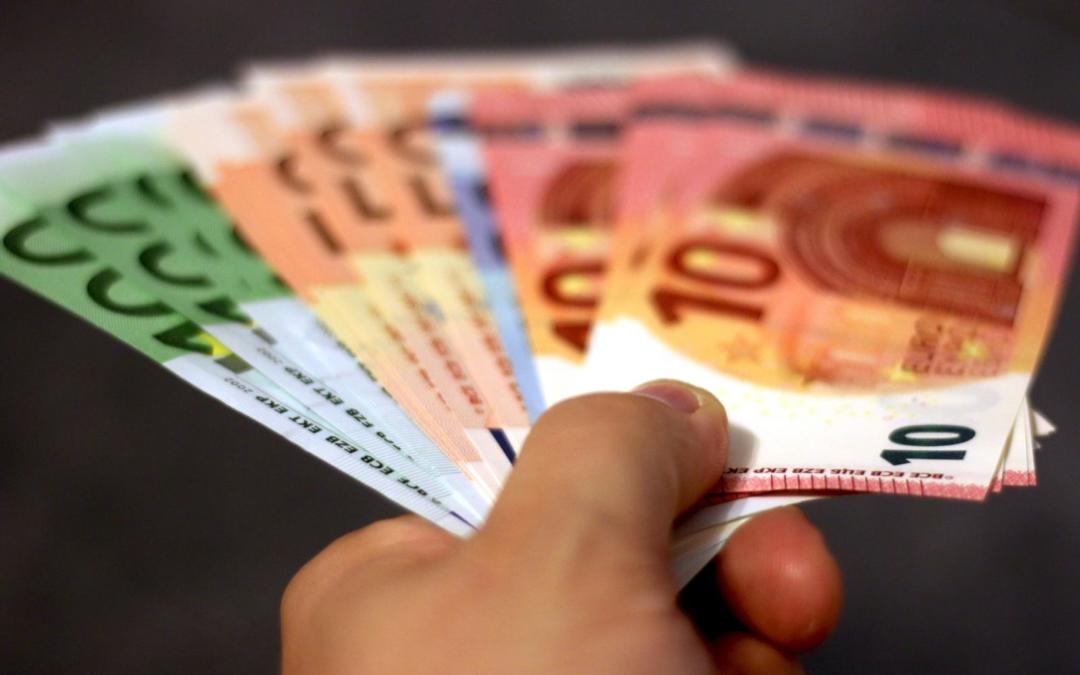 If you live in France, you’ve probably heard that big changes are coming to the income tax declaration/withholding system. Historically, taxpayers have filed a declaration and paid tax on income earned in the previous year…no income tax was withheld at the source. From 2019, the “Prélèvement à la source” (P.A.S.) will be applied to almost all French sources of income. This concerns salaried workers (employees or self-employed) as well as retirees. Employers or the paying agencies will deduct the tax due at the time of the payment.

Before you panic at the thought of having to pay both 2018 and 2019 income tax during the same year, the French government has come up with a solution. They’re calling 2018 ‘une année blanche’ (a blank year), because income tax on non-exceptional income earned in 2018 will be canceled through a tax credit called “CIMR”.

Our partners at AUGEFI have detailed the consequences for both the taxpayer and the collector below:

Incomes Concerned by the Withholding Tax:

The tax is applicable to:

Investment income and capital gains from property and investment sales will be excluded from the scope of application.

The Withholding Tax From the Taxpayer:

The tax levy rate will be calculated by the tax authorities according to the 2017 tax return (established in early 2018). This rate will be communicated by the administration to employers and used to calculate the deduction made on wages from January 2019. The tax notice received in August 2018 (Avis d’Impôts) also indicated this rate.

The calculated rate will be an average tax rate for the entire tax household, unmarried couples can apply for an individual rate.The P.A.S. rate will be updated each year in September to reflect changes in income and in the family situation. The taxpayer may also request a change in his rate at any time in the event of a change in his income.

With the P.A.S, the self-employed will pay their income tax via installments calculated by the administration on the basis of the tax return and collected monthly or quarterly. Monthly installments will now be spread over twelve months instead of ten.

They can be adapted according to the income of the current year (for example, a self-employed worker who ceases his activity can immediately stop paying his installments). These deposits will be automatically collected by the tax authorities for the sake of simplicity for taxpayers.

Non-resident self-employed workers will see their BIC, BNC, BA activity income subject to installments according to the same arrangement as for the residents, described above.

In the event of a significant change in income, these advances may be modified at the initiative of the taxpayer during the year.

Like the self-employed, landlords will pay tax on their property income via monthly or quarterly installments, calculated by the administration on the basis of the income tax return.

Non-residents who receive taxable property income in France will see these revenues subject to installments according to the same scheme as for residents, described above.

These deposits will be automatically collected by the tax authorities for the sake of simplicity for taxpayers.

For income earned in 2018, income tax on non-exceptional income will be returned through the “Modernization of Recovery Tax Credit” (CIMR). Only the exceptional income of 2018 will be taxed at the time of the final settlement of the 2018 tax that will be sent to the taxpayer in the summer of 2019.

For those receiving replacement income, such as retirement pensions, the return to work allowance (unemployment benefits), sickness benefits or parental leave, the tax will be deducted at source by the pension funds, the unemployment center or the primary health insurance. The tax authorities will calculate the rate and the amount will be withheld automatically from the pay.

The taxpayers concerned could see the rate at the end of their online tax return in the spring of 2018 and also on their tax return (Avis d’Impôts) from the summer of 2018.

The implementation of the withholding at source will be done through the Nominative Social Declaration (DSN). The tax administration will calculate the tax rate and indicate it to enterprises and associations.

In the general case, the company will have four obligations:

The “P.A.S.” will be made through the “Pajemploi” and “CESU” centers where the employer declares the net salary paid and pays the corresponding social security contributions.

Two options will be offered:

Public employers (the State, local authorities, public hospitals) will enter the field of DSN after 2019.

The method of withholding taxes on wages will be the same as that for private enterprises.

As of 2019, these funds will have to deduct the withholding tax on income paid according to a rate calculated and transmitted by the tax authorities.

It should be added that the tax credits acquired in 2018 will be maintained and returned to taxpayers.

This article was first published by our finance partner AUGEFI, https://www.frenchbusinessadvice.com/Pay-as-you-earn-France