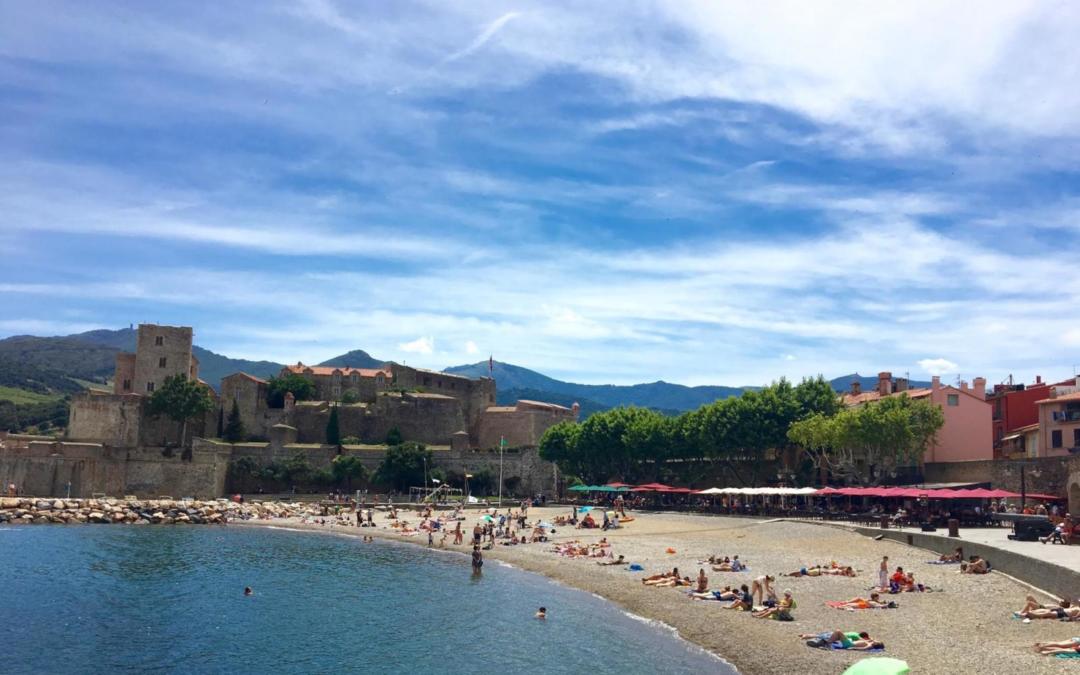 As June winds down, all of France is abuzz as we prepare for the summer vacation. The French do take their holidays seriously, and when in France… In fact, Renestance has organised several interesting activities this summer to help you discover the wonders of the region and possibly meet some new friends. Have a look here for more details and to sign up.

This week, we have a guest post on les grandes vacances from Jennifer Crespin of Love Learning Languages. Jennifer is a French teacher living in Béziers. She teaches French by Skype to people all over the world, a perfect way to get started if you are thinking about retiring in the area.

An earlier version of this article originally appeared on the Love Learning Languages blog and is reposted with the author’s permission.

10 fun things about the summer vacation in France

School is out in a couple of days here. It culminates with the Baccalauréat and frees hordes of students for at least two months! If you study at a university you will most likely get 4 months off. Even if you are a salaried employee, the minimum you will get is 5 weeks of vacation!

1. Companies close for weeks in the summer vacation

The example I will take is an American company, famous for its hard work and meticulous audits. McKinsey, a New York firm closes its Paris offices for 3 weeks in August! You read correctly 3 weeks! So check in advance.

2. Most people take their summer vacation in July or August

Image by marijana1 from Pixabay

There are even terms to label people depending on what month they take their vacation. The “Juilletistes” are the ones leaving during the month of July while the “Aoûtiens” are the ones who decided to wait for the second part of the summer.

3. Avoid traveling on the first and the 15th of July and August 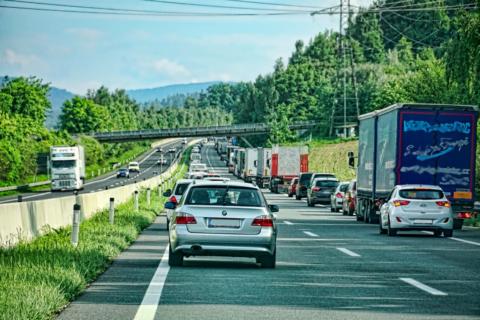 Image by Schwoaze from Pixabay

55% of the population will be going on vacation in July or August! That is roughly over 35 million people traveling in a country smaller than the US State of Texas! Most of them will drive or take the train and most people rent summer homes or stay at campgrounds for 2 weeks. If you really have to travel on these dates, check with Bison Futé. It is a Government agency whose goal is to inform and ease road travel.

Do your research, and travel off the beaten paths. Ask local professionals to show you their region. Take an immersion French class with us for instance! We can show you gems in the Languedoc Region, France’s sunniest regions and first in wine production! Immersion Tours in Languedoc

5. Watch out for strikes! 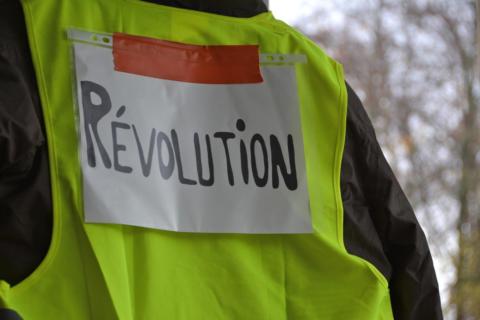 Image by Ella_87 from Pixabay

Unfortunately this has become a habit in France. Some government workers or private companies often decide to go on strike to protest – very customary here. Very often air controllers or Air France employees will decide to strike at the busiest time of the year – for leverage I guess. Check your flights often and maybe think of a backup plan. There is even a website listing all pending strikes. Strikers do have to issue notices! 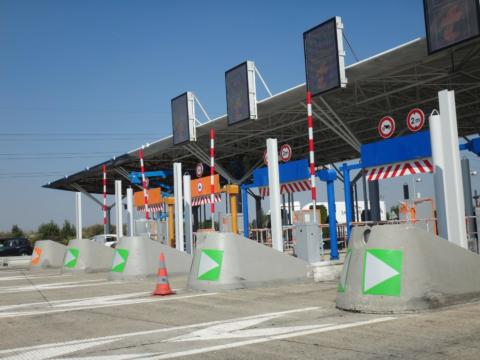 Image by tomwieden from Pixabay

If you are renting a car and plan on traveling around the “Héxagone”, that is how the French call their turf, be aware that despite heavy taxes, tolls are quite pricy here. You will need a credit card with a chip or cash to pay for these. Here is a good site to plan for driving costs: Via Michelin.

Image by Denis Doukhan from Pixabay

There is one highway in France that is still free, it is called the A75 and will take you through the Massif Central to the South of France, Béziers, and Montpellier in the Languedoc Region. You will drive on the Pont de Millau, an engineering prowess that doesn’t cease to amaze me.

8. The number 1 wine region in France is…

Le Languedoc! Yes, this region produces more wine than any other in France. 228,000 Ha of vineyards! Quality can be excellent and prices are very reasonable. Le Languedoc is home to the oldest sparkling wine: La Blanquette de Limoux, invented by Benedictine monks in 1531! Santé! 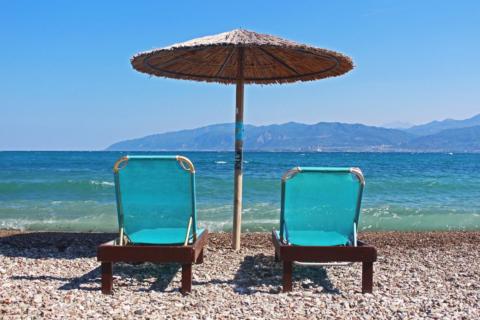 Image by Kerstin Riemer from Pixabay

Ok, everyone says French women go topless when they go to the beach. You will see women with no tops, but much less than what it was in the 70’s. You do not have to do the same. Nudists are also tolerated in certain areas, the most famous place for nude tourism being Le Cap D’Agde in the Languedoc. If you try it don’t forget your sunscreen! 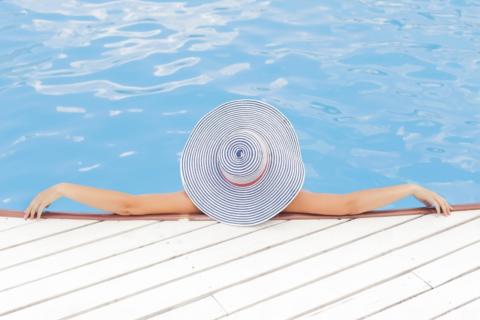 Image by Free-Photos from Pixabay

Remember when going to a restaurant for example that people do live at a different pace! Service can sometimes be slow and you can expect to be at the table for a while in some places. The South of France is famous for its lovely local accent, its beautiful weather, landscapes and also for its slower pace! Relax, c’est les vacances!