SMS Abbreviations for Texting in French 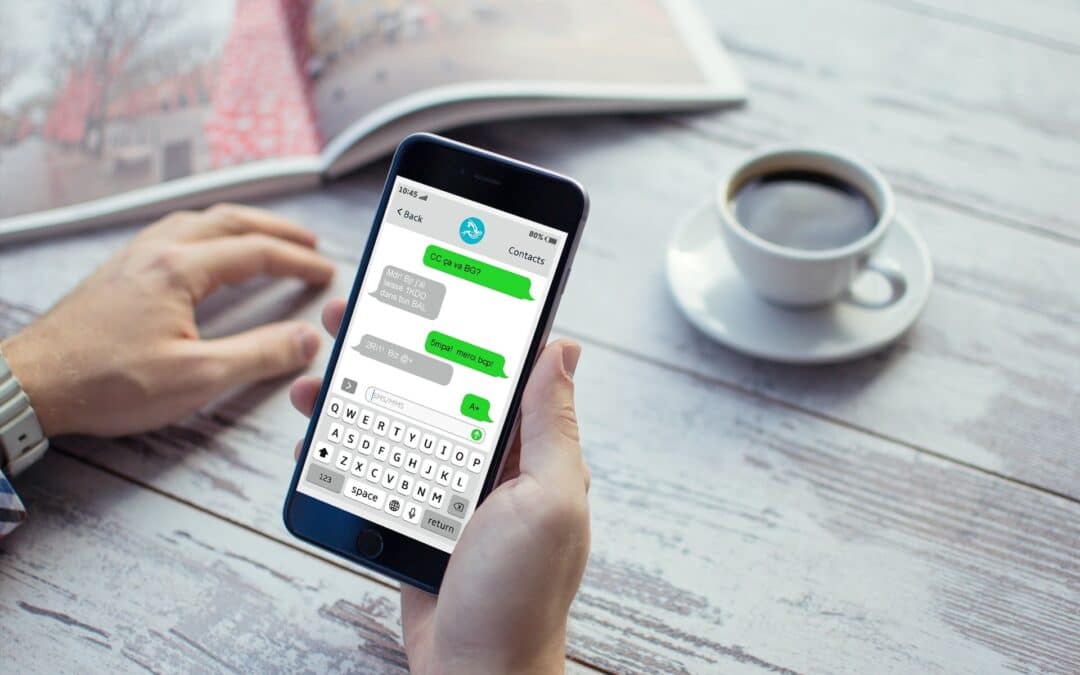 If you are learning French you’ll know there are not just regional dialects, formal terms and acronyms – there is of course, slang! This ‘everyday language’ is perhaps one of the most challenging to learn. A mix of informal abbreviations and symbols used in email, text messaging (SMS), social media and chatrooms – the terms and phrases are changing all the time!

In this article we take a quick look at understanding French – SMS style!

The idea of texting is to use as few characters as possible. Importantly, you’ll need to have a basic understanding of French phonetics, because many abbreviations are based on the ‘sound’ of the words, rather than how they are written. For example: 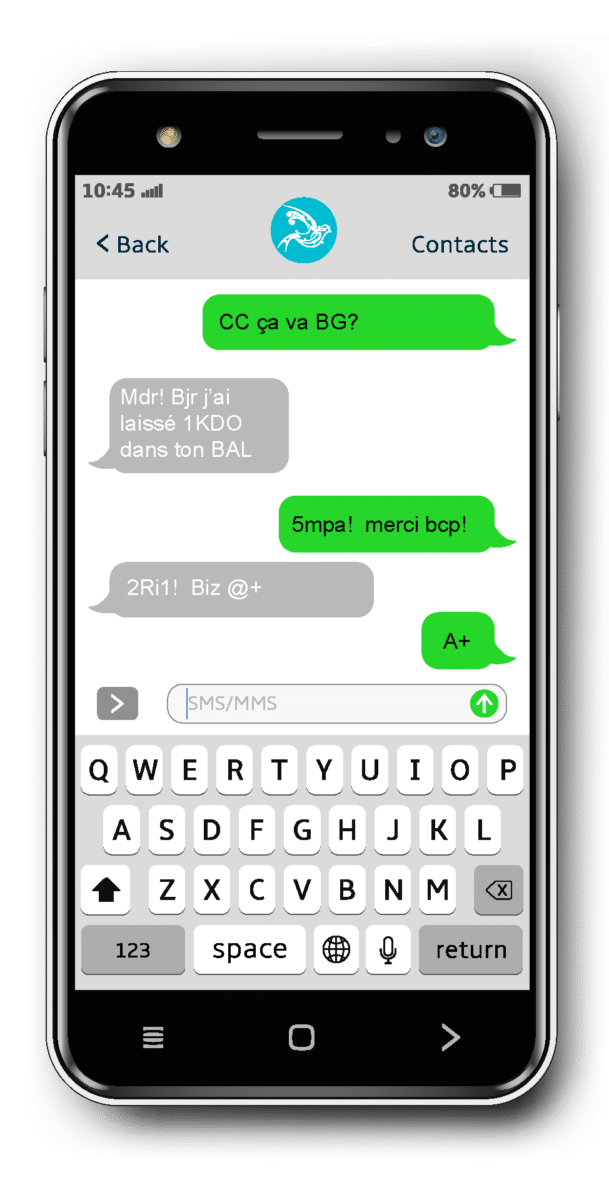 Yes, unfortunately for those of us trying to learn it forwards, some French do actually reverse their words as well! This is known as ‘Verlan’ (https://en.wikipedia.org/wiki/Verlan)  – a form of slang commonly used in everyday conversations. It inverses syllables in a word, ie ‘l’envers’, becomes ‘verlan’! Confusing? Oui !

In summary, there are three basic methods used in French texting – (and it really doesn’t matter whether the letters are upper or lowercase, or a mixture of both) :

Here are just a few of the terms you may come across!

And after all that, if you still can’t figure out the text, read and say the letters and numbers out loud – or ask for the words in normal French!