Should you be paying taxes in France? 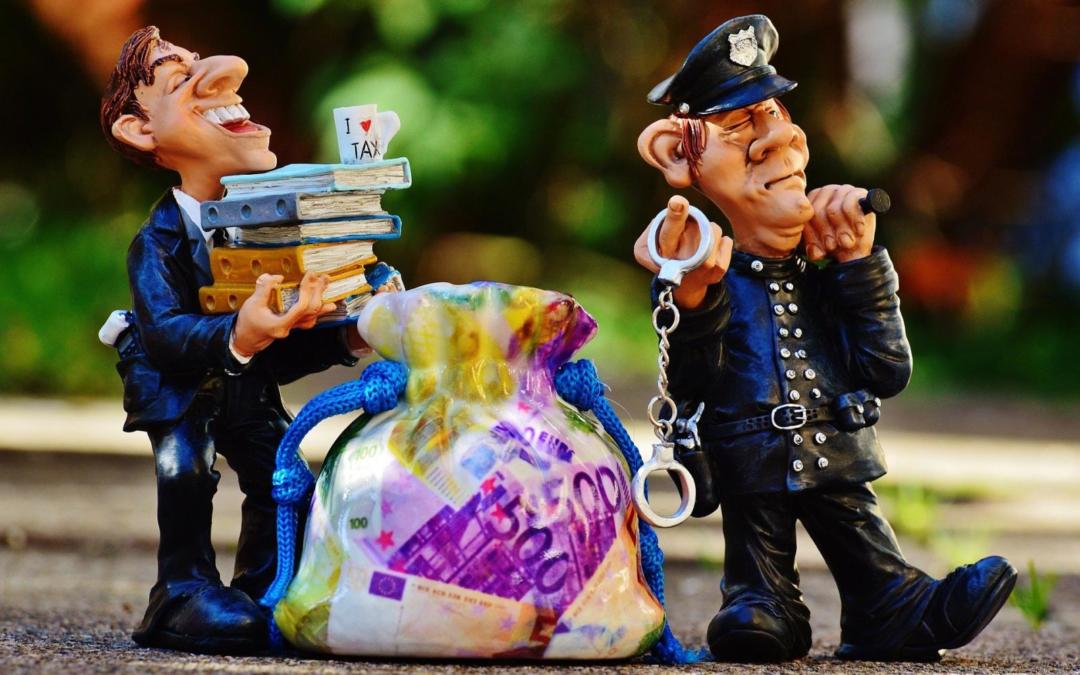 Did you know that you may be required to complete an annual tax declaration if you are legally resident in France? Many of us expats do not, so in this blog article we will explain the ins and outs of paying taxes in France. We consider the criteria for becoming a tax resident, what types of revenue are subject to income tax, and provide you with information on how to register for the French tax system.

So when are you considered to be a legal and fiscal resident in France?

You are considered to be ‘fiscally resident’ in France as soon as you step onto French soil if you have the intention of residing here at least six months (183 days to be precise!) in the calendar year. If your spouse and children live in France and you work abroad, you may still be considered a French tax resident. According to Article 4B of the Code Général des Impôts (CGI) only one of the following three conditions need apply:

• Your main home is in France;
• You are working in France, either as an employee or for yourself;
• Your main economic interests are in France.

What types of revenue are subject to income tax?

Currently you pay income tax on the PREVIOUS CALENDAR YEAR’S revenue. So this year (2016) you will be paying tax on 2015’s revenue. (1)

Why do I need to think about paying taxes in France now?

If you are not registered to pay income tax in France, and you are considered to be a resident, then you are officially breaking the law. Yikes! Fear not, we are bringing you this information now as the requests to complete your tax forms for 2015 will be sent out shortly to those who are already registered. Therefore, if you are not already registered, now is the time to get into the system. (See below for how to register for the first time.) The deadline for submitting your déclaration or tax return of income received in 2015 is 18th May 2016. (2)

Generally tax collection takes place three times during the year: the first ⅓ installment due mid-February, the second ⅓ installment due mid-May, and then the remainder (or a rebate!) due mid-September, which will represent a reconciliation based on your May filing minus the installments already made. This adjustment received around August is the famous Avis d’Impôt and may not arrive until November for first-time filers. (3)

The Fisc (French tax authority) estimates the amount of the February and May installments based on your previous year’s total income tax owed. For example, if 2016 will be the first year you file a tax return in France (on 2015’s income), and you end up owing €3000, in 2017 you will receive a tax bill to be paid in February of approximately €1000 and then another for the same amount to be paid in May 2017. You may elect to have a mensualisation where monthly estimates (1/12 of the previous year’s tax owed) are withdrawn automatically from your bank account on a certain date each month. 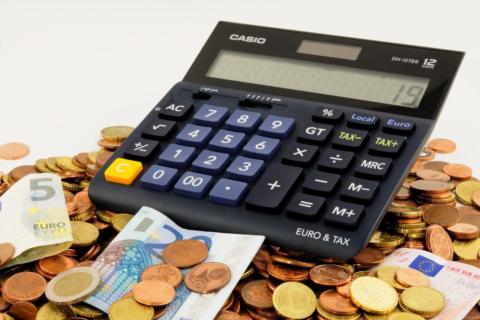 April means getting out those calculators! (Image by Bruno /Germany from Pixabay)

What are the advantages of declaring your income tax in France?

Once you have declared and filed your first year’s income (déclaration de revenus), you will receive your tax bill (avis d’impôts) from the end of the summer onwards. This is a very useful document as it proves your residency and that you are paying taxes (and therefore abiding by the law!) You can also use it as evidence of your income when applying to enter the Social Security system and acquire the fabulous Carte Vitale! Paying into the French tax system can at times be helpful in obtaining a rental agreement or mortgage.

How can I reduce my income tax bill?

You may be able to benefit from tax credits (crédit impôts), allowances and other concessions. For example:
• La Prime d’Activité (new in 2016, replacing the RSA ‘activité’ and La Prime de l’Emploi) – You may be eligible to receive this if you are working and your income is below a certain level;
• If you implement energy conservation features in your home;
• If you invest money in an assurance vie investment policy (This is a certain type of savings investment account with tax benefits and not term life insurance that pays out on your death);
• If you contribute to certain pension plans;
• If you give to charity;
• Other tax credits are available for employing domestic help, child-carers (for children under 6), school fees for collège and lycée;
• If you declare rental income;
• Other concessions apply if you earn under a certain level, such as a reduction on your Taxe d’Habitation;
• And not forgetting the property purchase schemes that have attractive tax breaks (for example buying under the Loi Pinel).

But I already pay tax in my original home country on some or all of these. Will I be paying tax twice?

France has ‘double taxation agreements’ or ‘treaties’ with many countries to avoid residents paying tax twice on the same income.
If your tax situation is complicated, it is definitely worth finding a good accountant with knowledge of your country’s tax treaty.

Information about the tax treaty between France and the US


Information about the tax treaty between France and the UK

Right, so I understand that I need to file a tax return, but how do I get into the system?

Helpful French phrase: “Je voudrais m’enregistrer pour payer mes impôts, s’il vous plaît.”
(I’d like to register to pay my taxes please.)
Tip: Unmarried couples should complete separate tax returns. If you are PACSed (similar to a civil union) you can choose whether to make joint or separate tax declarations.

From the second year, you will automatically receive your tax declaration form to complete online, and it will even be pre-filled for you, therefore much easier to complete.