Planning a Visit to France? We can Help! 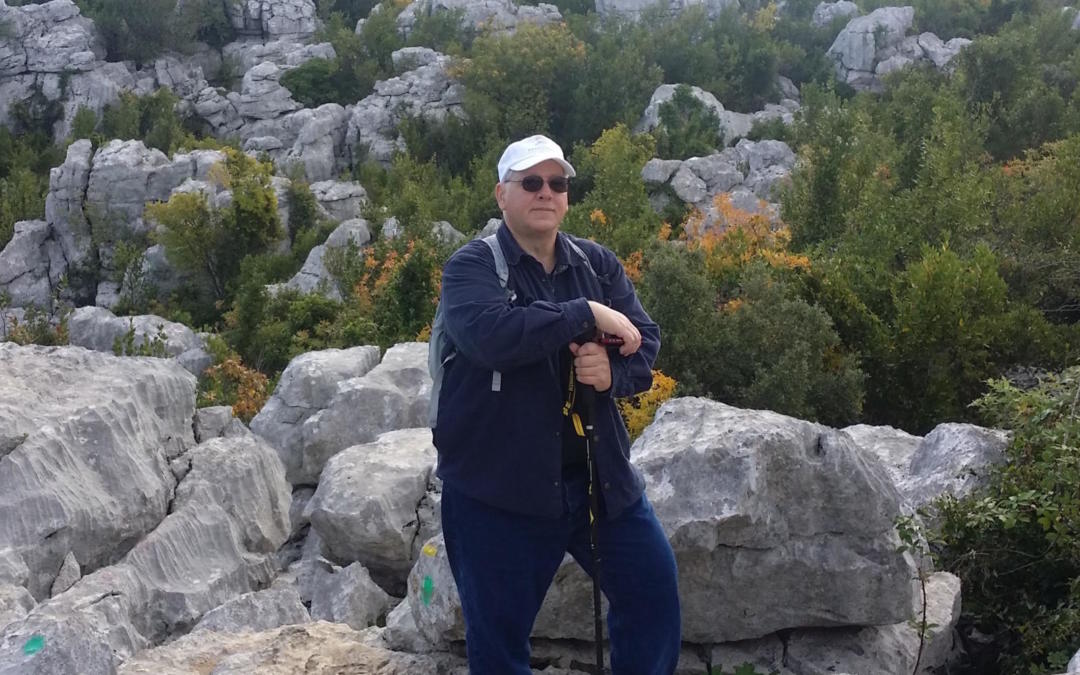 “What a stress reliever! From meeting me at the airport and booking my hotels to guiding me to sites that I never would have seen on my own, for every question I had, one of the Renestance staff always had the answer.” Keith L., Renestance Client

We sat down to chat with Keith, Renestance client and young retiree from North Carolina about his recent visit to the Languedoc Roussillon. Keith took a reconnaissance trip to prepare for his future move to France. During his two week adventure, Keith explored the region in search of the perfect place to call his new chez moi.

Starting in the region’s capital Montpellier, Keith took in the sites and learned about local life as well as the expat community. Keith also took advantage of different excursions to view the natural, historical and culinary wonders of the region: St. Guilhem-le-Désert and its Clamouse prehistoric cave; a sunny hike through the town of Sauve and its unique Sea of Rocks; a gourmet tour of the coastal town of Sète and a complete and personalized 4-day circuit through the medieval Cathar region. 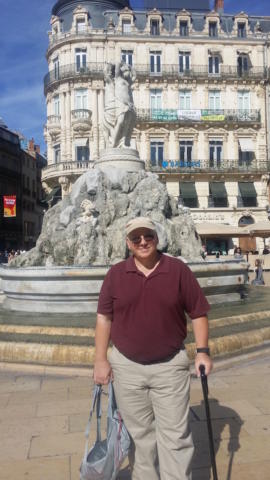 How did you find Renestance?

“After reading an article on the best and cheapest places to live in France, I went on an expat forum to get more information. That’s where I met Dennelle!”

Dennelle, Renestance founder and fellow American/francophile/expat, had extensive conversations with Keith as he prepared for his trip, putting an emphasis on learning about him and his personal needs and objectives.

What are the benefits of working with Renestance?

“I found Dennelle and the Renestance staff to be extremely helpful. They saved me time and went above and beyond.”

Keith took advantage of many of the different services offered to clients interested in visiting or moving to France, including Administrative Assistance, VIP Services, Excursions, as well as our Build Your Own Tour service which Keith described as “mind blowing”.

How would you sum up your reconnaissance trip to the Languedoc?

“There are definitely some hurdles in making the move: administrative, logistic, cultural and linguistic. But overall, It was like being a kid in a candy store and everything was free!”

Now back stateside, Keith is continuing his preparations for his future retirement in the South of France, working with Renestance staff as he budgets and plans. He’s also informed us that he’s taken up watching some televised rugby games, a sport that he discovered on his trip… although he admits he still needs to learn the basic rules!

If you’re like Keith and would like to discover the area to see if it’s right for you, there are a few ways Renestance can help you “try before you buy.” A custom Build Your Own Tour, like the four-day trip Keith took to explore the Cathar castles, starts at just 30 euros/day. If you expand it into a full-service Regional Reconnaissance package (starting at 475 euros), you can incorporate many other aspects (cultural, social, French language, administrative, etc.) to give you a true taste of local life.

Moving to France, or even spending a few months, is a big leap that can be a little overwhelming. Renestance eases you through the re-nesting experience while you get settled, learn a new way of life, meet new people and live out your dream!

Contact us at Renestance and learn about our services.