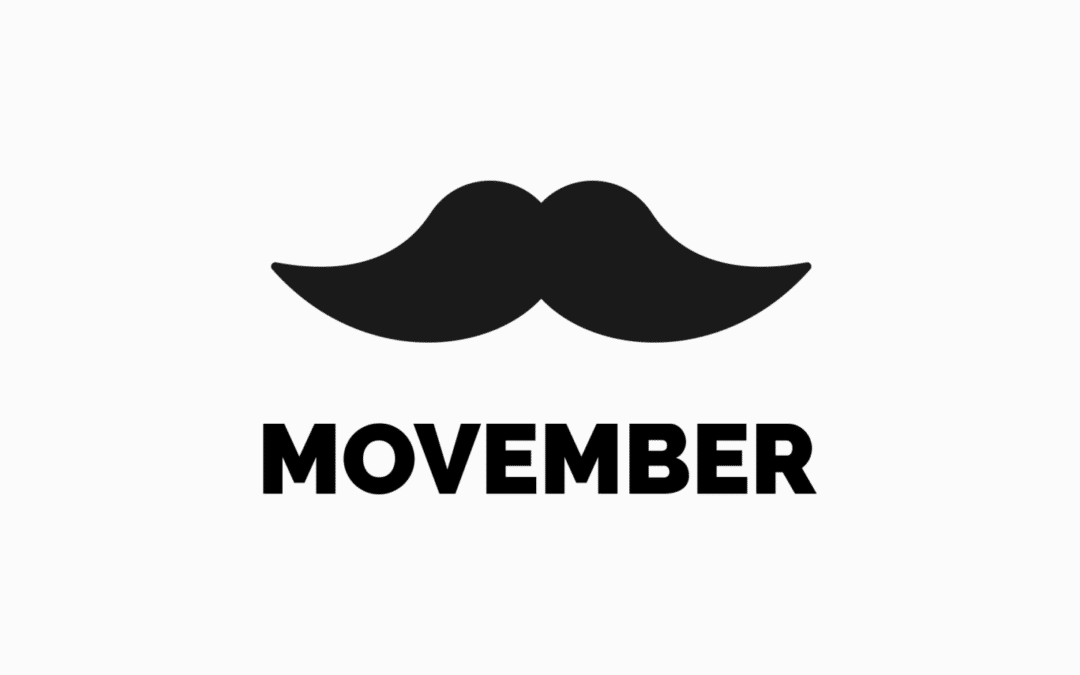 International Men’s Day (IMD) is November 19th each year. Celebrated in over 70 countries, one of the main objectives is focusing on men’s and boys’ health. A spin-off of IMD is called Movember, an annual event involving the growing of moustaches during the month of November to raise awareness of men’s health issues, such as prostate cancer, testicular cancer, and men’s suicide. So, in honor of Movember, in lieu of growing a moustache to show our support for Men’s health, we ladies thought we’d explore health as it pertains to men in France, with the goal of getting you some insider tips on how to stay healthy, as a monsieur, in the land of cheese, wine and pastries. 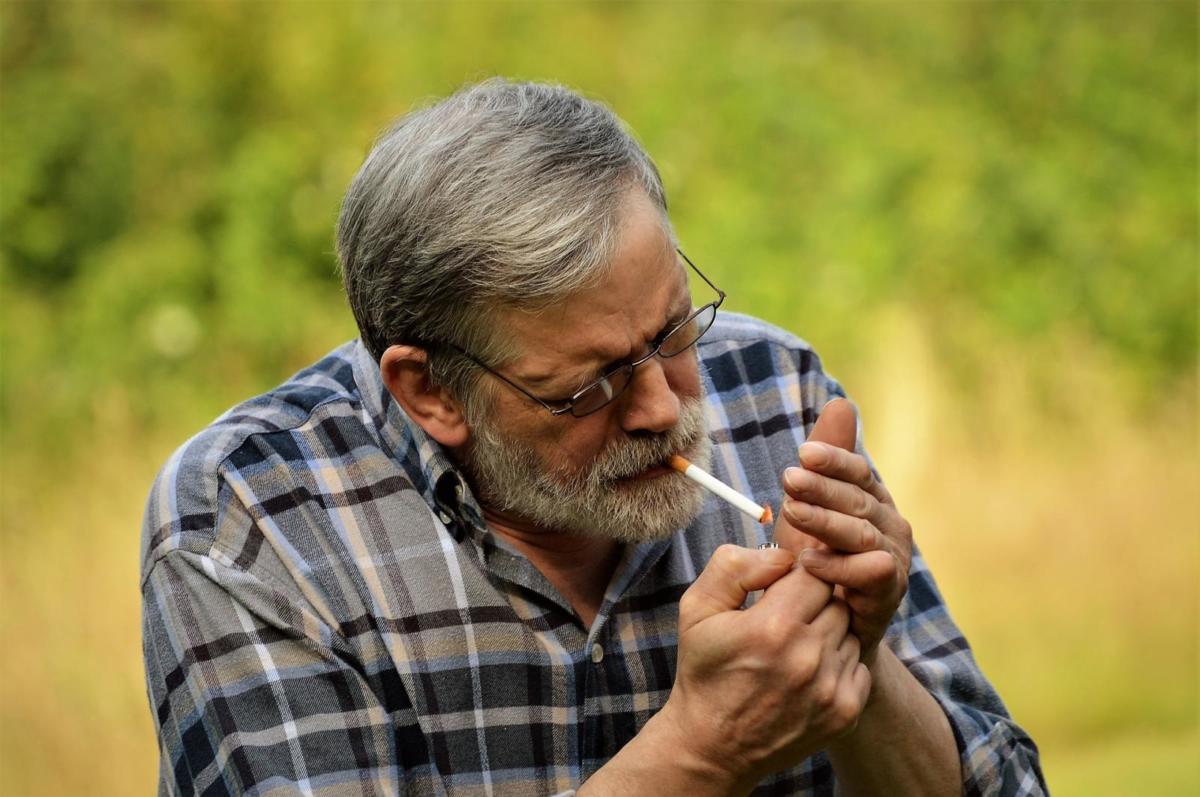 Image by Peter Michaelis from Pixabay

First of all, if you do a quick internet search on “men’s health”, the number one result, no matter what engine you’re using, pertains to sexual health, addressing everything from size and sperm to fun and dysfunction.
However, according to the European Men’s Health Forum (EMHF), the main causes of preventable deaths in men have nothing to do with mating or procreation. On the contrary, the culprits are “smoking, excessive alcohol consumption, poor diets (too much fat and red/processed meat and too little fruit, vegetables and fiber), being overweight, and a lack of physical exercise”.

It seems that men are more reticent to talk about certain issues with their healthcare professionals and are “less likely than women to make effective use of primary care services, especially for preventative health care screening (e.g. for hypertension and high cholesterol levels). Men are also less likely to have dental or eye check-ups”.

Doctissimo.fr, a leading online health site and forum in France asks their male readers if they’re “afraid to consult ‘for nothing’? Do you have a hard time talking about intimacy or admitting that you’re a victim of stress or fatigue? Between machismo and negligence, men are too often too discreet about their health, even if it means inconsiderably minimizing real problems.”

But if you then click on the Doctissimo Men’s Health tab, it brings you to the headline “Learn the truth about size…”

Let’s move along to our next source: the online French version of the popular Men’s Fitness Magazine, which focuses on topics like muscle, fitness, nutrition, sports, sex and health. Articles like “How being jealous can kill your sperm” might draw clicks, but we’re not sure they’re going to help the male population bridge the life expectancy gap.

So instead, we thought we’d go straight to the experts – real French men. We interviewed several to get their take on what it means to be a healthy man here. It’s funny to see the difference between media outlets and the actual concerns of real live guys. Either the people we interviewed were a bit shy to broach more risqué subjects or perhaps the media needs to focus more on real men’s health concerns and less on click bait. 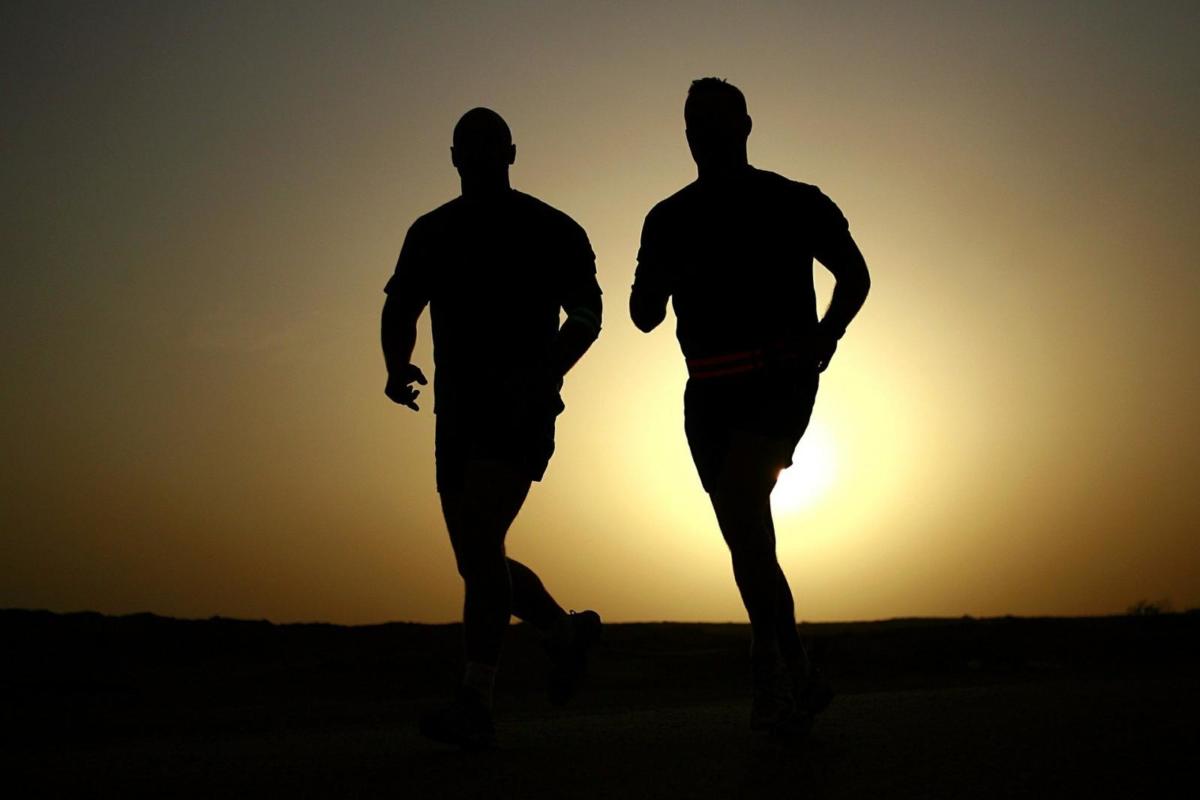 Image by skeeze from Pixabay

What does Men’s Health mean to you personally?

For me, it means that specific health indicators are excellent: blood pressure, weight, blood levels, moral and mental health,” says Yannis, a 40-something engineer who quit smoking two years ago, which is one of the most positive habits he says he’s created intentionally to improve his health.

In Europe, 41% of men (aged 15+) smoke and 22% of women. As a comparison, smoking rates in the United States are much lower (19% of men and 14.7% women). France is rather infamous for being a land of cigarettes. One third of France’s adult population are smokers (36% of men and 28% of women) and this despite the government’s efforts to discourage cigarette smoking with their move towards a 10 Euro pack.
For another Frenchman we spoke to, being healthy means protecting himself from diseases that can be very handicapping like diabetes, cancer, etc.

And Remi and Nicolas, both avid runners in their fifties, say that health means “being able to take full advantage of the capacities of our human body, without constraint – mind and body able to do what you want.” 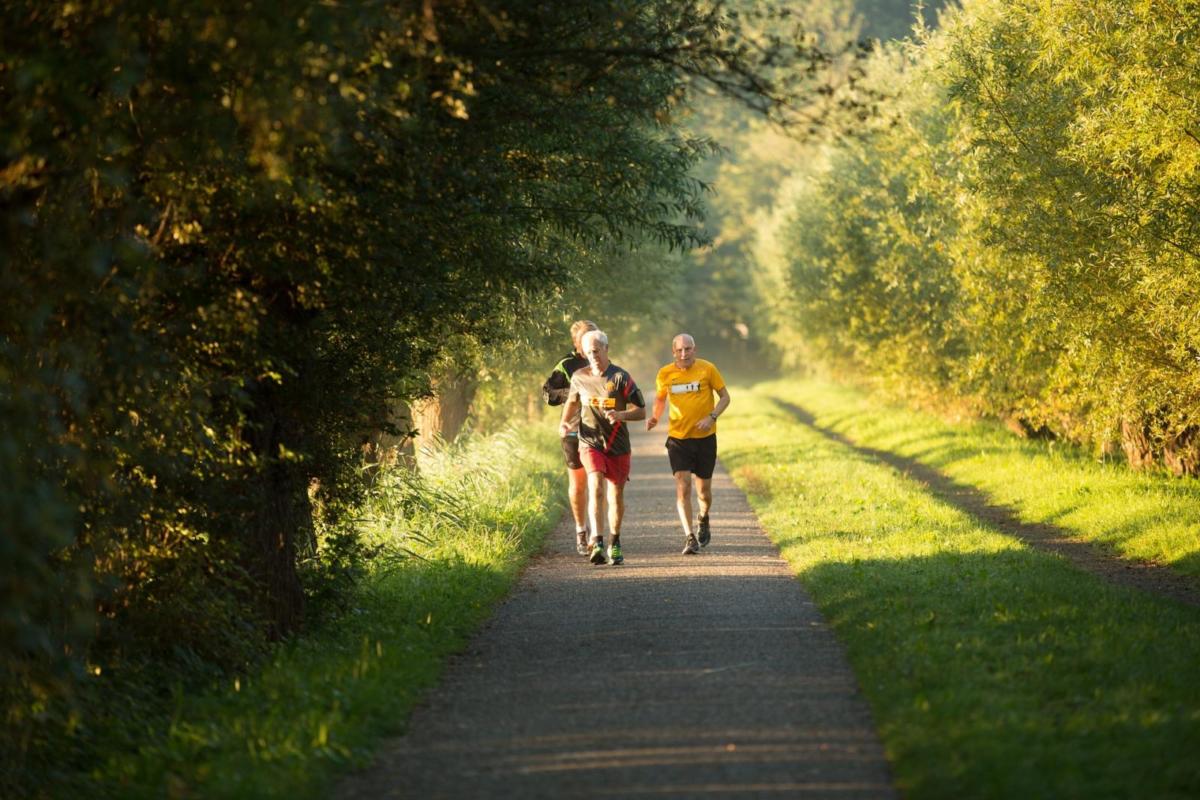 What are your habits that have a positive or negative effect on your health? 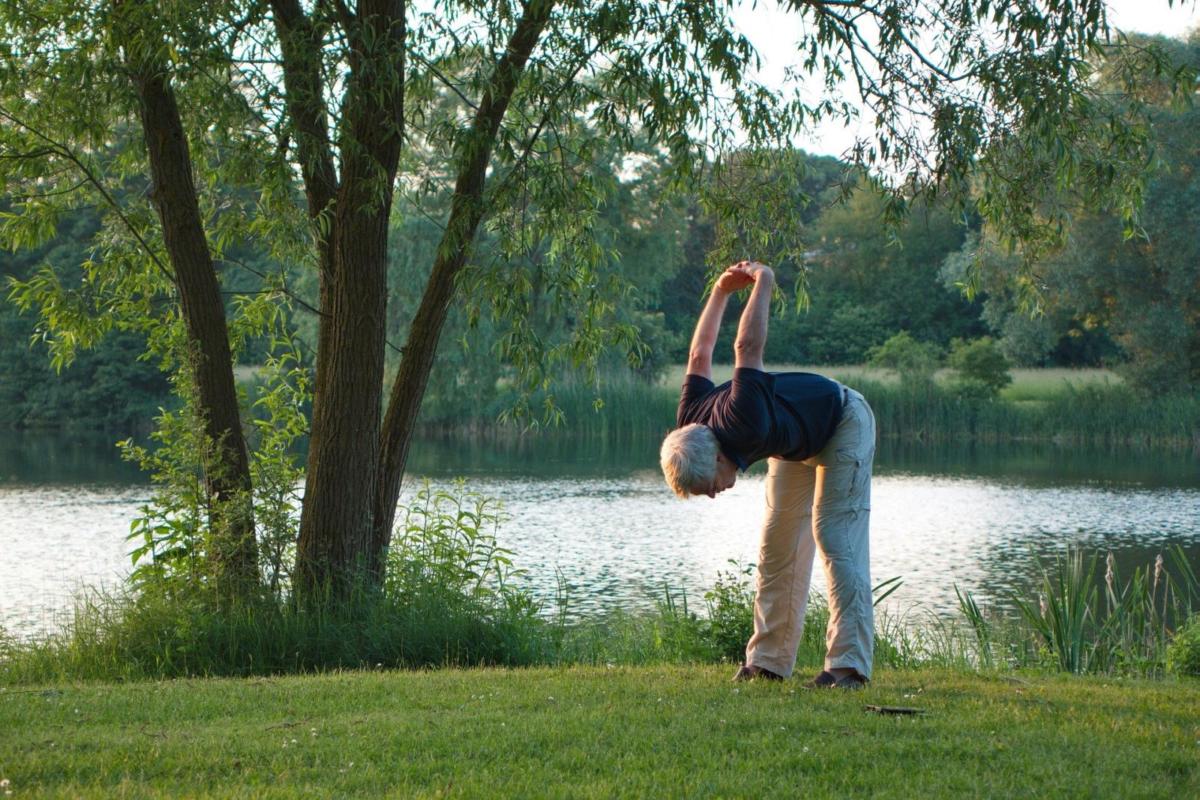 Image by Christian Northe from Pixabay

In your opinion, is health a priority in France?

“I would tend to say no, up until signs of poor health start showing up,” says Yannis. “So, later on in life we pay for overdoing it when we’re young.”

David agrees, “beginning at a certain age, health becomes a priority. We don’t think about it as much when we’re younger.”

Nico is concerned about weight problems becoming more common amongst his compatriots, “considering the obesity rate we’re starting to see in France, I’m not sure that health is a priority. Our healthcare system is, yes, but actual health, less and less.”

Studies show that 56.8 % of French men are overweight or obese compared to 40.9 % of women. The imbalance between the two genders is not fully explained by researchers, however cultural factors can partly explain this phenomenon. In France, a chubby man carries a much less negative social image than a pudgy woman would.

By Nico, Rémi, Yannis and David (our panel of Frenchmen experts) 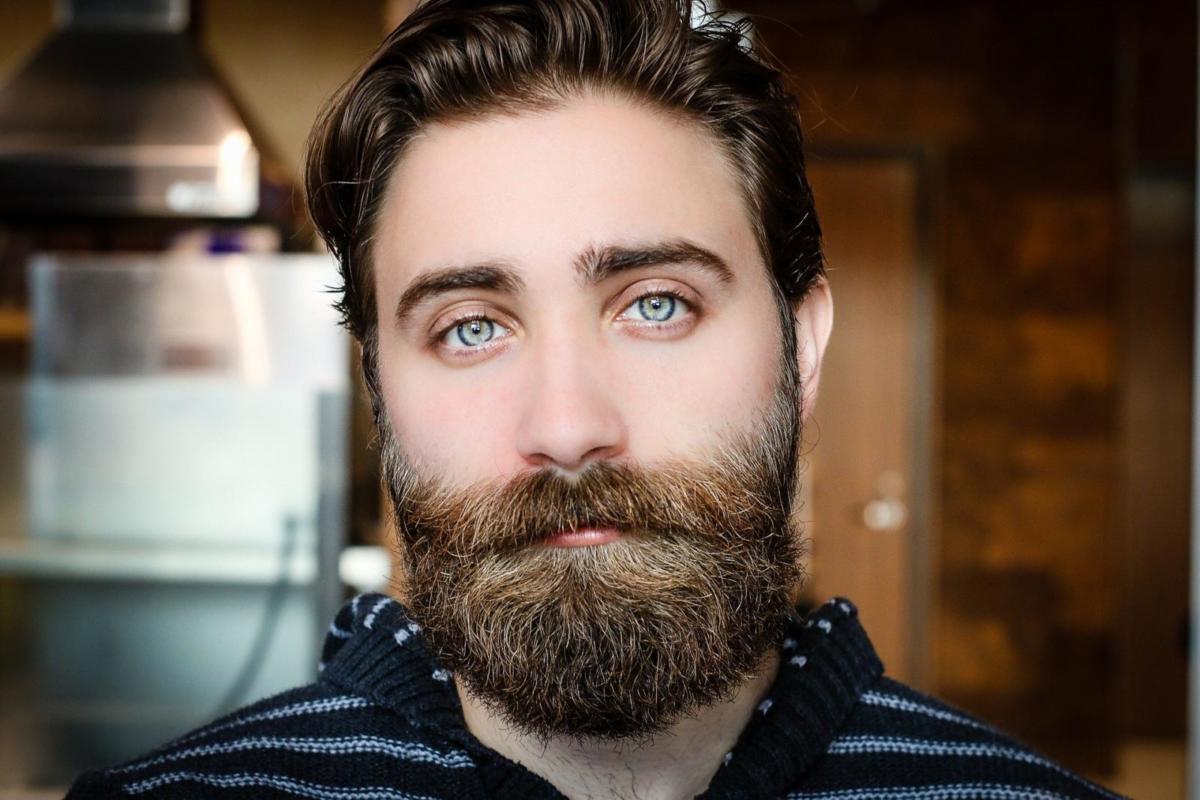 Image by Pexels from Pixabay

To learn more about Movember and the events organized in your area, check out the Movember Foundation’s website.