Important changes to the tax declaration system in France (Part 2) 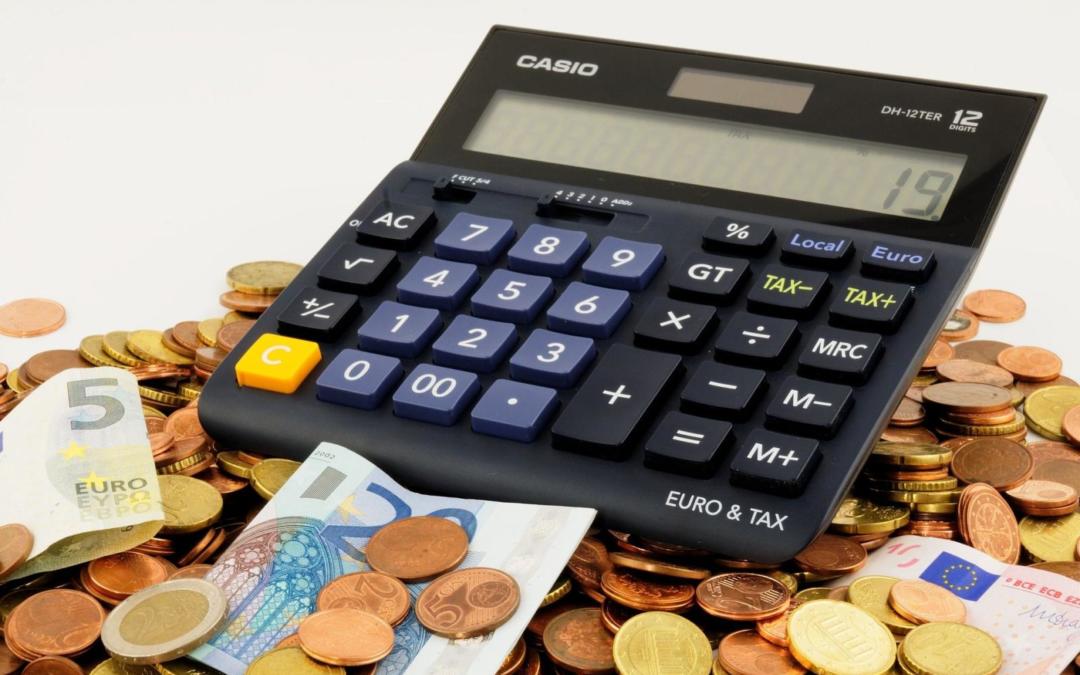 We published a blog last year (Should you be paying taxes in France?) about the ins and outs of paying taxes in France. Since then, new legislation has been introduced which means that changes are afoot! Here, we will briefly overview what these changes are, re-issue the general information in our previous blog and give you some helpful links to in-depth explanations of the changes.

The main change to the way French residents declare and pay their taxes is that, in line with most Western countries, France is now introducing a system of tax-payment based on the ‘Pay As You Earn’ (PAYE) principle. This will mainly affect salaried workers, but also those self-employed workers who choose to pay their income tax as part of their annual tax declaration instead of regular monthly or quarterly contributions. Business-owners will still have the option to pay monthly or quarterly, depending on their status, due to the variability of their income.

What are the implications for inactive/retired expats in France?

The answer is the same as for those who run their own business, once the PAYE system is implemented, these groups will see little change in how they declare and pay their income tax.
The good news is that they will still benefit from the tax relief on 2017 income.
The new system will be rolled out over this year and next, with next year being the ‘catch-up’ year.

How it worked up to now

Currently, French residents complete an income tax declaration in May each year, declaring income from the previous year, January to December. Between January and May each year, leading up to the declaration for the year before, estimated (on-account) payments are made, based on averaging out the income declared for the two previous years. In August, a tax statement is sent out notifying taxpayers of the actual amount of tax due – which may be a bill or even a rebate if income has significantly dropped.
So you can see from this system, there is a lag of several months to catch up with what you should really be paying. The new system intends to close this gap so those with regular incomes pay as they earn, eliminating the ‘catch-up’ bills.

Who/what will it apply to?

How will the new tax be applied?

Yes, income from 2017 that falls within the review period (May to December – after you’ve declared 2016 but before you start paying in January 2018) will not be taxed! This is to avoid any double taxation in 2018 when they combine your income of 2017 and 2018. Confusing hey? But if you are far from confused and are now trying to work out how this could benefit you, how you could declare as much of your 2017 income in the review period as possible, special provisions have been introduced to prevent this. Sorry!

Income excluded from the reform rollout in 2017

Exceptional non-recurring income is excluded from the reform in 2017 and therefore will be liable to income tax:

Tax reductions and credits (breaks to you and I!)

If you are pre-retired and inactive and therefore paying for your adhesion to France’s social security system (including access to health services through your Carte Vitale), your allowance before paying the 8% of your annual household income (your Numéro Fiscale de Référence on your Avis d’Impôts) for this has risen to 9710€.

If you have any queries or concerns about paying your tax in France, please don’t hesitate to get in touch. Call 04 11 932 599 or contact us

With thanks to Spectrum IFA for synthesizing this information. For a full report on tax changes in 2017 see their website here:
http://www.spectrum-ifa.com/financial-advisor-france

And here is the link to the government’s French information: www.economie.gouv.fr/prelevement-a-la-source