How Could a Brexit Affect Expats in France?

Does a Brexit from the EU mean that British expats in France will lose the rights and benefits they currently enjoy? We examine some of the issues at stake.

What issues are at stake?

Some of the concerns raised by expats are:

The short answer is that nobody knows for certain what will happen. Now that Britain has voted to leave the EU the government will have to negotiate the terms of the withdrawal with the EU and individual countries, and this could take a long time. 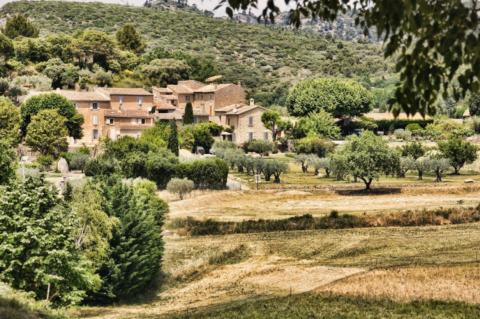 Would a Brexit prevent me from buying a house in France?

In short, no. Plenty of non-EU citizens, from countries such as America and Australia, own property and live in France, and thousands of British people bought and moved to France before Britain joined the EU, and they will still be able to buy property and move to France.

Would a Brexit restrict my ability to move to France?

The other concern is when Britain leaves the EU then the right to live, work and own property in any EU country will no longer apply and so British citizens would find it much harder to move to France. Given the number of British people who live in France and the number of French people living in the UK it seems likely an agreement between the two countries will be reached. However, it is possible that British expats will have to apply for visas or the carte de séjour, in order to live and work in France.

What effect would a Brexit have on my French tax bill?

Image by Bruno /Germany from Pixabay

Britain’s decision to leave the EU should have little effect on the tax a British expat in France has to pay. The double tax treaty agreed between Britain and France will be unaffected by a Brexit and if Britain decides to remain part of the EEA then tax treatment wouldn’t change because the same rules apply to EEA residents as EU residents. Other taxes that shouldn’t be affected as a direct result of a Brexit include: inheritance tax, local property taxes and stamp duty on property purchases.

VAT for EU members is essentially an EU tax. Although it is collected by the individual member states, the rules governing VAT are determined at EU level. Therefore, the UK may not be bound by the EU VAT rules once it has left the EU. Depending on any agreements, UK exporters might have to pay import VAT when exporting to the EU. However, UK tourists visiting the EU may be able to reclaim VAT they pay on goods purchased in the EU; although import VAT may be due in the UK if they bring those goods back to the UK. For private individuals, VAT is usually just a hidden cost of goods they purchase and they don’t have to worry about the associated paperwork. It is therefore businesses that will bear the brunt of the potential VAT shake-up post Brexit.

Will I lose my healthcare benefits? 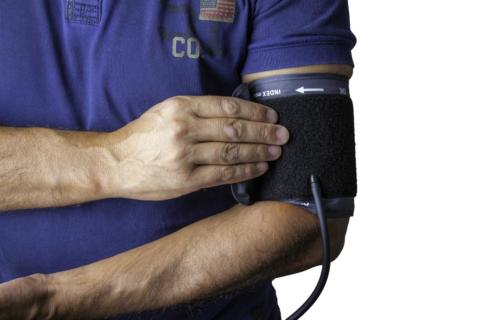 Image by Gerald Oswald from Pixabay

Trevor Leggett, of Leggett Immobilier, says: “We’re convinced that the government will take every step possible to protect benefits in any withdrawal discussions, it’s a financial and political minefield… imagine all these (generally elderly) citizens coming back to the UK and the burden this would place on the NHS”.

Those who visit France but are not resident are currently entitled to access the French healthcare system for free using the EHIC (European Health Insurance Card) and there are some concerns this would no longer be the case in the event of a Brexit.

Sextant French Properties say: “The best-case scenario [in the event of a Brexit] could be that Britain becomes a European Economic Area (EEA) member. An EEA membership could result in the retention of the European Health Insurance Card (EHIC) and thus access to healthcare at the same rate as a local”.

There is a precedent for this – Iceland, Lichenstein and Norway all have the option of belonging to the EHIC scheme, even though they aren’t part of the EU because they are members of the EEA.

If you have lived in France for five years then you can apply for French residency and this would give you access to all the same rights and benefits as French citizens.

What about the sterling/euro exchange rate? 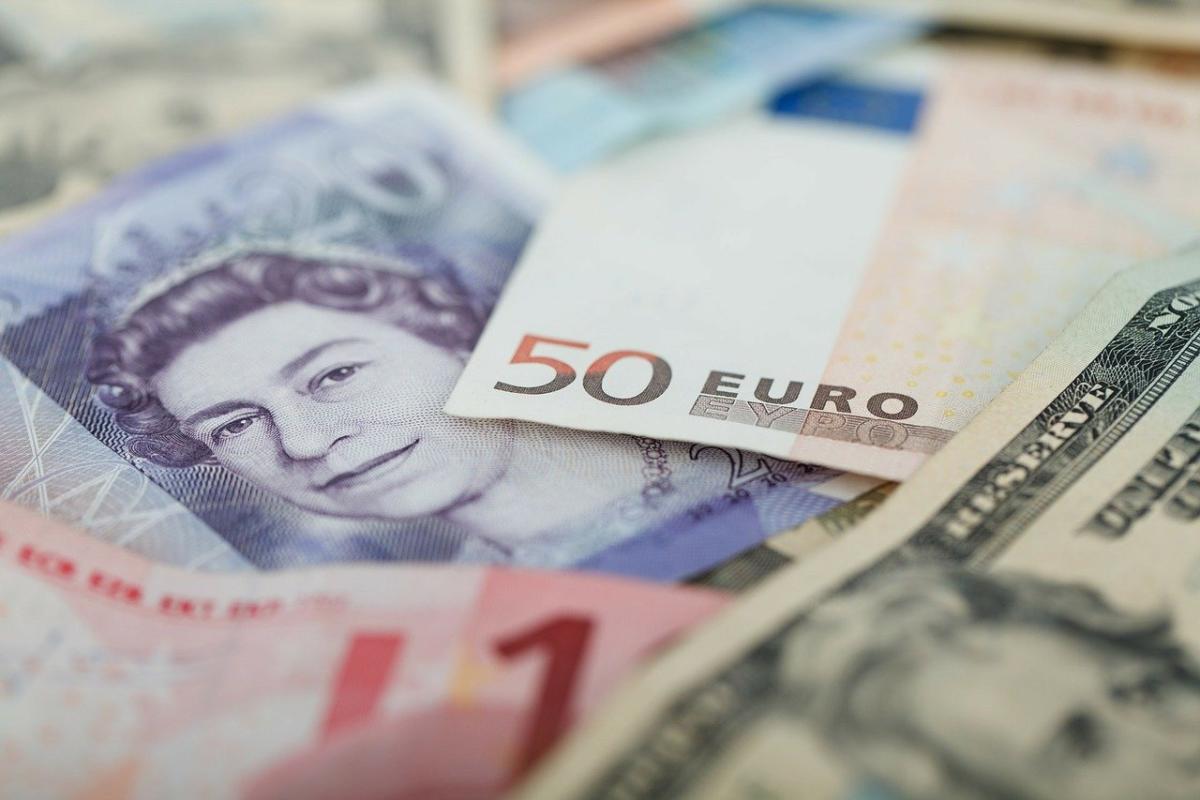 Image by PublicDomainPictures from Pixabay

Currency exchange rates are notoriously volatile and any news or speculation can cause them to rocket or drop. In the run up to the EU referendum sterling has suffered considerably and when it became clear Britain had voted to leave the EU the vale of the pound plummeted to a 30-year low against the US dollar.

Currency exchange specialists TorFX say: “However, while the situation may be chaotic in the short term, the decision not to enact Article 50 means that the UK’s Brexit could take up to two years to materialise. Over the course of the negotiations the initial panic will subside and financial markets are likely to stabilise.

Although some analysts have projected that the pound could fall to parity against the euro in the weeks and months ahead, both the Bank of England and European Central Bank have offered assurances that they will step in to stabilise the market if the situation warrants.”

This is understandably worrying for expats, especially those who receive UK income or pensions, however, many long-term expats are used to these exchange rate movements and have enjoyed a very favourable exchange rate over the last year or so. One way to guard against them as much as possible is to arrange a forward contract with a currency broker which allows you to fix the exchange rate you receive.