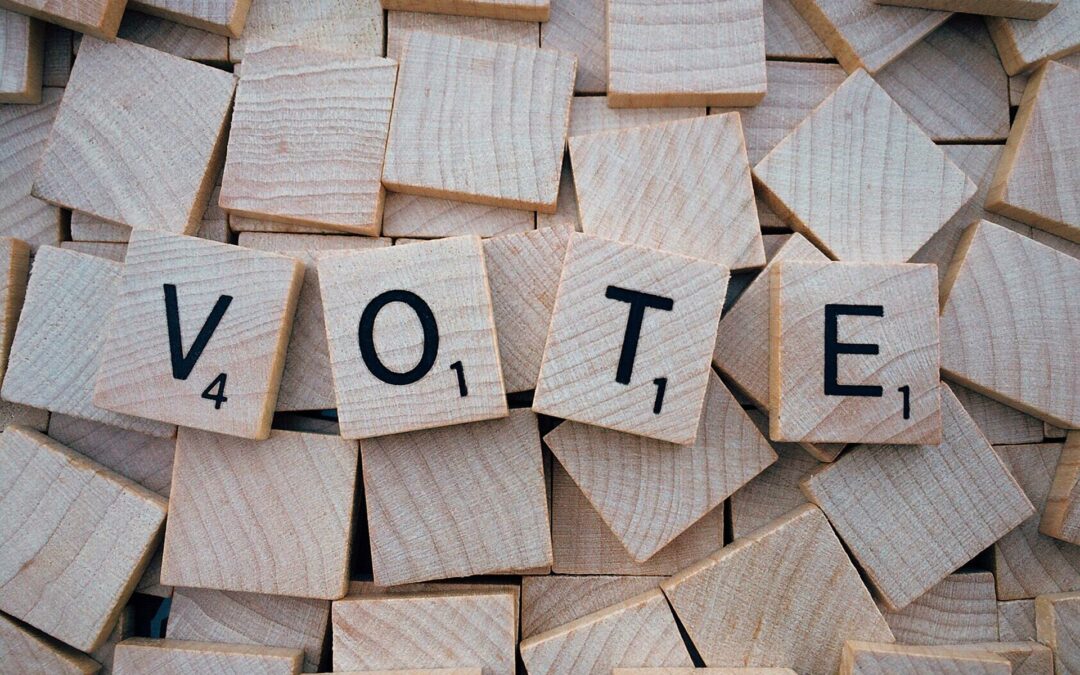 On Sunday, April 10th, France entered its first round of elections to determine the president for the next five years. This article provides an overview of the process and the relevance of presidential elections in France.

How do presidential elections work?

Each campaign flier provides a short description of the party’s program, some facts and figures, graphs, calendars, and most importantly, slogans! Although France might seem like a traditional two-party system, you’ll find dozens of parties ranging from far left to extreme right.

The Voting Process in Presidential Elections

Elections are always held on Sundays, making it easier for everyone to vote. The voting age in France is 18 years old. Polls are open from 8 am to 6 pm or 8 pm depending on the size of the town. At the closing of the 1st round, if a candidate receives 50% + one vote, they are automatically elected and there’s no second round. However, if this is not the case, the two candidates who received the most votes are qualified for the 2nd round of voting, scheduled two weeks later. This year, two candidates were selected for the next round on April 24th: Emmanuel Macron and Marine Le Pen, just like during the last presidential elections in 2017!

As voters walk into the voting centers, they are asked to provide ID and sign the voter register. After a voter’s identity and assigned polling place have been verified, he or she is given a ballot for each candidate or list and an official envelope. After entering the booth (isoloir) and pulling the curtain closed, the voter places one ballot/candidate in the envelope and exits the booth. They then bring it to a transparent, padlocked ballot box where the polling chief confirms the voter’s identity again, opens the slot, and checks that only one envelope is deposited. The polling official then calls out, “A voté!” (“Voted!”), and the voter signs a list next to his or her name to complete the process.

However, other voting options exist for those who aren’t able to vote on the voting day such as the “procuration de vote” (voting proxy in French) or going to a polling station in the nearest embassy or consular post.

The two-round system, also used in parliamentary, local, and regional elections, was introduced in 1962 by Charles de Gaulle and has thus far proved effective at keeping extremists from power: the French say you vote first with your heart, then with your head.

What does a French president do?

Once the French president has been elected or re-elected, he or she will endorse both presidential and parliamentary systems of government. But it is clear which player enjoys the broadest powers. “French presidents have more power than the leaders of most other advanced democracies including Germany, the United Kingdom, and, arguably, the United States,” the New York-based Council on Foreign Relations explained in 2017. “They not only command the executive apparatus, including the armed forces but tend to drive the national policy-making agenda with little parliamentary oversight,” it added. A French president is directly elected by the people and can only be relieved of his duties by the nation’s parliament in the extraordinary circumstance of a “dereliction of his duties manifestly incompatible with the exercise of his mandate.” In contrast, the president has the power to dissolve the parliament at any time.

The next step: Legislative elections in June 2022!

France holds legislative elections, also over two rounds, on the 12th and 19th of June. Without a majority in parliament, a French president’s powers are limited. This can lead to cohabitation, which is the state of affairs in which a head of state serves with an antagonistic parliamentary majority. In semi-presidential systems such as that of France, cohabitation entails that the offices of the president and prime minister are held by members of competing political parties. For instance, the presidency of Jacques Chirac in France was marked by a long period of cohabitation (1997–2002) that encouraged consensus on some issues, such as European policy and foreign affairs.