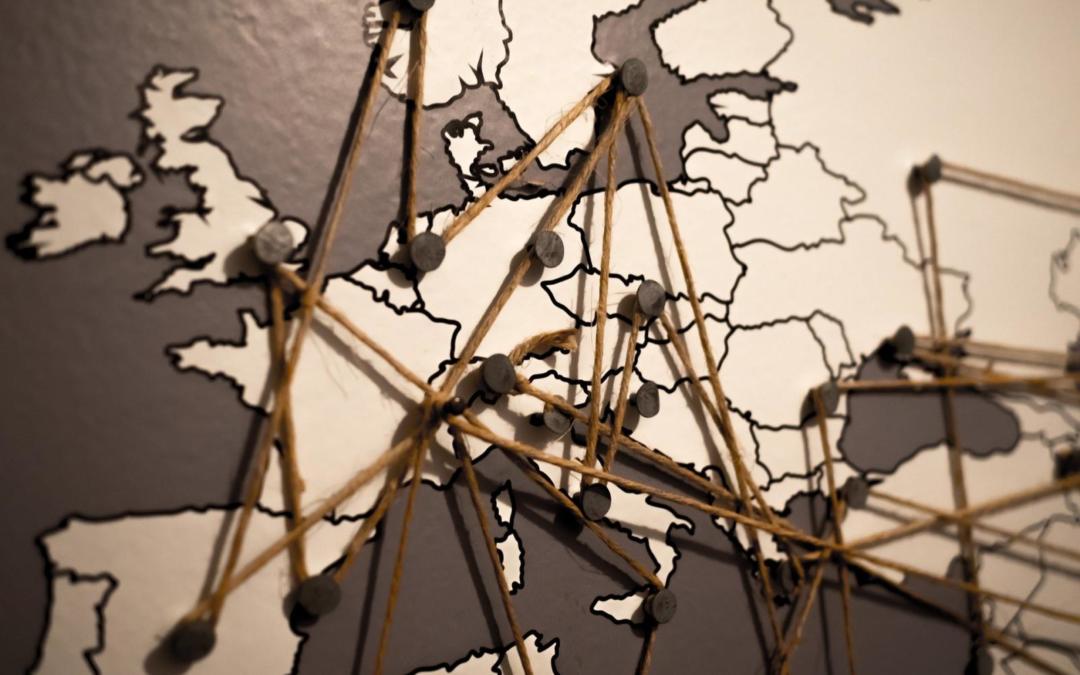 Each year on the third weekend in September, 50 countries take part in the European Heritage Days (les journées européennes du patrimoine or JEP). This joint action of the Europe Council and the European Commission offers a once-a-year opportunity to visit amazing, unique and private places, most of which are usually closed to the public.

French and European Heritage at the JEP

This year in France, 17 000 monuments, religious edifices, museums, factories and government buildings will be open to visitors and, for the most part free of charge. And more than 26 000 events are taking place in the French Metropolitan area and overseas, making sites with historical, artistic or architectural interest accessible to all.

Originally created in 1984 by France’s Minister of culture and longtime political figure, Jack Lang, this nation-wide open-house was quickly adopted by other European states. Now it has also gone well beyond continental borders to countries like Taiwan and Kazakhstan, who have embraced the tradition of celebrating European heritage. 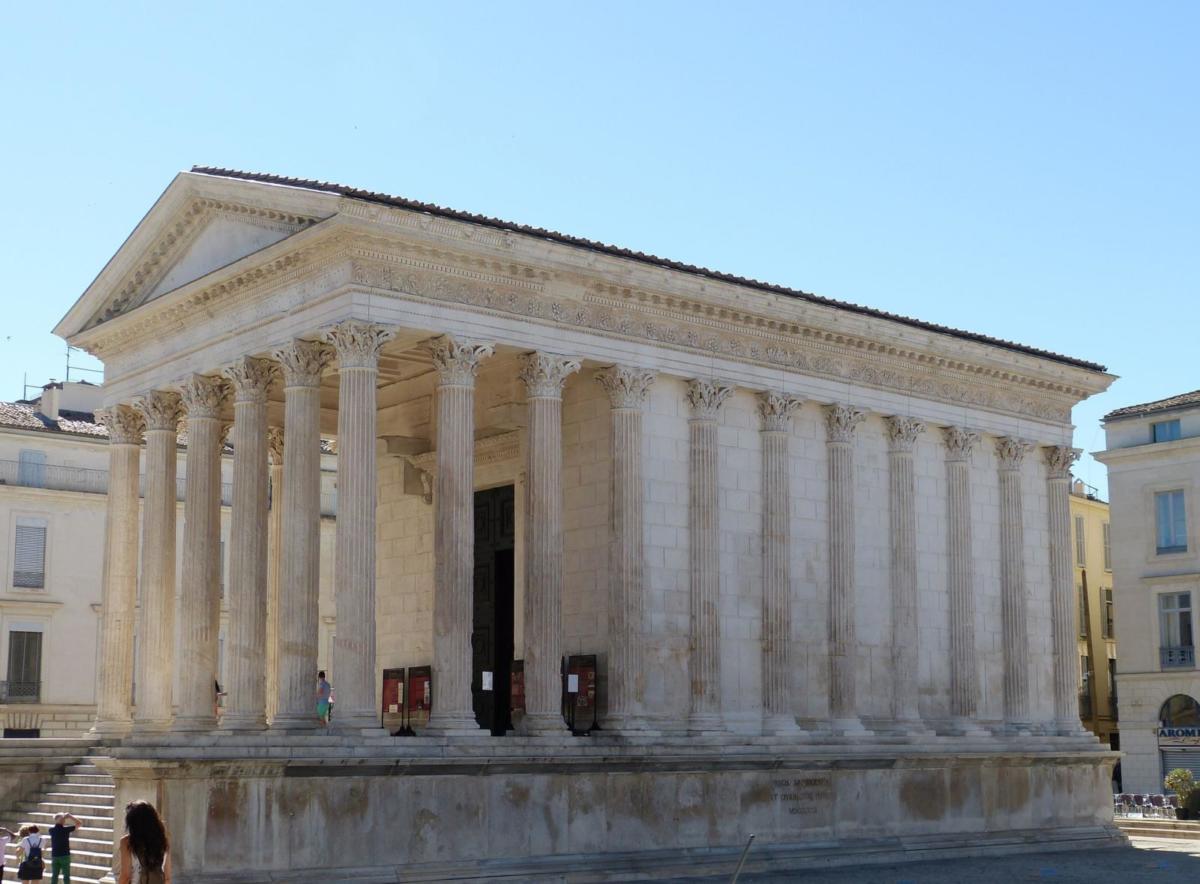 Image by falco from Pixabay

The most notable sites in Paris include government buildings like le Sénat and l’assemblée nationale as well as the bank of France, the Catacombs, Roland Garros (French open tennis site) and the President’s office at Elysée palace. Other cultural experiences in the capital include hopping a ride on an antique bus with the RATP, going behind the scenes at Orly airport or participating in an Escape Room game at the BHV Marais shopping center. 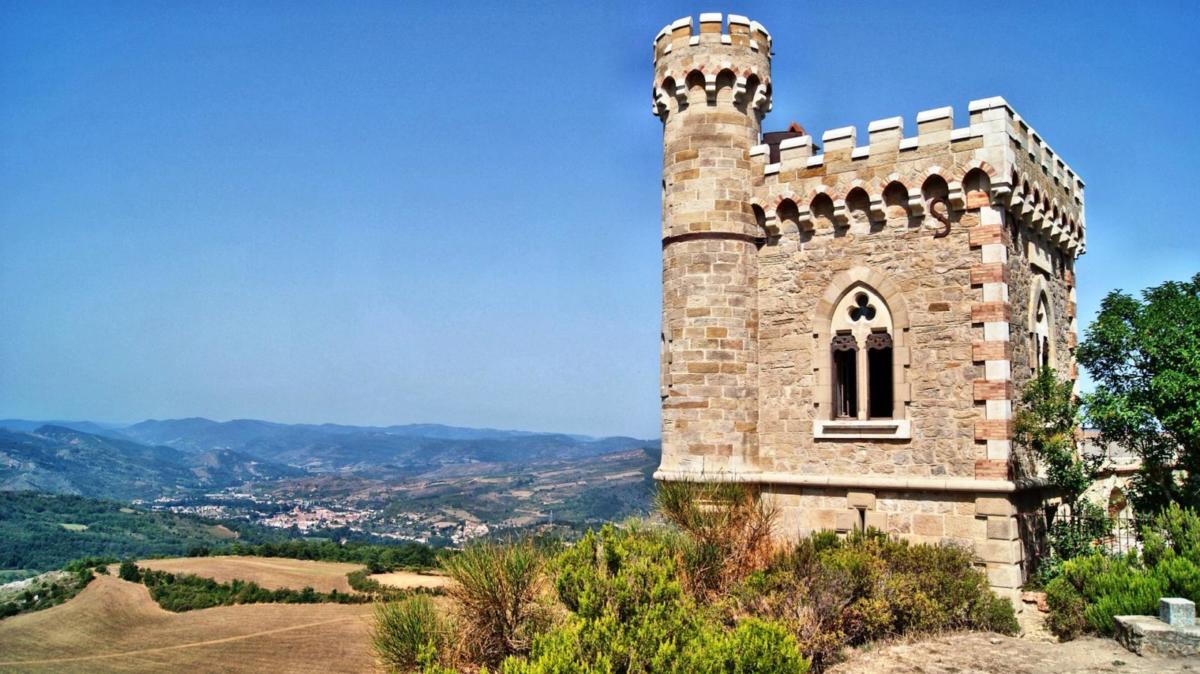 The Languedoc has more than its share of heritage to take advantage of this September as well.

In Montpellier, two sites that are regularly open exclusively to tours organized by the Office du Tourisme, the Mikvé médieval (Jewish ritual baths) and the Arc de Triomple, will open their doors to a long line of fans. The city archives, the Hôtel de la région and various cathedrals, private mansions and museums are also all open to the public. Or if you’re looking for something a bit more out of the ordinary, you can even take a guided tour of the Protestant cemetery or any of the other 55 sites throughout the city. 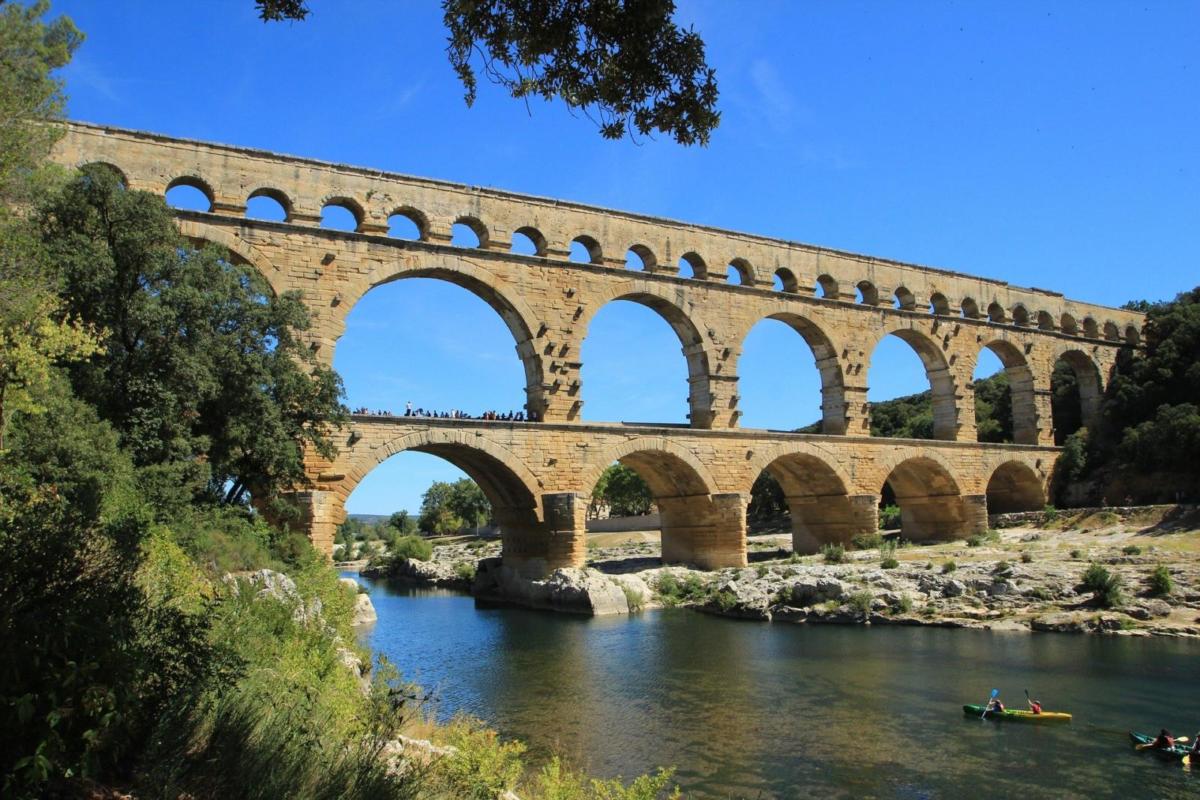 Image by Neil Gibbons from Pixabay

Other regional picks for heritage days include:

– Le Palais des rois de Majorque in Perpignan
– Rennes-le-château as well as other Cathar region castles
– Le pont du Gard, one of the most famous regional monuments
– The light-house in Palavas-les-flots for the best views
– Access to an archaeological dig site at 24 avenue J. Foucault in Bézier
– The medieval gardens of Uzès

See below for more information on how to find a monument or event near you.

A symbol of unity and diversity 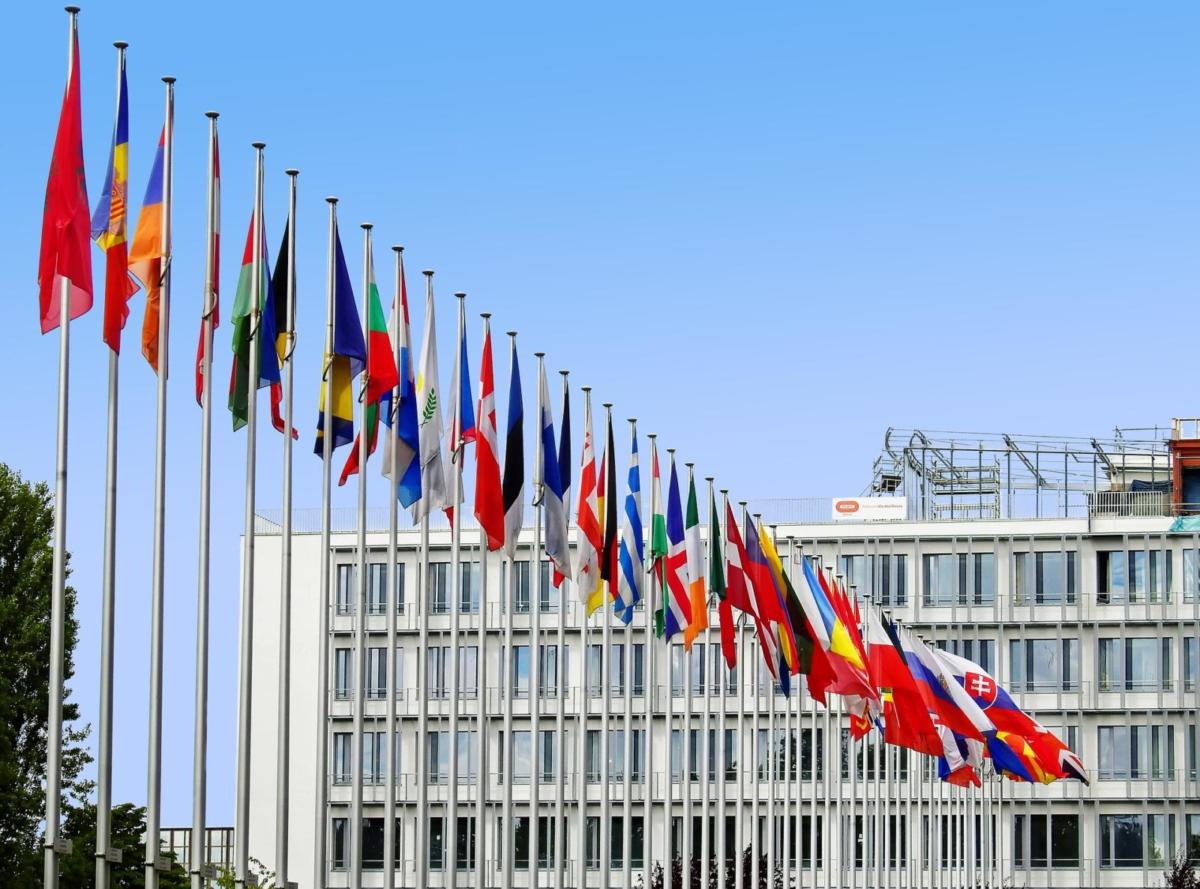 Since 1995, a general theme is chosen each year for the JEP, highlighting a specific aspect of heritage like cinema, literature or science.

This year’s theme, Patrimoine et citoyenneté, echoes the current social climate in France and much of the World, emphasizing the importance of heritage and citizenship. As the French Minister of Culture and Communications, Audrey Azoulay writes “At a time when community spirit is more than ever called upon, it is important to remember that our heritage is both a symbol of French citizenship and a place where one can exercise and reinforce that citizenship. Full ownership of our heritage strengthens social bonds and can also serve as a catalyst for economic development. We can all draw, during these visits, a journey Heritage citizenship through France and grasp the strength of the social bond that unites us all.” 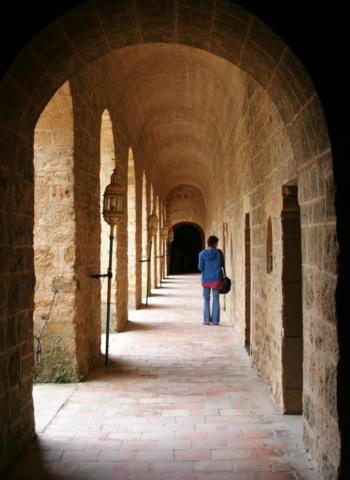 Open house for art, culture, history and heritage (Image by chezbeate from Pixabay)

1) Plan in advance! Visit the official JEP website, which includes a helpful interactive map so you can find out what sites are open in your area.

2) There is an English version of the official site that gives the gist of what’s on when, but don’t be shocked if some of the details are a bit lost in translation. For extra, face-to-face advice in English, head to your local Office du Tourisme.

3) Watch out for crazy long lines and if you are keen on seeing one of the more popular sites, get their early and arm yourself with patience.

4) Cultural advice: rules for standing in line in France, well, let’s just say that they don’t exist. So please refer to #3.

JEP tidbit: The Journées du Patrimoine have only been cancelled once since they began in 1984 and that was in 2001, four days after September 11th. 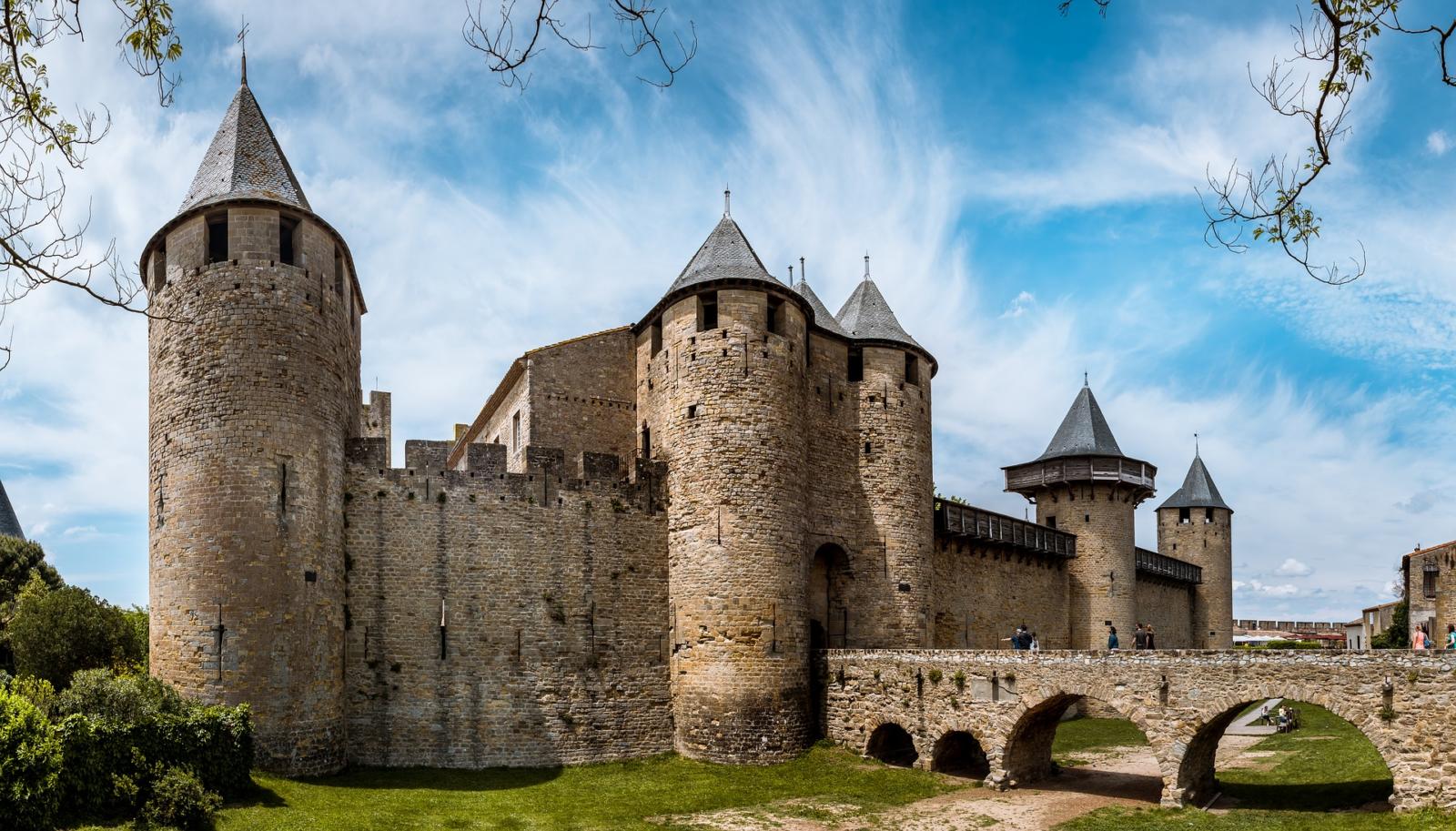