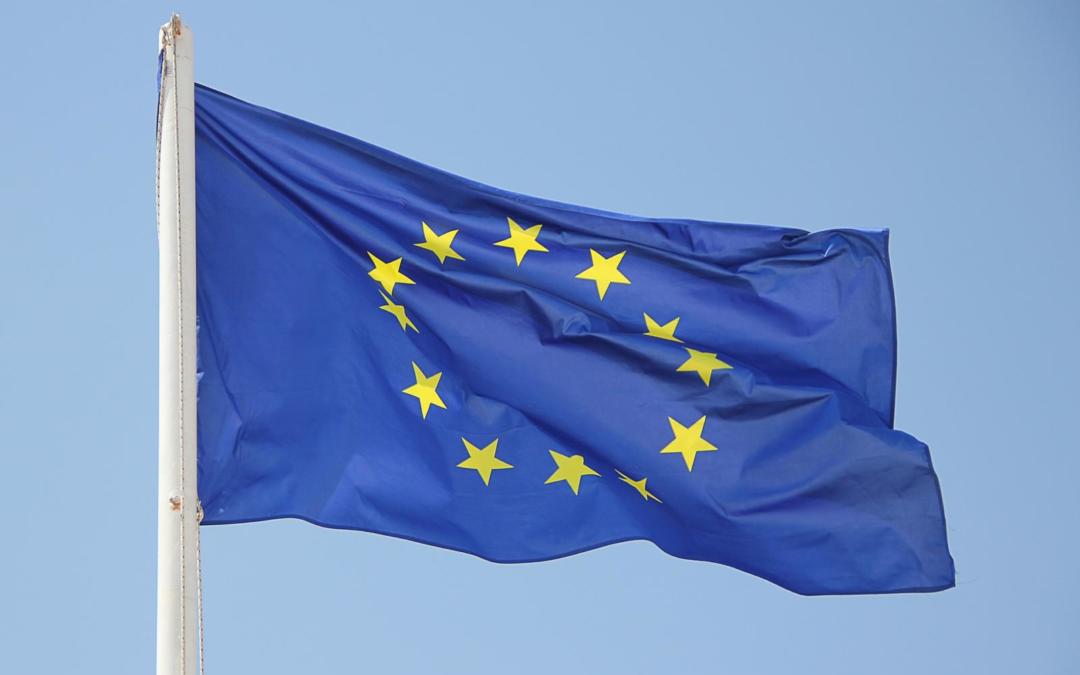 Two years on and many Britons in France are feeling very threatened by the outcome of the UK’s June 2016 referendum on leaving the EU. Brexit has not happened yet, and Renestance does not wish to join any political debate. However, as we help English-speakers moving to France from both inside and outside the EU, we want to provide accurate and helpful information to our British friends as the deadline draws closer.

Firstly – try not to panic

Nothing has actually happened yet. Officially the UK is set to leave the EU on 29th March 2019 but a transition period has been put in place. Any new rules and regulations won’t be implemented until 31 December 2020. And for the moment, no concrete information is available on what those new rules may eventually be.

Following the referendum the French property market temporarily froze whilst people tried to assess the potential impact of the vote. However, the market soon bounced back and ‘immobiliers’ have reported a significant increase in sales of French property to UK buyers. Remember, 48% of Britons voted to remain in the EU and 28% didn’t vote at all, so there are thousands of people wanting to move to France and the vote seems to have spurred them on to do just that. According to the statistics, existing homeowners in France have not been encouraged to move back to the UK either, so the number of Brits owning French property is not likely to go down. Also, plenty of French homeowners are not EU citizens, as there is no nationality requirement to purchase property. In summary, if owning property in France is your dream, there’s no reason for Brexit to stop you.

One of the biggest unknowns is how your rights to reciprocal healthcare in France will be considered once the UK has left the EU. We have heard that the UK government intends to protect the rights of those who’ve moved to France prior to the specified exit date. This would mean that the rights of pensioners to free health coverage in France would be unaffected, if they were already living here before 29/03/2019.

Please remember, Brexit aside and whether or not you’re an EU citizen, if you have lived in France for 3 months or more, you are entitled to French state health insurance. For more details on this please take a look at Nicole’s article here: French Health Insurance for Everyone!

At Renestance, we’ve helped numerous non EU citizens successfully obtain or renew a Carte de Séjour. Our top tip is to get your paperwork in order. Should you wish to apply for a Carte de Séjour, you’ll need proof of identity (including any name changes) and French residency. You’ll also need proof of income or solvency. Documents such as birth/marriage/divorce certificates will often need to be translated by a certified translator (‘assermentée’) but we can help you with that too. Jen’s article about the French bureaucracy survival kit covers all this in a lot more detail.

Please note that while UK citizens do not currently require a Carte de Séjour to live in France, much has been written about the advisability of obtaining one. We have already aided many British nationals with their applications, so please contact us if you are unsure or would like some personal assistance.

Sadly we cannot answer questions about what will happen after Brexit, there are far too many unknowns at this time.

However, if you have always dreamed of moving to France, or working here, now is definitely the time to do it. Don’t let the threat of Brexit stop you!

If you are a Briton already living in France and would like to feel more secure about your situation as a resident, do contact us so that we can advise based on your own personal circumstances.