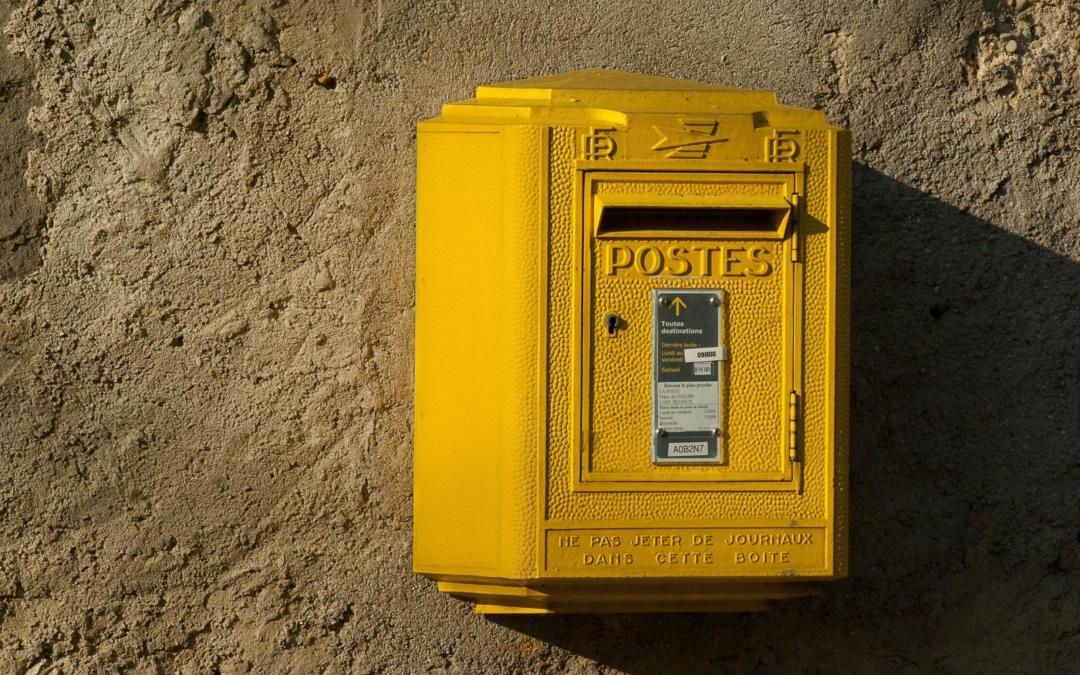 Moving to France is not all wine and cheese. In this second guest post from travel blogger and photographer Maxine Tomashefsky, Maxine fills us in on the challenges of some of the smaller details we often take for granted–like having a mailing address! This article originally appeared on Maxine’s blog, Success to the Max.

Things we take for granted – such as receiving a letter. The first time we realised that we did not have a mailing address was when we went to Darty, a major appliance retailer, to order a washing machine. The salesman asked us for our address, a simple enough question in any language. Steve looked at me and I looked at him and we asked ourselves, “What is our address?”

We could not answer the question since we were not given an official address yet. It’s a new house on a new street in a new development. We had asked the developer about an address months ago but he said that it will be taken care of. Here we are standing at Darty and we need it now.

So we again asked our developer to get us our mailing address. Surely he would know how to get us one easily. To our surprise he did not know how to handle the situation, so we had to take matters into our own hands. Our neighbour Pierre, who speaks fluent French, took the lead and went to our local post office, La Poste. They told him that he had to go to the main La Poste in the nearby town, Pezenas, where they gave him forms for all of us address-less people in our new little community to fill in.

He brought the forms home and we began filling in the forms together. The first question on the form was “What is your name?” Easy enough, so far, so good. Next was “What is your address?” Uh-oh! We thought that we were filling in the forms to get an address. So Pierre went back to La Poste and explained the situation to them. They told him that he needed to go to the local Mairie, the Mayor’s office and ask the le Maire, the Mayor, for the official address of our development. Le Maire in France has a great deal of power unlike in the USA and UK.

So Pierre went back to la Mairie and arranged an appointment to see le Maire. A week later la Mairie called the office of the developer and gave him our official address. Pierre again took the forms – now filled in with our address, back to La Poste in Pezenas. They were then happy enough with the forms, but would need to come to our development in the next few days and see that our boites aux lettres, mailboxes, are placed in the proper place. They weren’t – uh-oh again!

The developer did not know that the postman is not allowed to deliver mail on a private road, so les boites aux lettres had to be moved to the bottom of the private road where it meets the main road. The developer has a track record of moving very slowly with these issues, so Pierre decided to take action once again and cleaned up the area and moved the mailboxes to the proper place on the street. Two days later we received our first letters.

Pierre and Steve, standing proud in front of the new mailboxes