Winter in the Languedoc – Music and Arts

Winter here in the Languedoc is mild, with average temperatures of eight to ten degrees and six hours of sunshine per day. While summer tends to be the time for music festivals and outdoors events, winter is a series of quieter, more intimate concerts, gallery openings, and theater. According to Charlotte Craig of Languedoc Living, “The Languedoc is a hive of activity, not just in the tourist months. The area attracts exciting artists, actors, writers and musicians, so there’s always a lot going on.”

For this week’s entry I spoke with Phil T. Phil and his wife are musicians themselves and active in several different chorale groups and orchestras. When I explained to Phil that this article highlighted the activity during the winter months, he exclaimed, “Why, the winter is when we do everything; we don’t go out often in summer because it’s a zoo!” Many expats in the area feel the same way. During the tourist months of July and August, Languedoc residents tend to shy away from the packed beaches and crowded markets which are still glorious in September and through October. 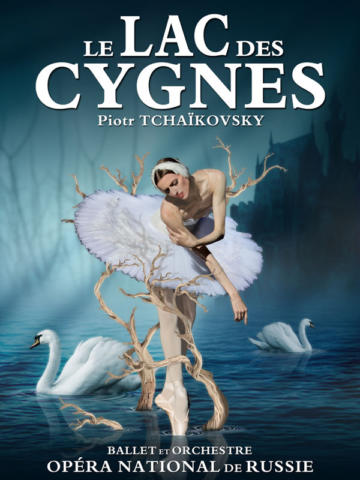 Swan Lake will be playing in Montpellier this March

Music Performances in the Languedoc

Phil and his wife bought a house in a small village northwest of Montpellier in 2002 and retired here full time in 2004. As music aficionados, they have found the Languedoc perfectly situated to travel throughout Europe. The couple often book tickets for concerts in Berlin, Amsterdam, and Paris during the shoulder seasons. Closer to home, they attend local concerts at Le Corum, Montpellier’s concert hall, but mostly, they perform throughout the region. Phil has found that playing violin in a local French orchestra is key to meeting local musicians and practicing regularly. He explained that there is a small but active network of serious musicians, both English and French, throughout the area who give frequent performances.

In February and March alone you can find jazz evenings in Agde, Swan Lake in Montpellier, a classical music series in Clermont l’Hérault, and regular alternative rock at small venues and pubs throughout the region. Languedoc Living is a great way to stay up to date on local culture, as well as Destination Languedoc.

English Language Films in the Languedoc 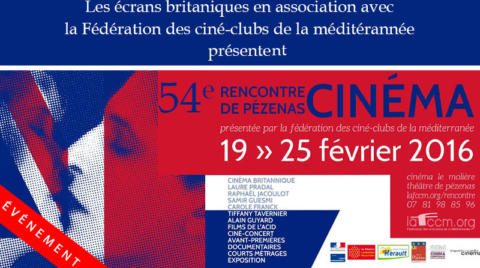 When Phil first moved here, he joined a film club to watch movies in English with fellow buffs. Now there are many more options available for English speakers. In Montpellier there are regular V.O. films (Version Originale means in the original language with subtitles in French – if it’s not marked V.O., the audio is dubbed in French) at several major cinemas, but even smaller towns throughout the region including Pézenas, Béziers, and Clermont l’Hérault offer films in English in response to growing demand. Just a few weeks ago Pézenas featured a week-long festival of British films.

Art in the Languedoc 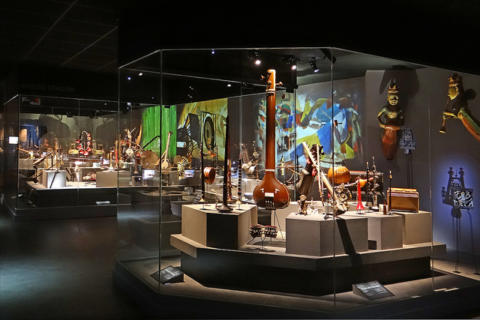 Beyond the Musée Fabre in Montpelier, strong permanent exhibits and stunning temporary exhibitions are found at the Musée Paul Valery of Sète, the Modern Art Museum of Céret, and the Museum of Lodève. There are also “vernissages” or openings at the smaller galleries all winter long throughout the region, in addition to these larger art institutions.

Below we list some of the other venues for art, music, and theatre in the Languedoc. We don’t think you’ll have any trouble keeping busy, all winter long!

Suggested Venues for Music and Arts in the Languedoc

Le JAM in Montpelier, a jazz school hosting weekly concerts throughout the year.
L’Illustre Theatre in Pézenas offers theatre, English acting courses, and the famous “Pubquiz”.
Zinga Zanga, a concert hall in Béziers regularly hosts ballet, concerts, and theatre.
Le Theatre Narbonne is known for a wide range of traditional and avant-garde performances.
Interested in the Aude? You may have heard of the famous summer festival in Carcassonne, but there are performances and arts all year long.

Do you have other favorite venues for arts, music and theatre? Let us know in the comments below.