Winter Events and Festivals in Languedoc 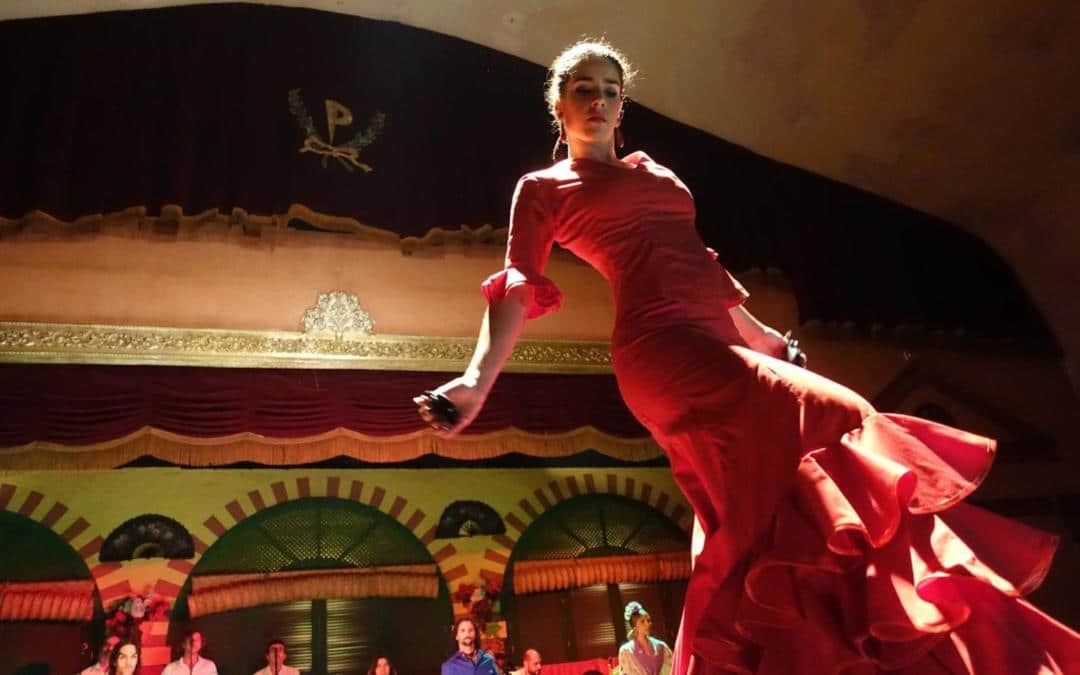 With the exception of New Year’s Day, there are amazingly no public holidays in France in the first quarter of the year! Not to worry, however, as there are still plenty of occasions to discover and enjoy several aspects of Languedoc life, culture and landscape.

Annual Truffle fairs will be taking place right through until June in numerous towns across the region. One of the most noteworthy and popular of these events celebrating the much sought after ‘black princess’ of fungi, is the Truffle weekend taking place in Uzès (Gard) Saturday 14th and Sunday 15th January. 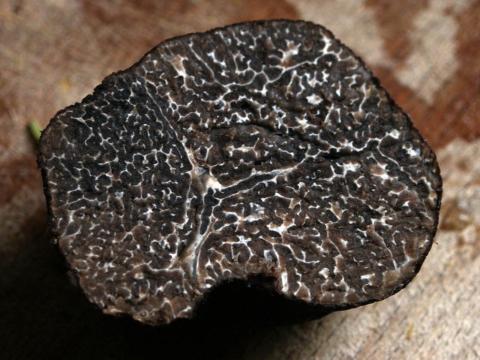 Truffle fairs throughout the region. Image by WikiImages from Pixabay

If Dance is more your thing, celebrate the world of Flamenco, at a festival in Nîmes over two weeks from 12th to 21st January. Performances will be taking place at the Théâtre de Nîmes and several different venues in the city.

The longest carnival in the world starts 22nd January in Limoux in the Aude department. On Saturdays and Sundays in January, February and March, masked players perform a traditional coded dance, mingling with the crowds and passing from one cafe to another. The Limoux Carnival ends on 2nd April with the “Night of the Blanquette”, where the delicious sparkling wine Blanquette de Limoux will be flowing with abundance! 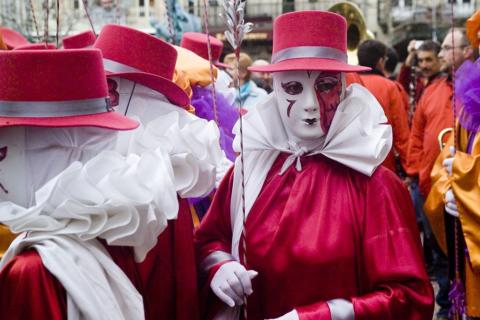 In Montpellier, The Friends of the Anglophone Library’s famous literary quiz will be taking place on Friday 27th January at the Espace Martin Luther King venue 27 Boulevard Louis Blanc Montpellier (doors open at 6.30pm for refreshments and a €5 donation is requested).

Thursday 2nd February sees many French families observe ‘La Chandeleur’ – a Christian event marking the 40th day of the Christmas-Epiphany season. Candlemass in France is commonly celebrated with the eating of crêpes.

From 24th February to 5th March, the British Screen Festival (Ecrans Britanniques) takes place in Nîmes. This is one of the region’s major cultural events, giving people the chance to discover a great variety of movies, and meet the writers, directors, producers and actors at screenings, meetings, exhibitions and social evenings taking place in various locations around the city.

In the north of Hérault, in the Haut Languedoc, – Le Fête du Cochon takes place 26th February in St Pons de Thomières. This fun event celebrates all kinds of pork products with a communal meal and a variety of activities including sheepdog demonstrations and pony rides. Pigs also have the ability to sniff out truffles, so you can expect truffles and other local produce such as wine and honey to be available too!

For the more active, the ski resorts in the Pyrénées and Cévennes mountains offer a huge variety of events and competitions. Popular destinations include Font Romeu and Les Angles, both can be reached in under 2 hours if driving from Perpignan. 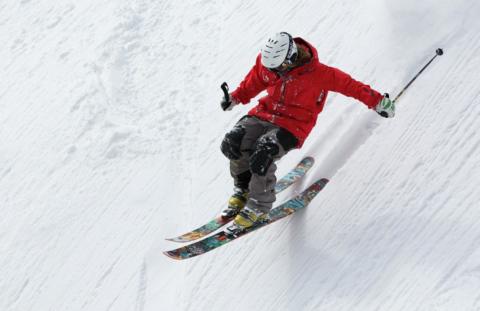 Image by Oleksandr Pyrohov from Pixabay

In 2017, Mardi Gras falls on 28 February. The French translate this literally as “Fat Tuesday” – the last night of eating richer, fatty foods before the ritual fasting for lent. In English we often refer to this as Shrove Tuesday or Pancake Day. Whatever the language, it’s a wonderful excuse to eat crêpes, both sweet, savoury or flambée!

This takes us through until March and the Spring Equinox. We’ll be putting our clocks forward on 26th March and adding a new list of the events and holidays that can be celebrated in France.