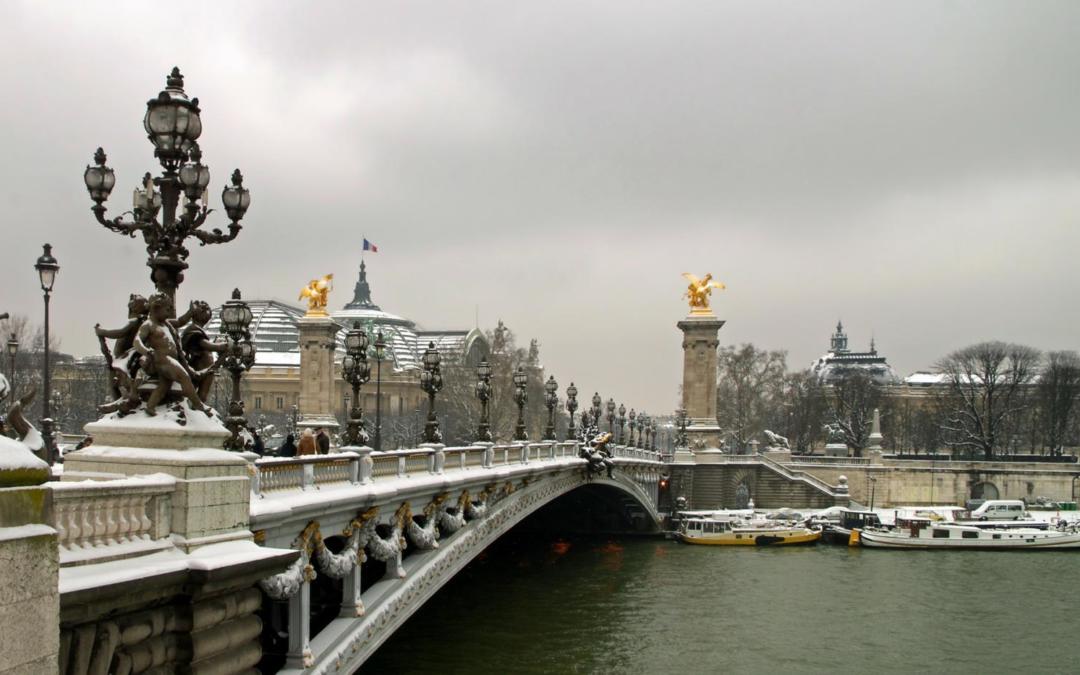 The weather has been big news in France this month. Freezing temperatures, flooding in many regions of the country and a heavy snowfall in Paris for the first time in 30 years. We thought we’d take a look at some weather related French phrases and what they really mean …

A saying that dates back to the end of the 17th century, it is also quoted in Les Misérables by Victor Hugo. 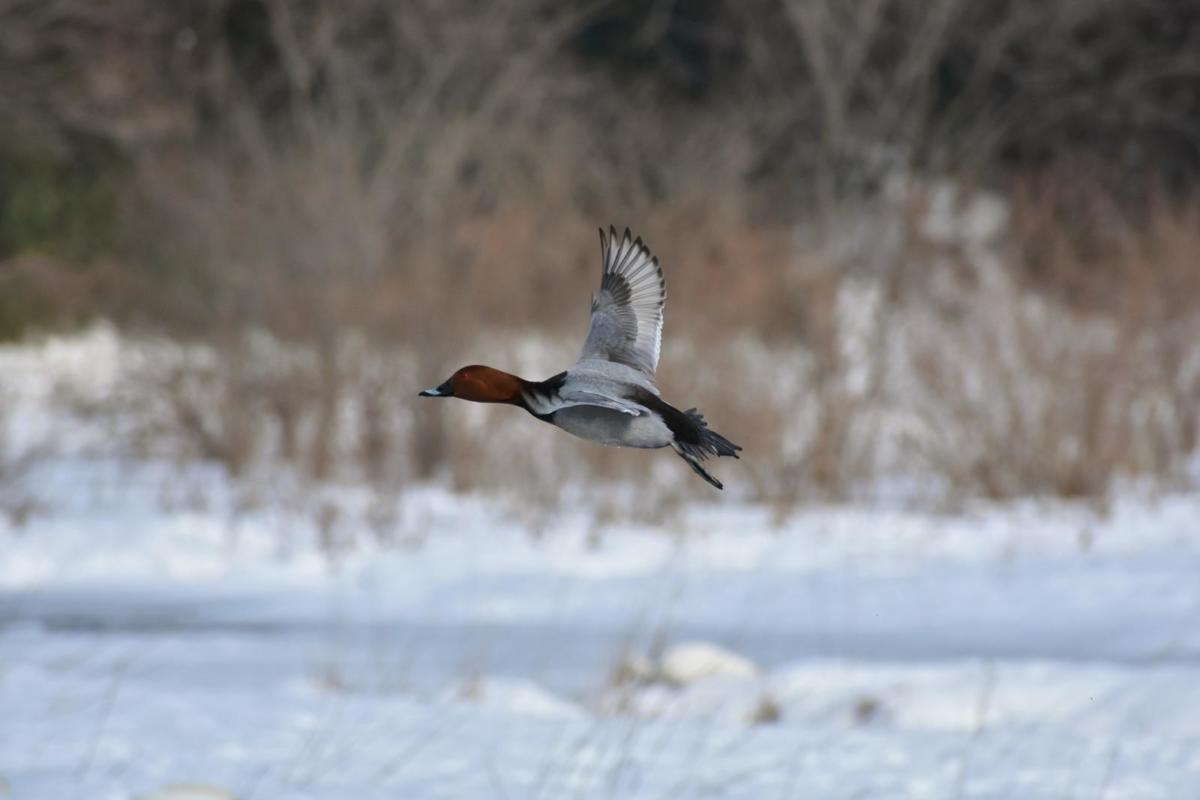 This expression comes from hunting in autumn and winter when the ponds freeze and ducks are forced to move to new streams and rivers – where they may inevitably get shot :/

Literally “raining like cows urinating” – we would say torrential rain.

This ‘tongue in cheek’ expression is a basic comparison between the stream of human urine and that of cattle. Elephants and hippopotamuses would have been other alternatives, but they are not actually found in rural France! 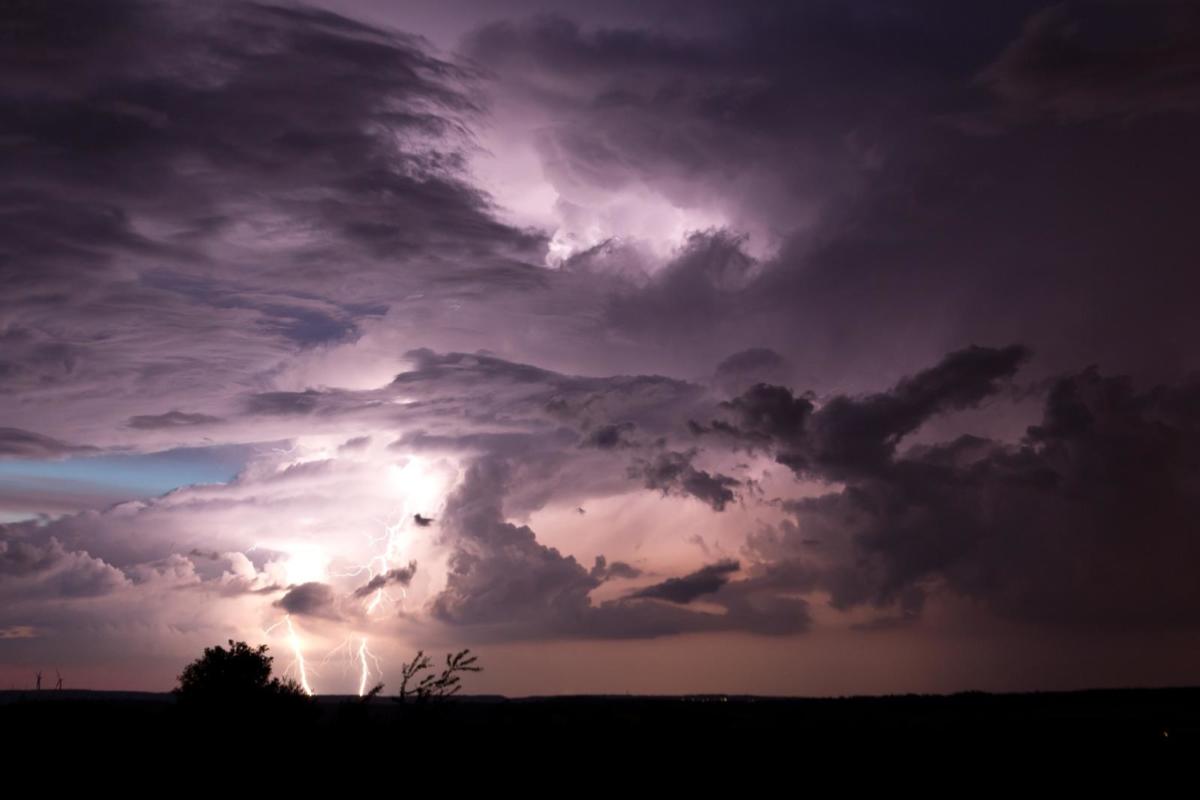 This expression relates to the wrath of the gods, often represented by Zeus and his famous use of lightning as a weapon against his foes. 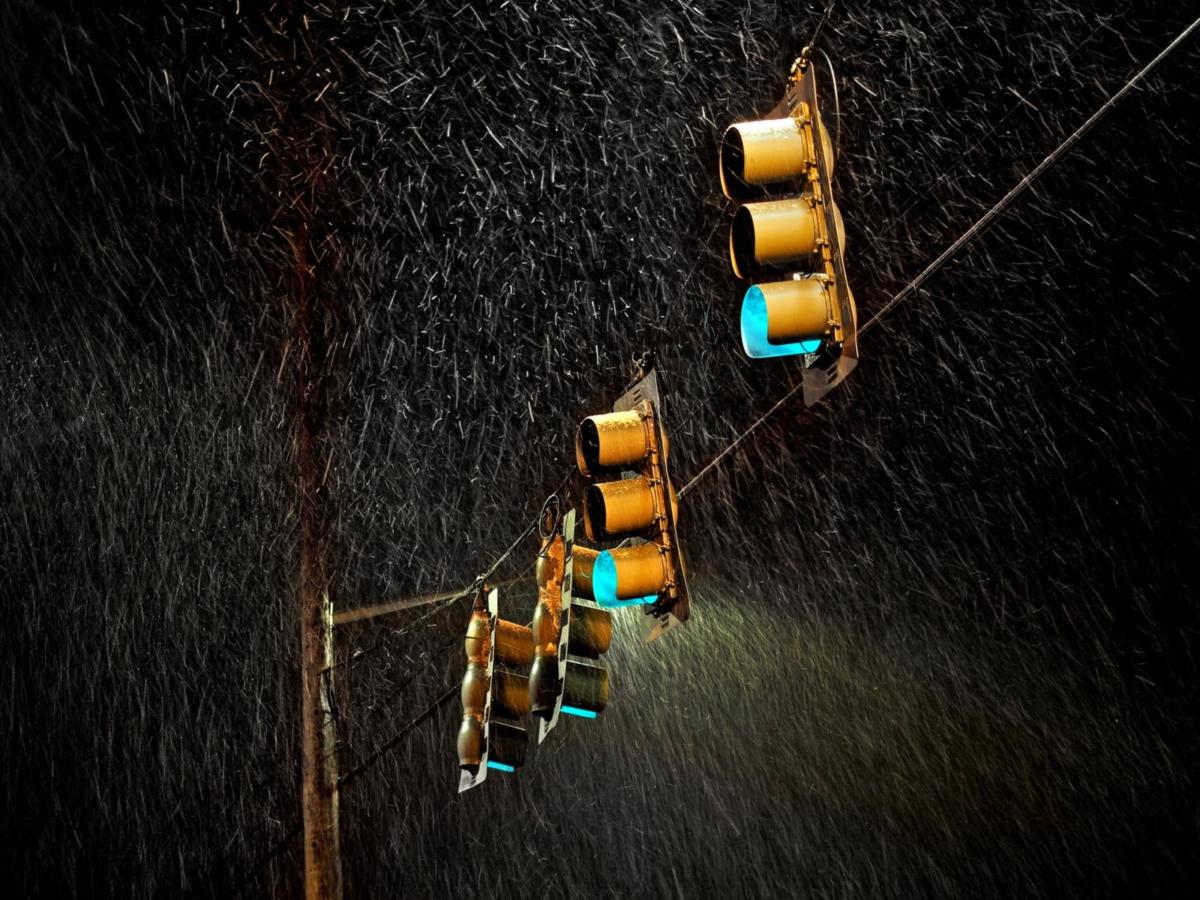 The dog in the old days was considered a dirty and evil animal. Fortunately for man’s best friend, the human perception of dogs has largely changed but some expressions haven’t – for example “it’s a dog’s life!” (Chienne de vie !).

Literally “a sun of lead” – we would say a blazing sun.

When the sun is particularly intense, the heat it releases seems to weigh down on us very heavily – like lead!

Literally “a wind to dehorn the cattle” – a very violent wind. 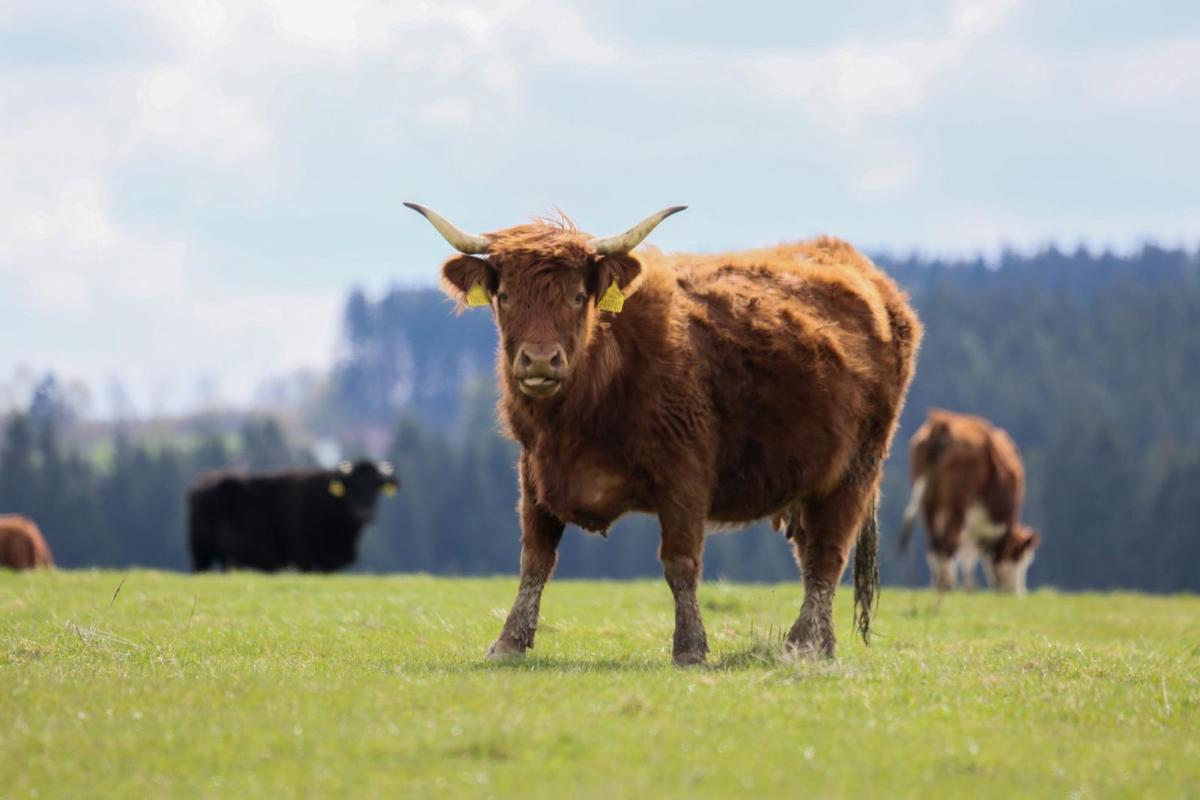 This 19th century expression probably comes from the fact that cattle in a barn can get injured if they have horns. Removing the horns would attract flies and other insects, so the job is best done on a very windy day which will keep the pests away and the cattle free of disease.

Literally “to have the wind in the sails” – meaning to be drunk, or unable to walk in a straight line. 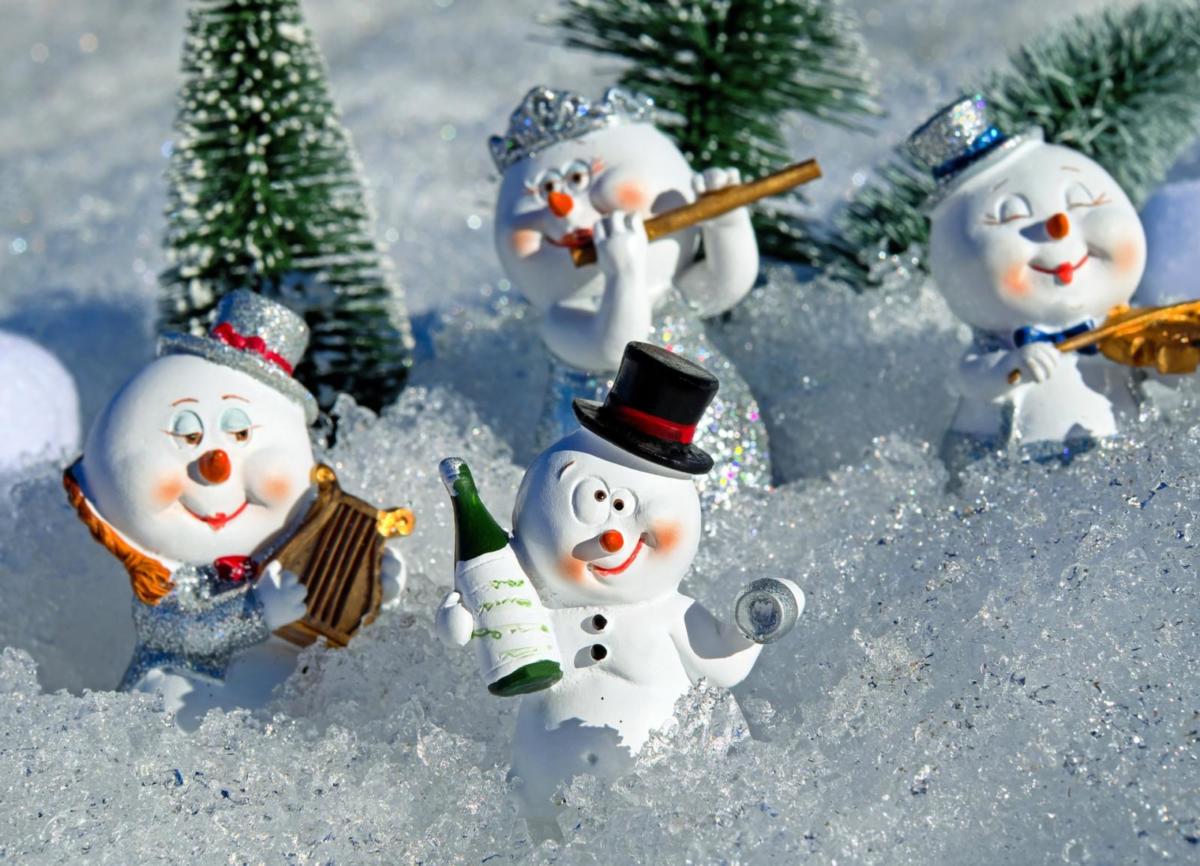 There are two explanations for this expression which dates back to 1883: The first is that a drunk person would walk in a zig-zag – just as a sailing boat must pull against the wind. The second is that a drunk person is less able to calculate moving forward, so goes onward as if like an inflated sail on a windy day.

Literally “to have the wind astern” – meaning to be favored by circumstances, be pushed to success. 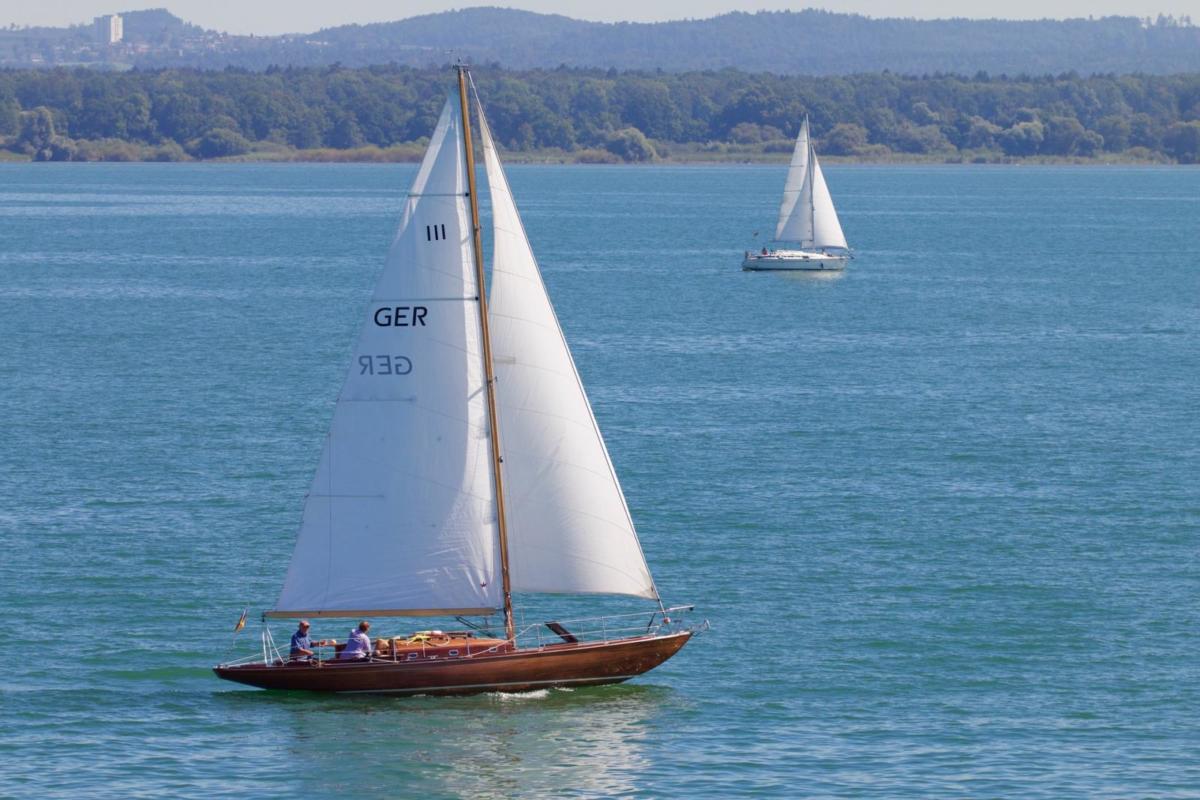 In the 14th century this expression was created to identify those that seemed blessed with good luck, just as sailors prefer to have the wind coming from the back to help them navigate.

Literally “to make rain and beautiful weather” – meaning to be all powerful and decide on everything.

The origin of this 18th century expression is a reference to mythology, and the gods who had the power to control the elements. So the person who can faire la pluie et le beau temps is totally in charge.

Have you heard other funny or interesting French expressions about the weather? Share them below!