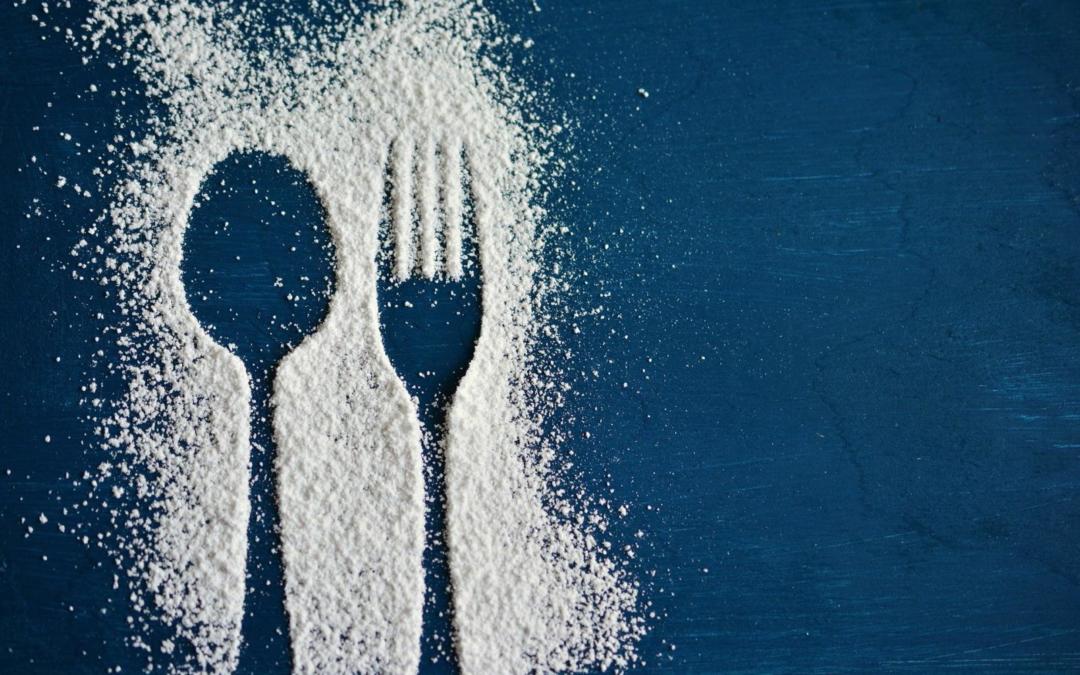 You may have noticed that every Wednesday we publish the meaning of common French idioms on our Facebook page. But when you think of French culture, very often French cuisine comes to mind….and it’s one of the many many reasons we love living here! Well food is definitely at the heart of the culture, but it’s an essential ingredient to the language, too.

So we’ve decided to take two of the best elements of French culture – their cuisine and their language – and create a list of our top 10 favorite French idioms with a gastronomic twist! 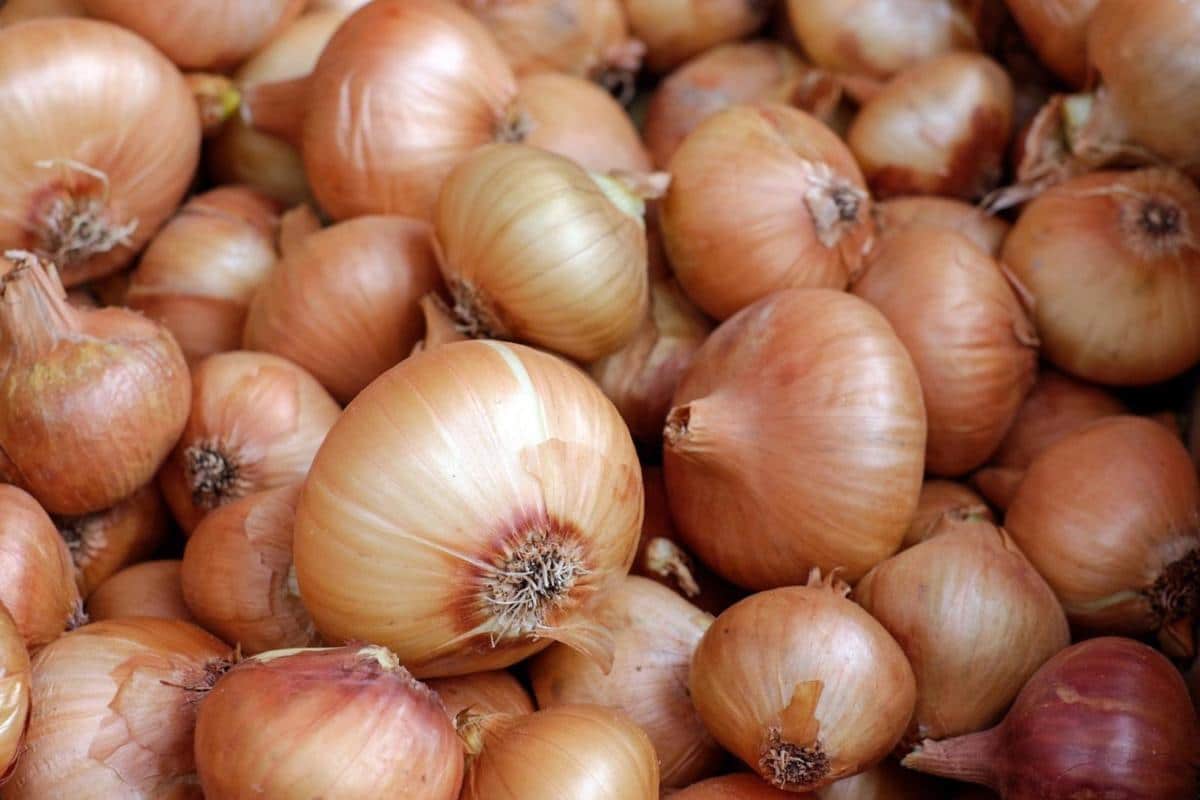 No-one likes someone who interferes with their affairs. We might simply tell someone to mind their own business. In France, you would say ‘occupe-toi de tes oignons!’ – literally mind your own onions!

Image by andreas160578 from Pixabay

Do you have an important opinion that you just need to share? You probably just want to add your two cents to the situation. The French prefer to add a little flavour and ‘mettre son grain de sel’, so they put in a grain of salt. 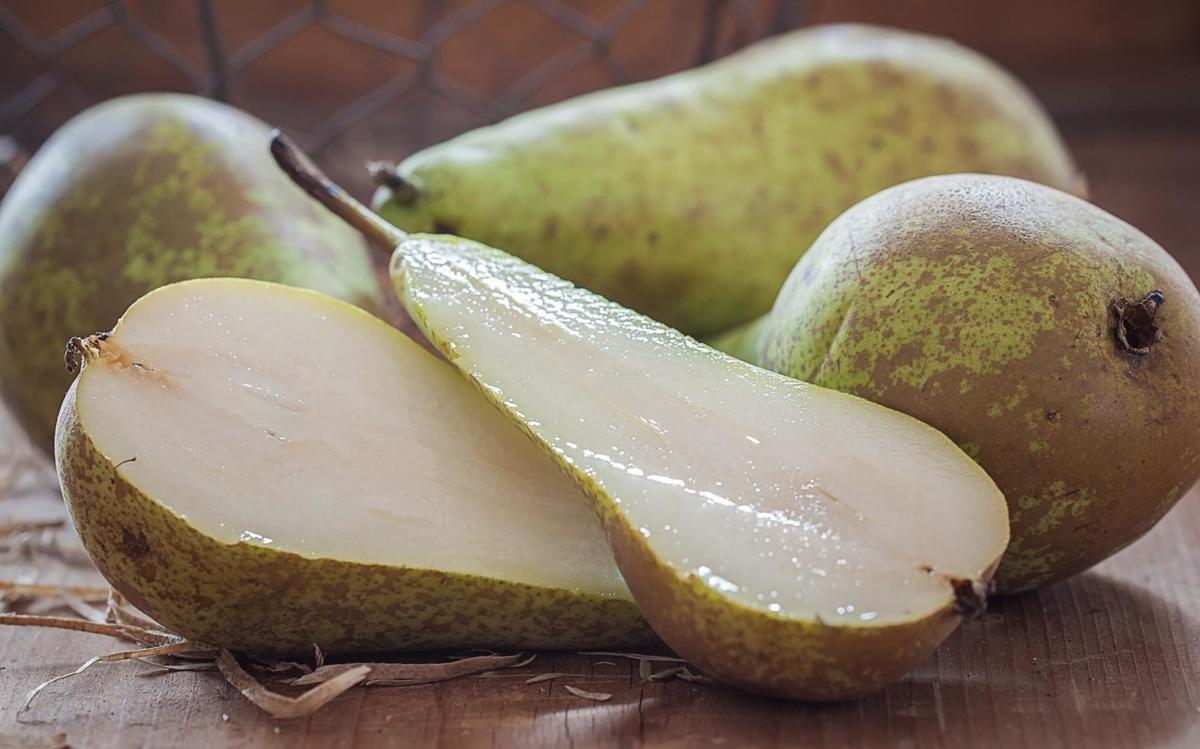 Image by Pezibear from Pixabay

When you are struggling to agree with someone, you might decide to compromise and meet them halfway. The French take a fruitful approach to resolving issues and ‘couper la poire en deux’ – they cut the pear in half. 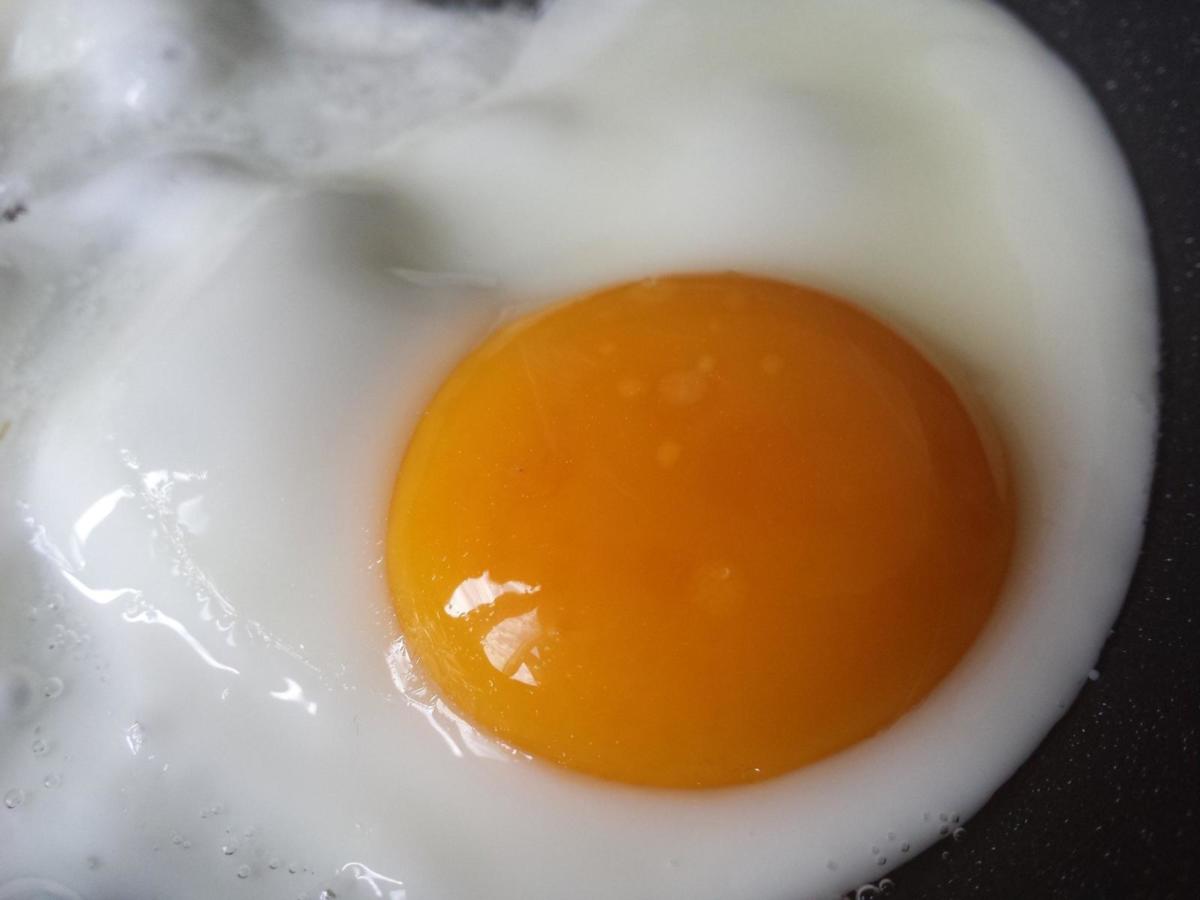 Image by narciso1 from Pixabay

If someone tells you to ‘aller se faire cuire un oeuf’, they are not literally tell you to go and cook yourself an egg, it’s their way of telling you to go away and leave them alone. 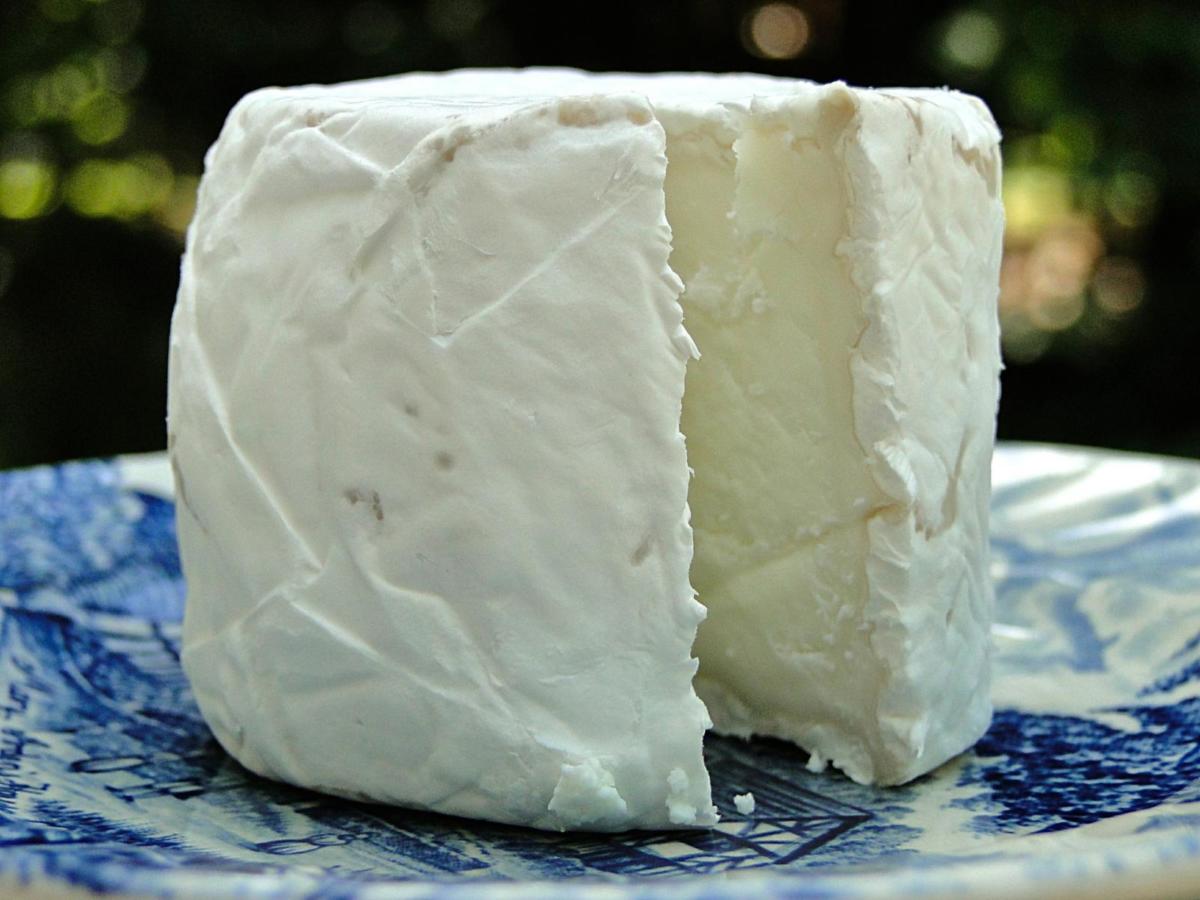 Image by Pam Carter from Pixabay

We all know that cheese is a really big deal in France. Whilst the rest of the world may make a fuss about something happening in their life, the French ‘en faire tout un fromage’ – they make a whole cheese about it. 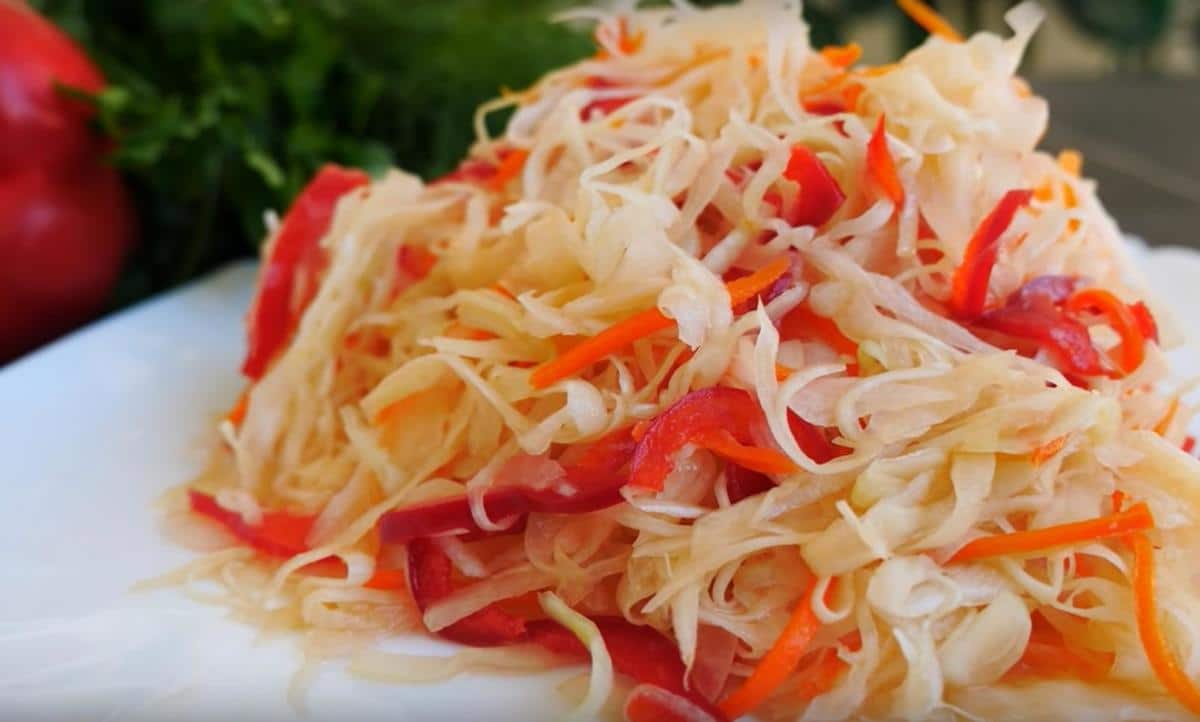 Image by Дмитрий Иванцов from Pixabay

For something unexpected or unrelated we would probably say it’s totally out of the blue. The French say ‘ça n’a rien à voir avec la choucroute’ – which literally translated means it has nothing to do with the sauerkraut! 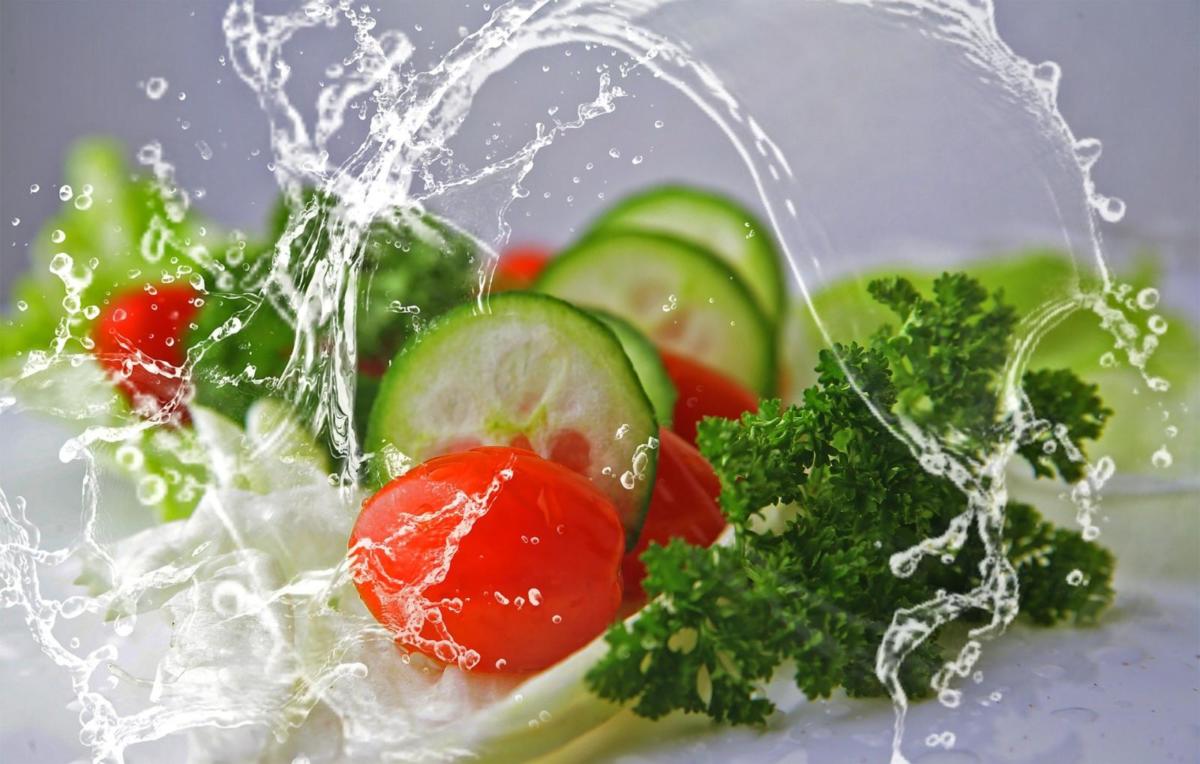 Image by Christine Sponchia from Pixabay

The French don’t tell lies…they tell salads – so if you hear someone starting to ‘raconter des salades’, it might sound great but please don’t take it at face value. 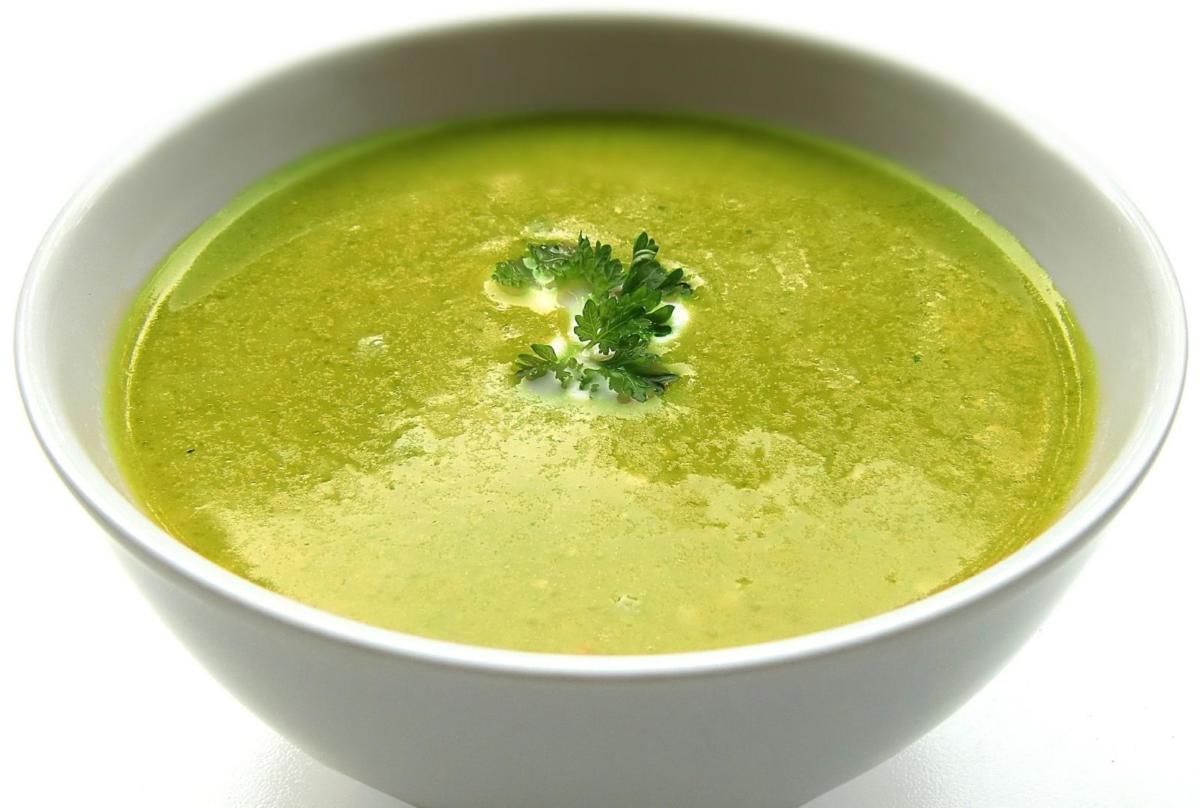 Image by Security from Pixabay

Not an expression you hope to hear very often, but ‘cracher dans la soupe’ – spit in the soup is a French way of expressing disrespect or ungratefulness, it’s similar to our expression ‘to bite the hand that feeds you’. 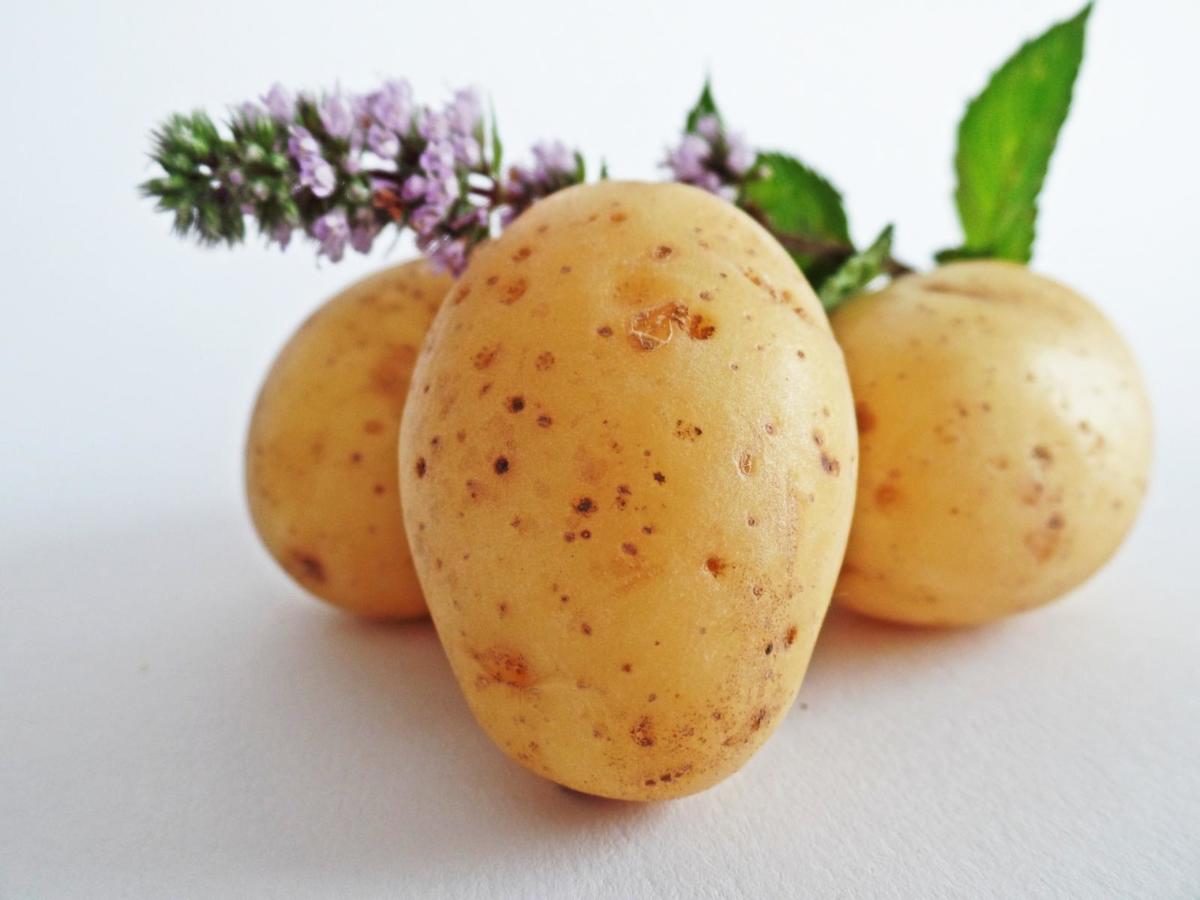 Image by Holger Langmaier from Pixabay

If you’re feeling on particularly good form you’ve probably got the potato, (or the peach, or a French fry/chip). 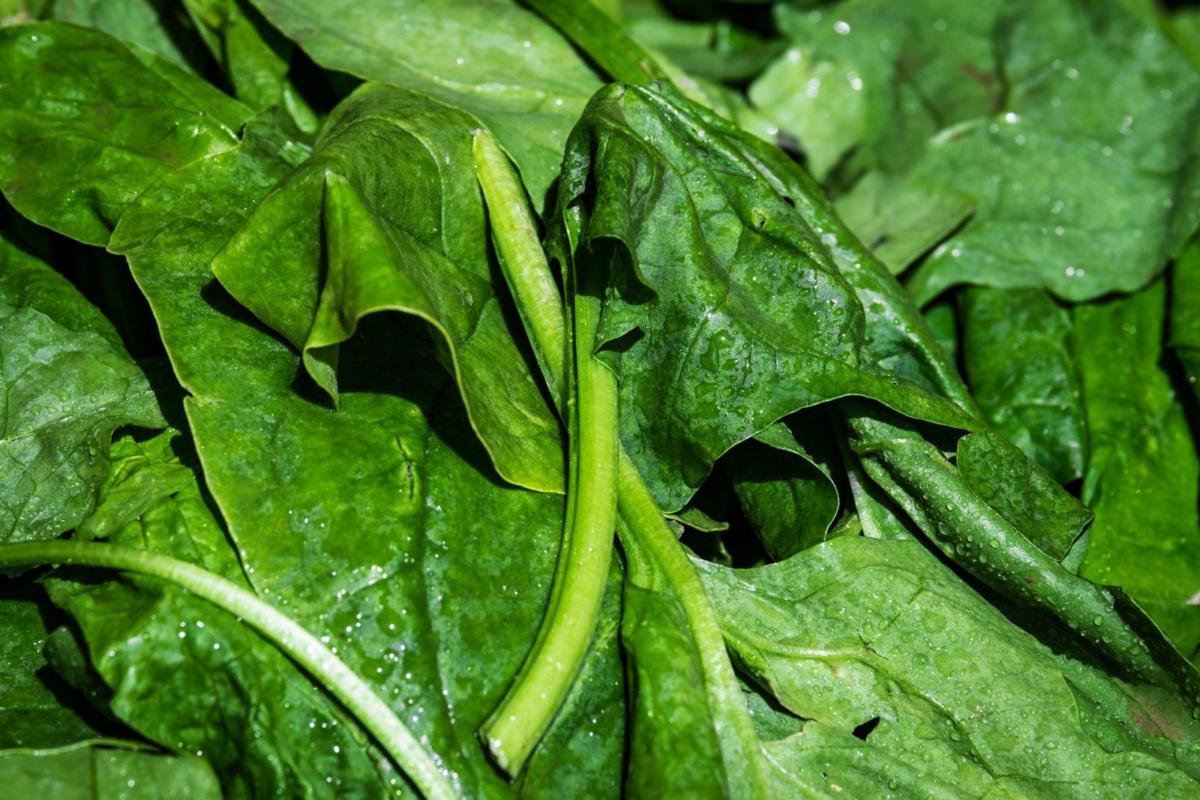 Butter is often considered a luxury but spinach usually isn’t! The French don’t improve their financial situation or lifestyle … they ‘mettre du beurre dans les épinards’ – they put butter in the spinach.

So now you know!  Whether you are minding your own onions, cooking an egg on your own or buttering your spinach, you can be sure to add a touch of French flavor to your everyday conversation!