The Kindness of (French) Strangers 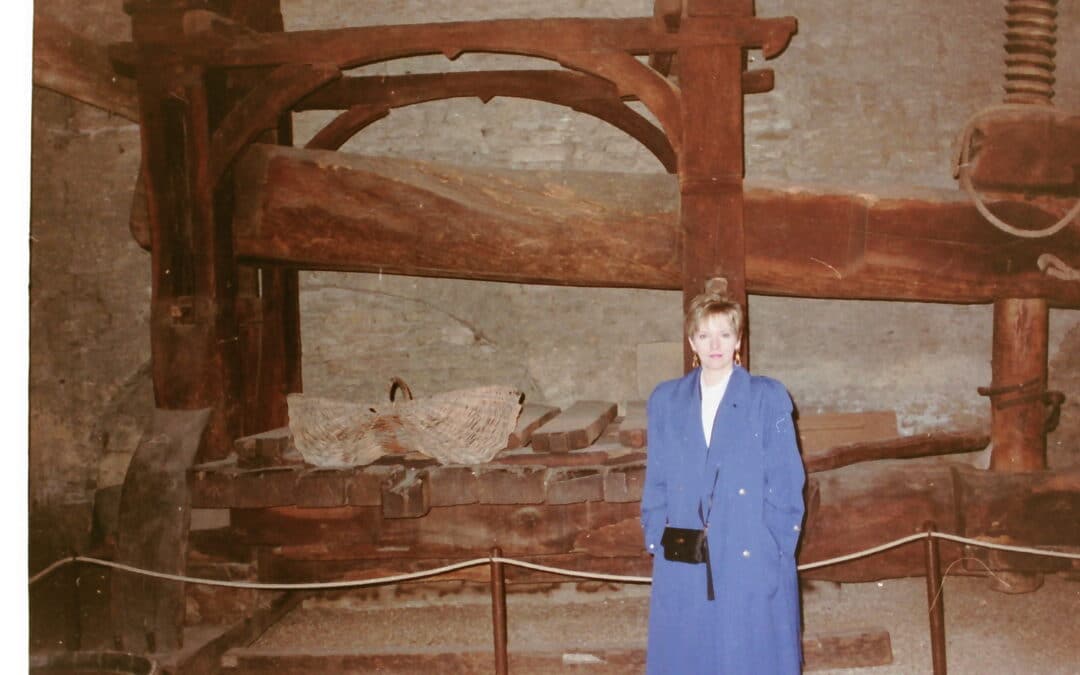 This article has been written by Sandy Shroyer for Renestance as a guest blogger. You can find follow her adventures in her blog at https://www.roaminretirement.com/

Before our first trip to France in 1993, I had to convince (coerce?) my husband to visit the country where, he had heard, Americans were not welcome. But since going to France was a life-long dream of mine (and because we were using my frequent flier miles for the trip!), he reluctantly agreed. For the non-flight expenses, we used money saved over many years of dropping all our spare change into a bucket, making this a bucket-list trip before bucket lists existed! 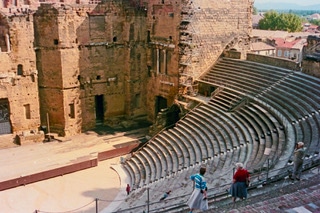 We arrived in Paris, checked into our hotel (I still remember the gorgeous fragrance of white lilies in the lobby), and set out to explore. My first encounter with Parisians was standing in line at a tabac to buy metro tickets (my responsibility, since I’d studied French in school). “Un carnet?” the cashier asked? I had no idea what this meant, until a kind person behind me explained it was a booklet of ten tickets. I bought the carnet, thanked the stranger, and we proceeded to discover Paris. 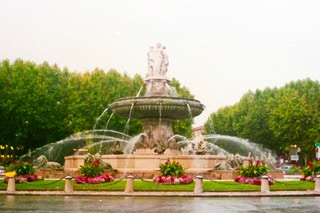 We made the most of that trip, visiting the Burgundy, Provence, and Bordeaux regions. And every single French person we encountered showed us nothing but kindness. For example: when we arrived in Dijon via the TGV we made our way to the parking lot where our rental car waited. Inside the car, with luggage loaded, we perused the map (this was before GPS) to figure out the route to our destination, the Chateau de Longecourt, a bed-and-breakfast in a historic French castle. We were startled by a rap on the window. A beautifully dressed French couple whom I’d noticed on the train were standing there, having seen that we were struggling with a map. They proceeded to spend 20 minutes explaining the route, which wasn’t easy with our mutual language barriers. “If you will open your eyes,” said the woman, meaning that in France watching the signs is more important than following the map. We expressed our “merci beaucoups” and were on our way. 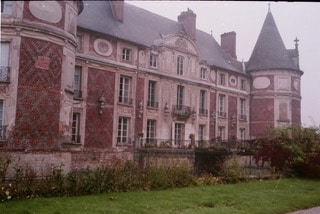 Another memorable experience on that trip happened at our late-night arrival in Bordeaux. We hailed a taxi, and I was enjoying chatting with the driver in my sort-of French, when my husband nudged me. “Do you have any money?” he whispered. Remember, this was in 1993, the days of Traveler’s Cheques and the French franc. Between the two of us we had a couple of U.S. dollars, a few francs, and a stack of uncashed Traveler’s Cheques. It was almost midnight, the banks were closed (no ATMs, of course), and taxis didn’t take credit cards. I stammered an explanation of our dilemma to the driver, who replied, “Pas de problème” and explained that the hotel would help. She came into the lobby with us and explained our situation to the desk clerk. Their conversation quickly devolved into a shouting match, with the taxi driver finally bullying the clerk into loaning us the fare from her personal funds! We apologized profusely to our driver, who thought that we, unlike the hotel clerk, were blameless. And yes, early the next morning our first stop was the bank. Two lessons learned: (1) carry some cash when you travel, and (2) French people are kind!

Did those lessons continue over the next 29 years? Watch for a future blogpost to find out!

In early 2022, Sandy Shroyer retired from her professional career. Her jobs have included cooking for hired ranch hands, serving as a community mental health center staff psychologist, performing various leadership roles in healthcare firms, managing a lot of highly successful sales executives, and selling technology and services to health systems and health plans. The best part of her career was people—those who became lifelong friends, those who irritated her into learning important lessons, and those who taught her things through their kindness and genius. Her superpower is connecting people, whether it’s professional networking, introducing friends who become friends with each other, or just figuring out who might like to know someone she knows. She tried never to miss an opportunity to have fun at work. Sandy and her husband traveled full-time in the United States during the pandemic, and they are spending their retirement in Montpellier, France.

All articles by: Sandra Shroyer