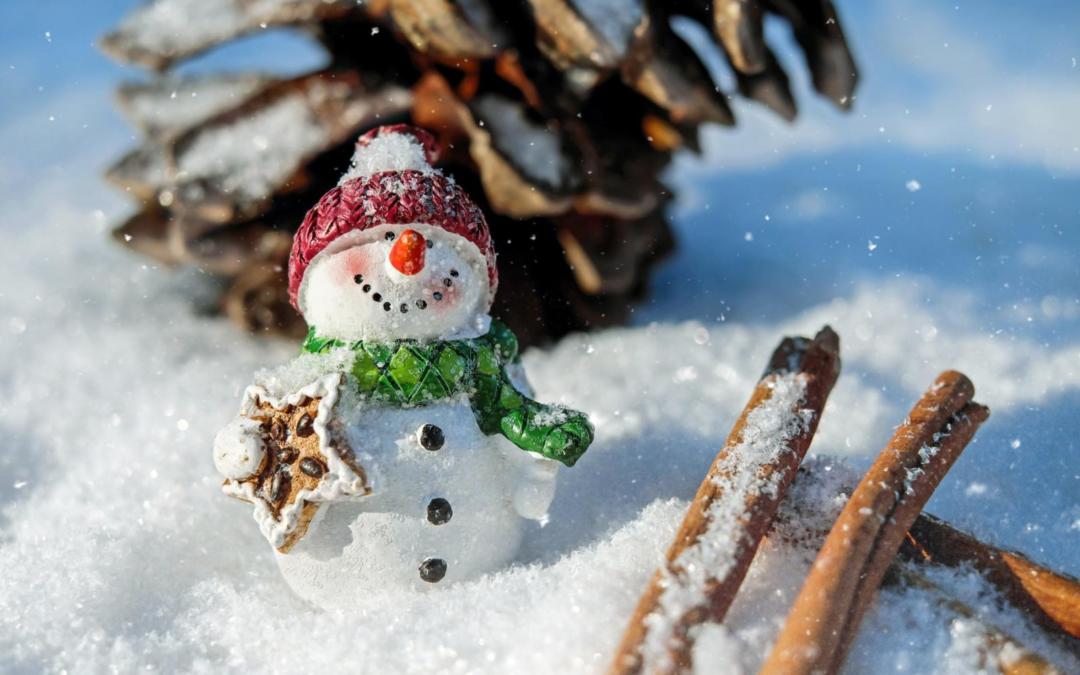 With the festive season fast approaching, we thought we’d take a look at some of the celebrations in France and what they involve. Even if actual church attendance is less popular these days, many French Christmas celebrations have their roots in Catholicism which still governs the timings of many festivities.

The build up to Christmas begins with…

Crèche de Noël – The Nativity scene
The traditional nativity scene is sold in Christmas markets and shops. The French version often includes a butcher, baker, policeman and priest alongside the saints and animals. It’s displayed in French homes for forty days until 2nd February – the day Jesus was presented at Temple. That day is the Fête de la Lumière – the Festival of Light – also called Le Chandeleur. Coinciding with the lengthening of daylight hours, it’s associated with lots of traditions, the best of which is the abundance of the delicious pancakes known as crêpes! 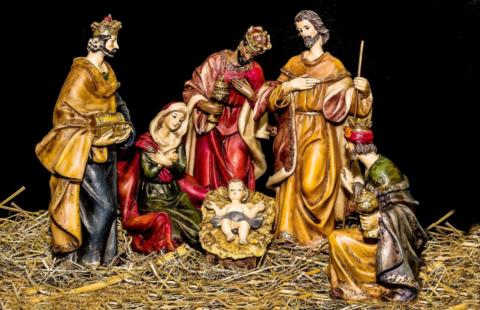 Image by Myriam Zilles from Pixabay

St Nicolas – 6th December
Traditionally, gifts were exchanged on the feast of St Nicolas. Some families adhere to this custom, whereas others have shifted their gift giving to Christmas Day itself. It’s likely that homes will be decorated with Christmas trees, an advent crown and candles, while towns compete for the most elaborate Christmas decorations and light displays. Many towns have special Christmas markets, selling mulled wine and gifts.

Yule logs
On Christmas Eve, a log is sprinkled with wine, bringing an especially festive scent to the home as it burns in the hearth. Candles are lit in preparation for the Réveillon celebrations.

Réveillon – Christmas Eve
Families celebrate Réveillon by partying at home in grand style. Nothing is too costly or extravagant for this evening of feasting and drinking, which traditionally takes place up to and after midnight mass on 24th December. The word réveille means ‘waking’. Celebratory drinks are likely to be champagne and sparkling wines. A typical menu comprises canapés and amuse-bouches to start, followed by oysters, snails, foie gras and smoked salmon. The main course choice might be fowl, fish, game or ham, roast meats – even magret de canard or non-traditional meats such as ostrich. Festive garnishes include roast chestnuts and cranberries. The traditional dessert is a bûche de Noël, the chocolate sponge Yule log. Alternatively a creamy-meringue dessert called vachérin and confiserie (sweeties) might be served. In some parts of France, guests are challenged to consume thirteen different desserts! Naturally the meal ends with a variety of digestifs and coffee. Preparation and extravagance are everything – from sauces to lovingly prepared garnishes and decorations.

Joyeux Noël
The giving of gifts on Christmas Day itself is a relatively new idea here. It is one that France has embraced enthusiastically but traditions vary from family to family. Once more, there will be food, music and festive celebrations in French homes.

Réveillon de Nouvel An – New Year’s Eve
The New Year, or the feast of Saint-Sylvestre, is brought in with much the same extravagance as the Christmas Eve celebrations. This is not exclusively a family affair and restaurants will be hosting parties all across France! You can expect that your hosts will push the boat out in terms of excellent food and drink. Alternatively, many French people choose to go to restaurants or organised celebrations. If you would like an authentic French experience, search for Soirees du Réveillon for the best places to go.

Fête des Rois – 8th January 2017
The French celebrate Epiphany, or the Fête des Rois (3 Kings Day), on the first Sunday in January after New Year. Once again, food is involved! This time, a sweet flaky pastry galette des rois, which conceals a small, ornamental toy. The lucky guest whose slice of gateau includes the token is declared the king and wears the paper crown for the rest of the day. 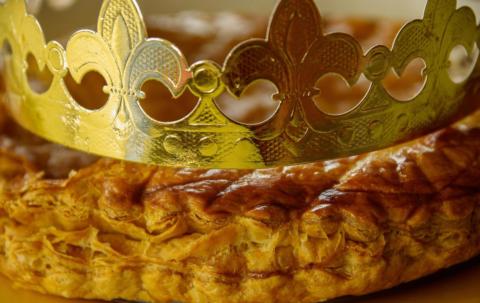