Remain in France Together 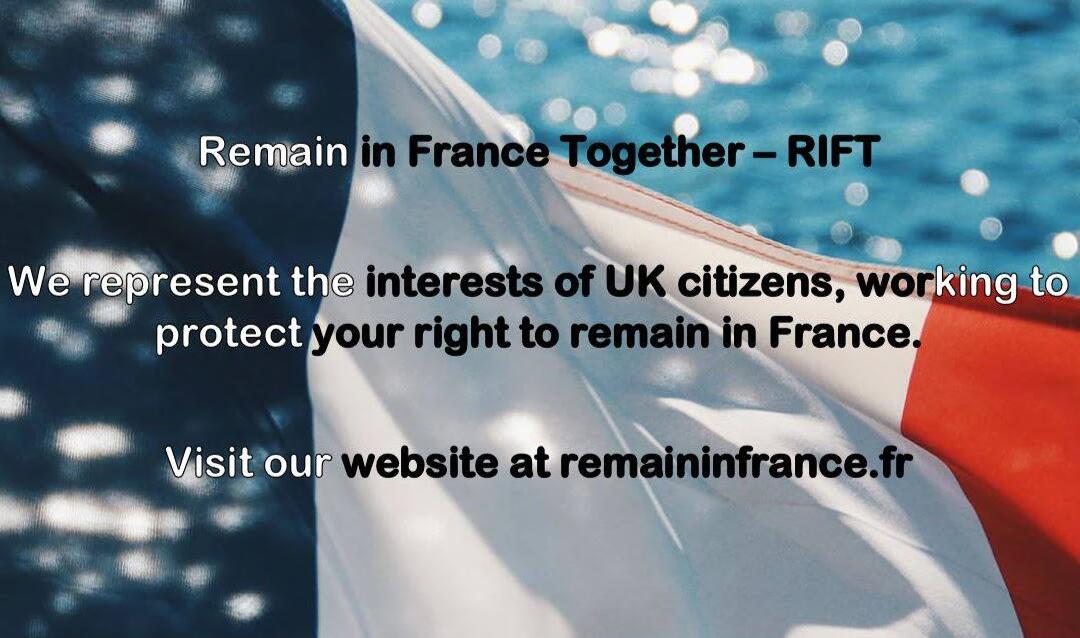 Just days after the 2016 referendum, RIFT (Remain in France Together) was created on Facebook as a closed group that would attempt to grapple with the news that the UK would leave the European Union, and to provide support and information to its members regarding their Citizens’ Rights in France. Many people at that time were in shock, and had no idea how it would affect their lives in France.

Leigh Chandler, a representative of RIFT, gives an overview of the group’s activity and how their volunteers are supporting group members and Britons in France.

Since 2016, RIFT has grown to over 17000 members in its main group and growing daily ; it has also created a number of regional groups around France, and recently created a new Facebook group RIFT Workers Across Borders for those of you who may be affected by cross country working.

As a closed group, we respect our members as individuals and the information that they share about their own situations remains within our group. We do not allow sharing of these posts to the wider public. We have a strict code of conduct, and every application to join is carefully reviewed to ensure that we keep our group free from conflict or abuse. There are a set of questions to answer upon application and it’s important to reply to those questions.

To complement the above, we have an informative website that is kept up to date, and from that site you can find detailed information about living in France based on a number of family situations – whether you are pensioners, early retired, working or raising children for example. Just recently we produced an in-depth report to highlight to the French and British governments the real concerns being experienced by British residents living in France. This was to illustrate to the governments that the future was still unclear to many of us, and the lack of concrete information is leading to worries and concerns to our members. You can find this report on our website here: https://www.remaininfrance.fr/rift-sounds-the-alarm-bell.

RIFT consists of a core Admin team of 11 who regularly speak with the British Embassy, and have links with the Ministry of Interior in France. We have a mix of language skills, professional backgrounds and knowledge. We do not ask for donations and run our group completely voluntarily. 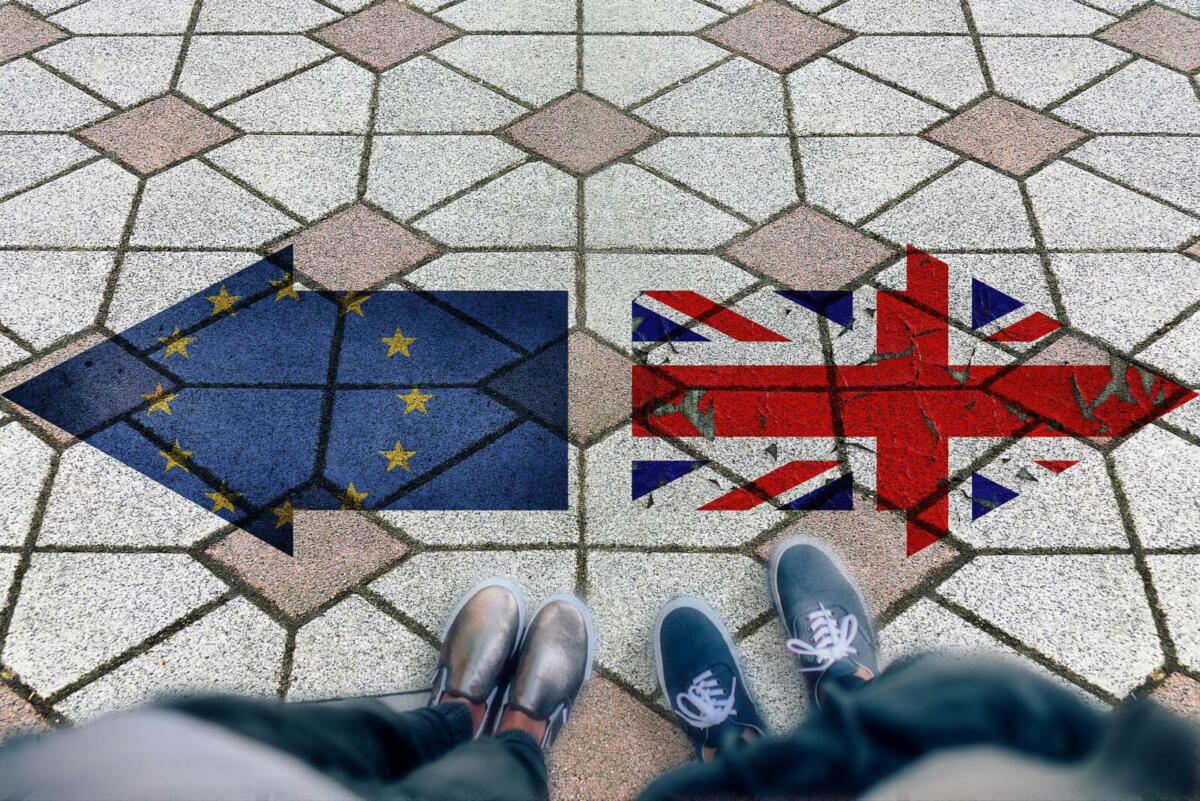 Since 31st January when the United Kingdom left the European Union, RIFT has been monitoring the future situation with not just the French government, but also the EU. We are currently in ‘transition’ which means that those of us currently legally residing in France (with or without a Carte de Sejour for now) or make France their home before end of December 2020 are covered under the terms of the Withdrawal Agreement. Information on our rights within the WA can be found on our website. In a nutshell the Withdrawal Agreement states that ‘the host State shall ensure that any administrative procedures for (residency) applications are smooth, transparent and that any unnecessary administrative burdens are avoided’ and that ‘the document evidencing the status shall be issued free or charge or for a charge not exceeding that imposed on citizens or nationals of the host State for the issuing of similar documents’ We have a number of useful links on our website to read up on regarding our rights under the WA.

France has advised that an online application service will be made ready for our applications from July 2020 and UK residents in France will be given until July 2021 to apply via that service (note though that to benefit from the WA one needs to have become legally resident in France before end December 2020) In light of the current Coronavirus pandemic the release of this service is currently in doubt as we are all in a state of flux, and it may well be that the transition period will be extended, but this is very much conjecture at this stage.

At present during the COVID-19 pandemic we continue to increase our membership. We are receiving many posts from our members who are partially en route to their new lives in France ie those who have sold up in the UK and are going through a purchase of a house in France or have a ‘maison secondaire’ here. Those in France who were house-hunting and unsure whether to stay or return to the UK. Those with vulnerable aged parents in the UK, or children in universities across Europe or in the UK, and their concerns and difficulties in getting them repatriated at this time. RIFT continues to offer support and information to all our members. Any information that is released from France, UK or EU that affects us and our rights in relation to COVID-19 that directly or indirectly relates to Brexit will be posted.

We have been active over the past three years with campaigns to remain in France ; we have had private meetings at Westminster with MPs to discuss the issues raised by our members; we have had a large presence in London during the People’s Vote marches bringing many of our members from France, three Admin staff spoke up for the UK citizens in France during a rally in London in October, and we fully support the current Votes for Live Campaign instigated by our friends Bremain in Spain.

There are many support groups on Facebook many of them more politically based (ie they regularly post links from the media to provide updates to the current news from parliament).

RIFT differs in that we provide the support and the know-how to our members regarding citizens’ rights. RIFT has become very well known in France for a reason. It cares, and it provides the real information that our members need.

If you are concerned about Brexit and securing residency in France during the transition period, Renestance has a series of Webinar videos for Britons on topics such as Healthcare, Residency, Tax, Finance and Property.