Can you Protect your Family from Succession Tax? 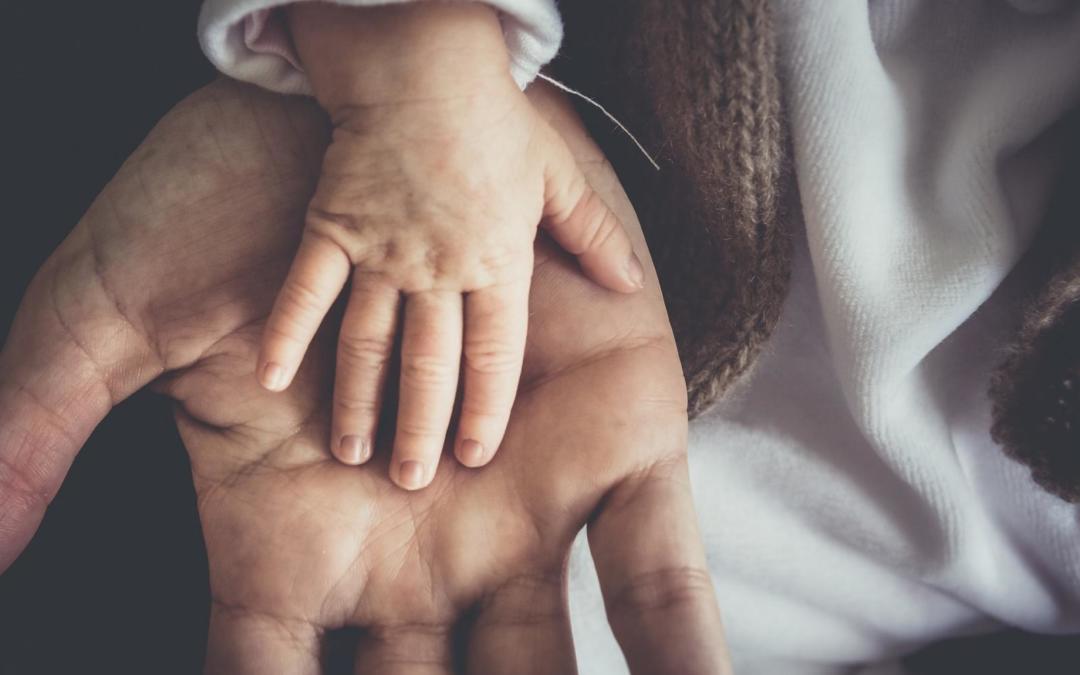 There are various aspects to consider once you have moved to France, particularly if you are retired and plan to spend the rest of your days here. While financial planning for your new life will be high on the list, you also need to take some time to think about estate planning and protecting your heirs from succession tax and France’s strict succession laws.

French succession tax works differently from UK inheritance tax. While your children can each receive €100,000 tax-free, for other relatives and non-relatives (such as step-children) the allowances can be very low and tax rates very high. Likewise, French succession law dictates whom you have to leave much of your estate too, so your succession planning needs to be specifically set up for your family situation and wishes.

French succession tax is applied when assets pass upon death or as lifetime gifts. The tax is charged on each beneficiary individually, depending on their relationship to the owner and the amount they receive.

If you are resident in France when you die, each heir has to pay succession tax on his or her inheritance. This applies to worldwide assets.

Likewise, if you have been living in France for six out of the last 10 years and receive an inheritance or gift from abroad, you could be liable for succession tax. This will depend on the double taxation treaty between France and the country where the assets are located. Inheritances from the UK, for example, are only taxable there and not in France.

Succession tax can therefore be quite crippling, potentially reducing the inheritance you hoped to leave to someone by over half. 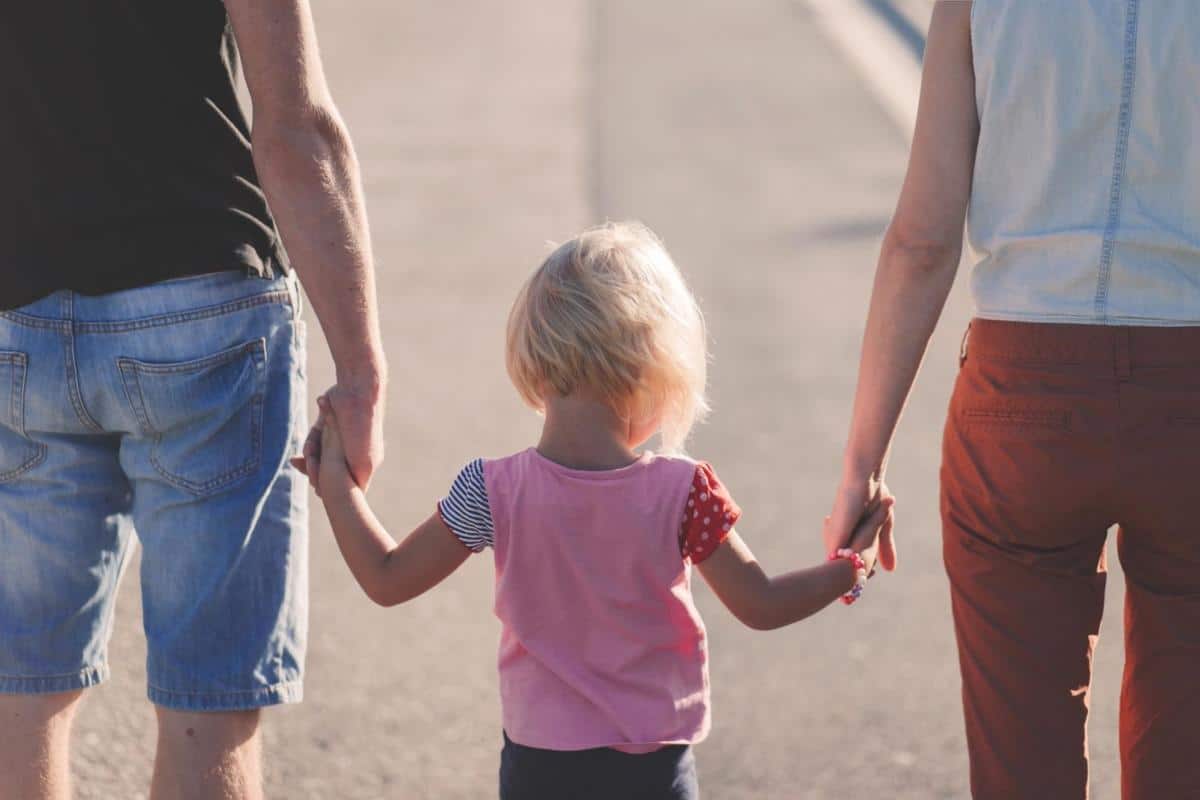 Let’s look at an example of a situation that we come across often with clients. Many people are on second marriages and often one or both have children from a previous marriage. If you leave assets to your spouse’s children, or vice versa, they will be considered as ‘strangers’ and pay the full 60% succession tax rate. As assets pass from one spouse to another then to the next generation, it can generate a large tax bill for some children.

If you and/or your partner have children from previous relationships, there are often steps you can take to avoid such high and unfair tax liabilities.

Likewise, if you are living with someone but not married to them or in a PACS, they will also pay succession tax at 60%. This will even apply if you jointly own a property, and one inherits the other’s share of the property on their death. 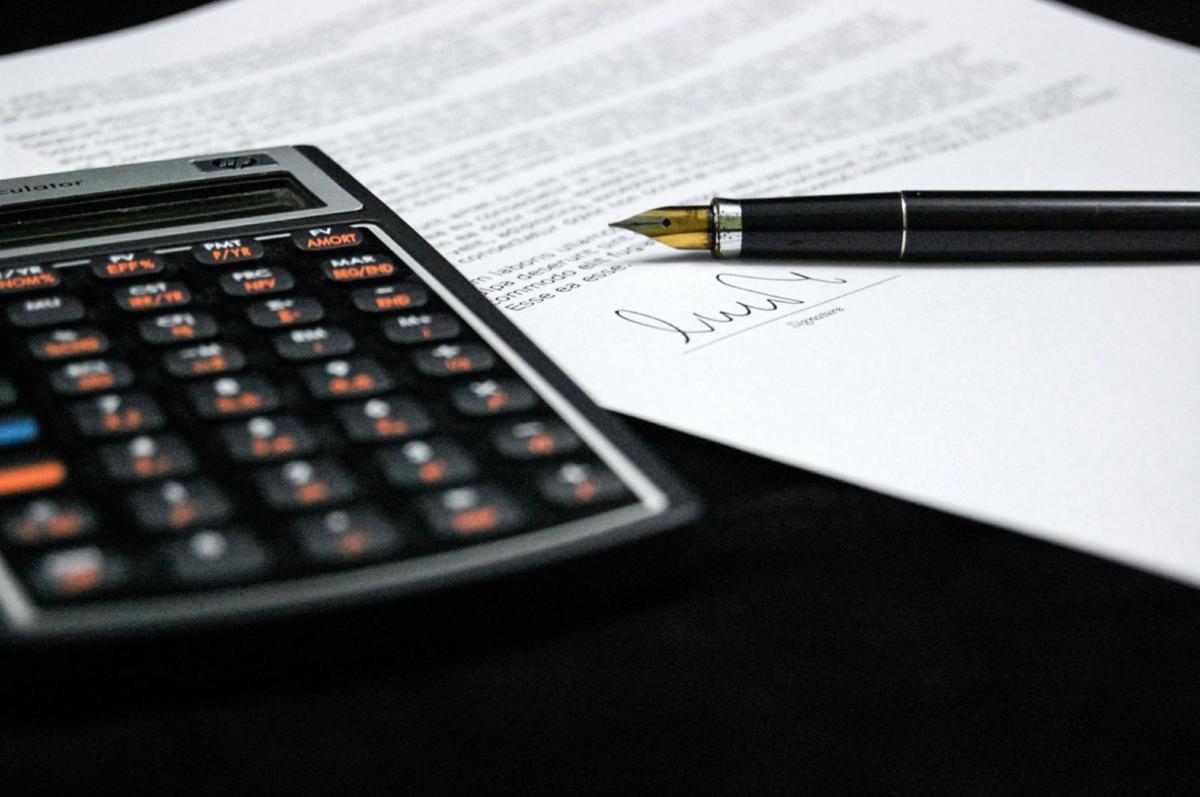 There are various solutions that could help mitigate succession tax. For example:

Alternatively, you could use a usufruct (usufruit) to give away assets to children, while retaining a lifetime right to live in the property and/or to the income. This is a way of splitting the overall inheritance of a property between deaths while utilizing maximum allowances and lower tax rates. The younger you are the better, as the value of the gift is reduced on a sliding scale depending on age.

When it comes to your savings and investments, there are structures that can provide significant succession tax planning benefits in France, as well as accomplishing tax advantages for yourself.

Every family is different, so your estate plan must be tailored to meet your personal objectives and situation. Dealing with tax regimes and succession laws of different countries is complex so you need to understand the rules and how the various planning options would work for you. Specialist, professional advice will give you peace of mind that you are making things as straightforward and tax-efficient for your heirs as possible.

*In this example, Peter could leave everything to Jane, as long as he invokes the ‘Brussels IV’ regulation and elects for English inheritance law to apply instead of the more prescriptive French succession law. (This needs to be done in advance through a notaire).

Tax rates, scope and reliefs may change. Any statements concerning taxation are based upon our understanding of current taxation laws and practices which are subject to change. Tax information has been summarized; an individual is advised to seek personalized advice.

This article is published with permission from Blevins Franks – you can see the original here: https://www.blevinsfranks.com/news/article/french-succession-tax-estate-planning