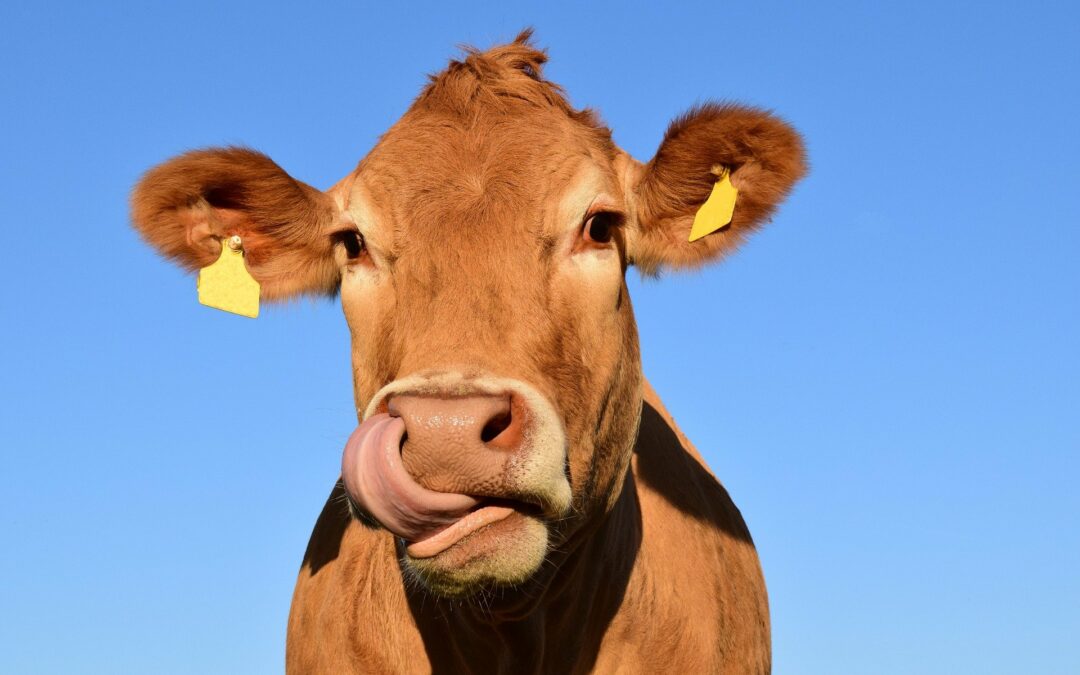 At Renestance we don’t just love France, we love our animals too! In French conversation you’ll hear a number of phrases that include animal references – here are our top 10 favorites and their meanings.

It’s a phrase used informally and by French speakers of all ages. It can be used in a positive, negative, or neutral context depending on the situation. Where in English we might say ‘Holy Cow’ or ‘Oh my God’ – the French refer to a cow instead. 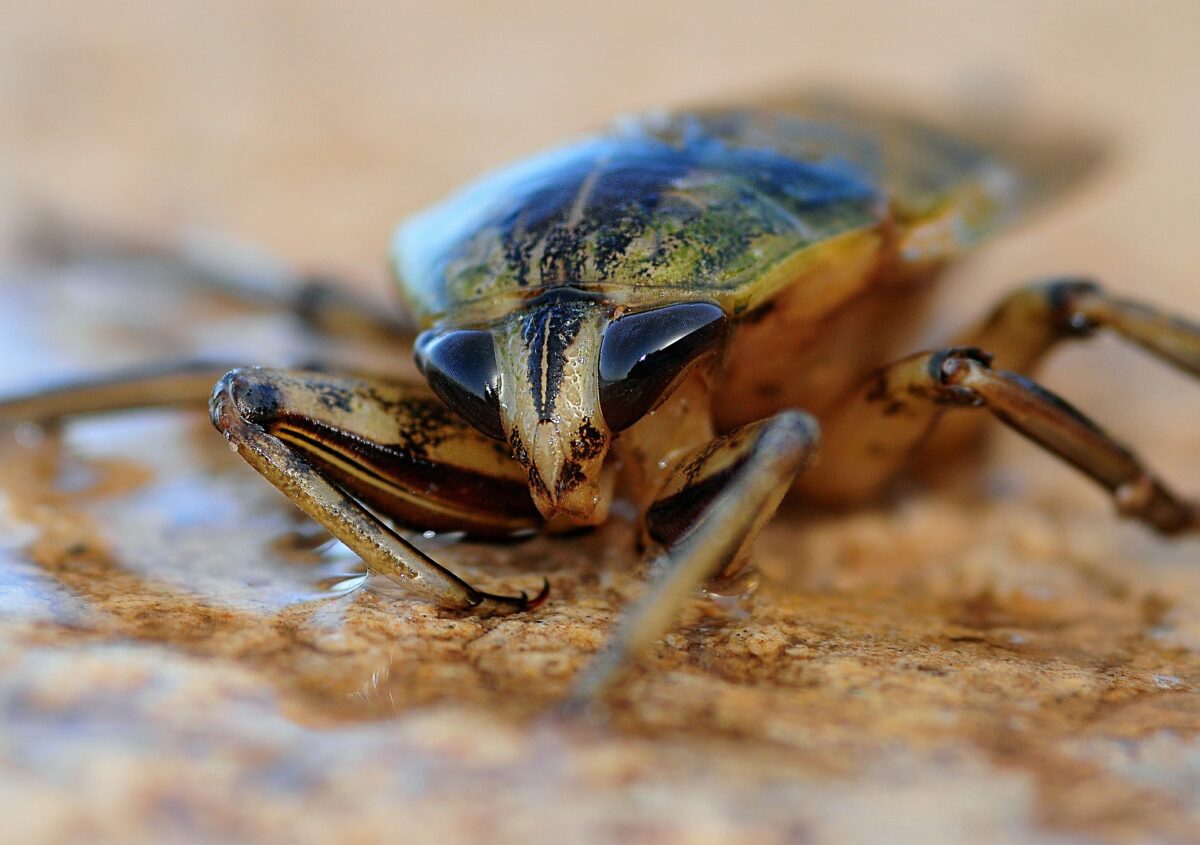 (literal translation: to have the cockroach)

It is said that Charles Baudelaire introduced this expression in a 19th century poem and it has stayed in the French vocabulary ever since. It’s a phrase used to describe moments of sadness, melancholy and depression – so hopefully you won’t use it too often! 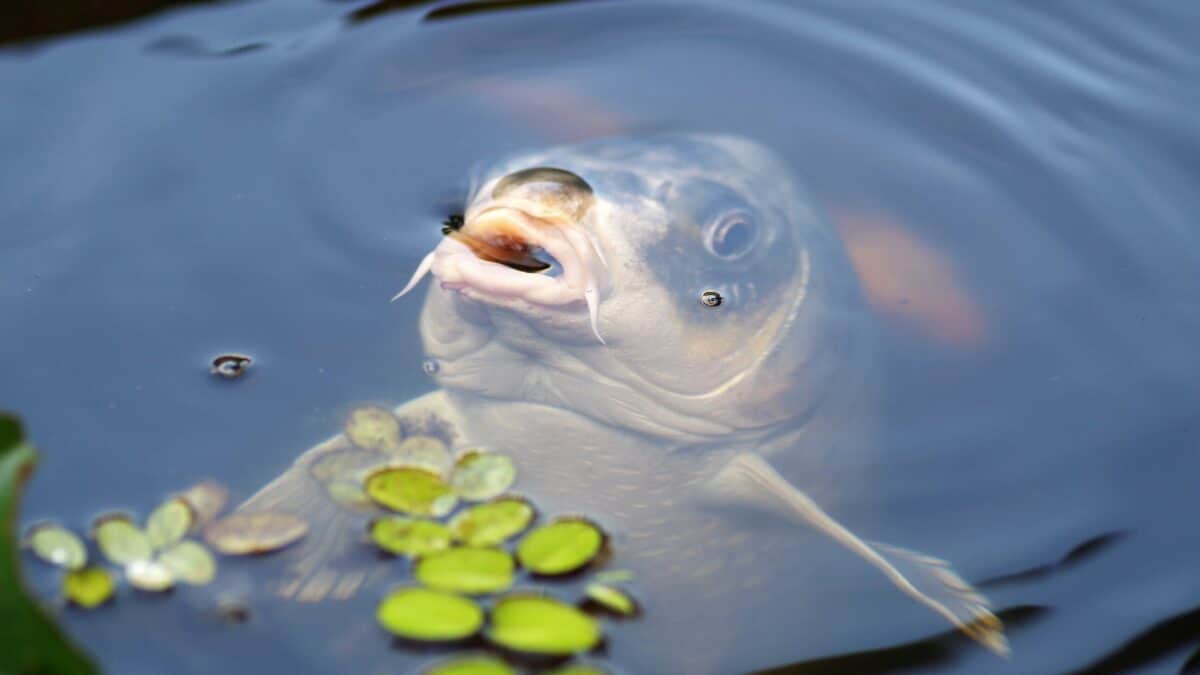 As carps often lift their heads out of the water and keep their mouths open for air, this phrase means someone is silent or mute – or even dumbstruck! 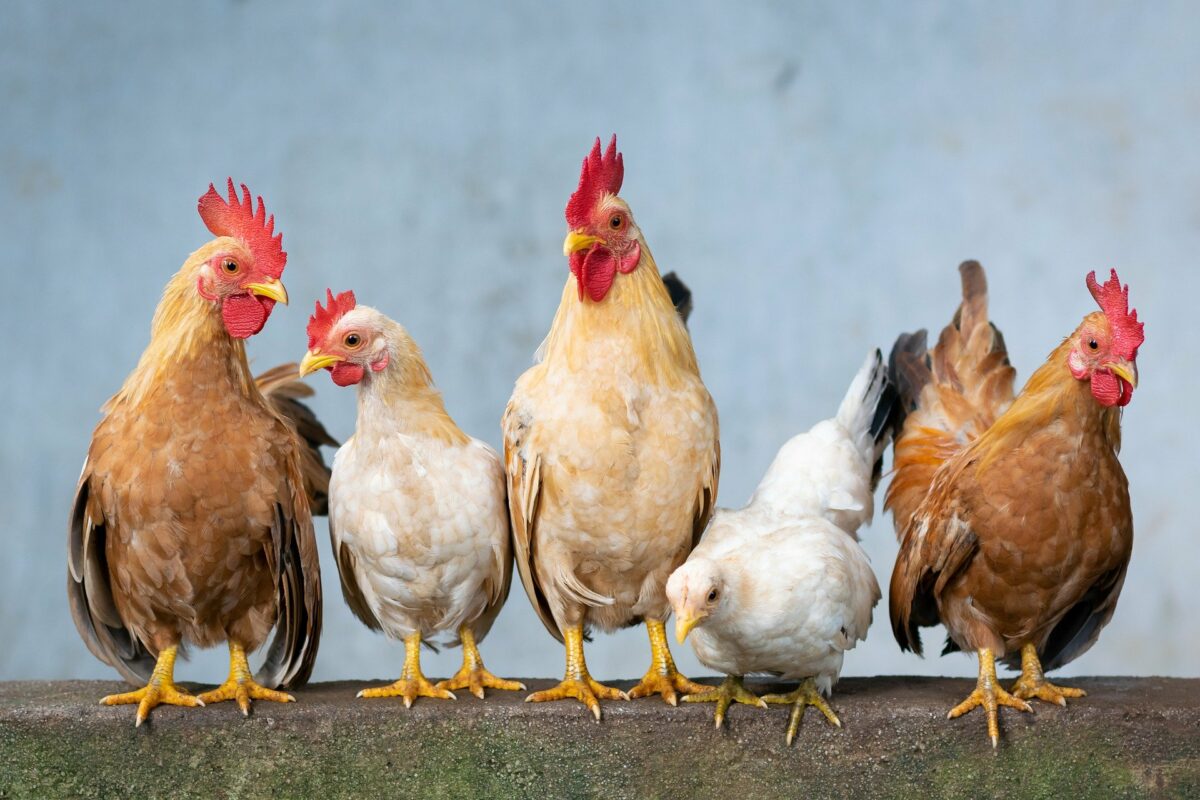 (literal translation: when chickens have teeth)

In an impossible or highly unlikely scenario we might say ‘when pigs fly’ or ‘as rare as hen’s teeth’ – so this phrase in French is fairly similar and dates back to the 18th century. 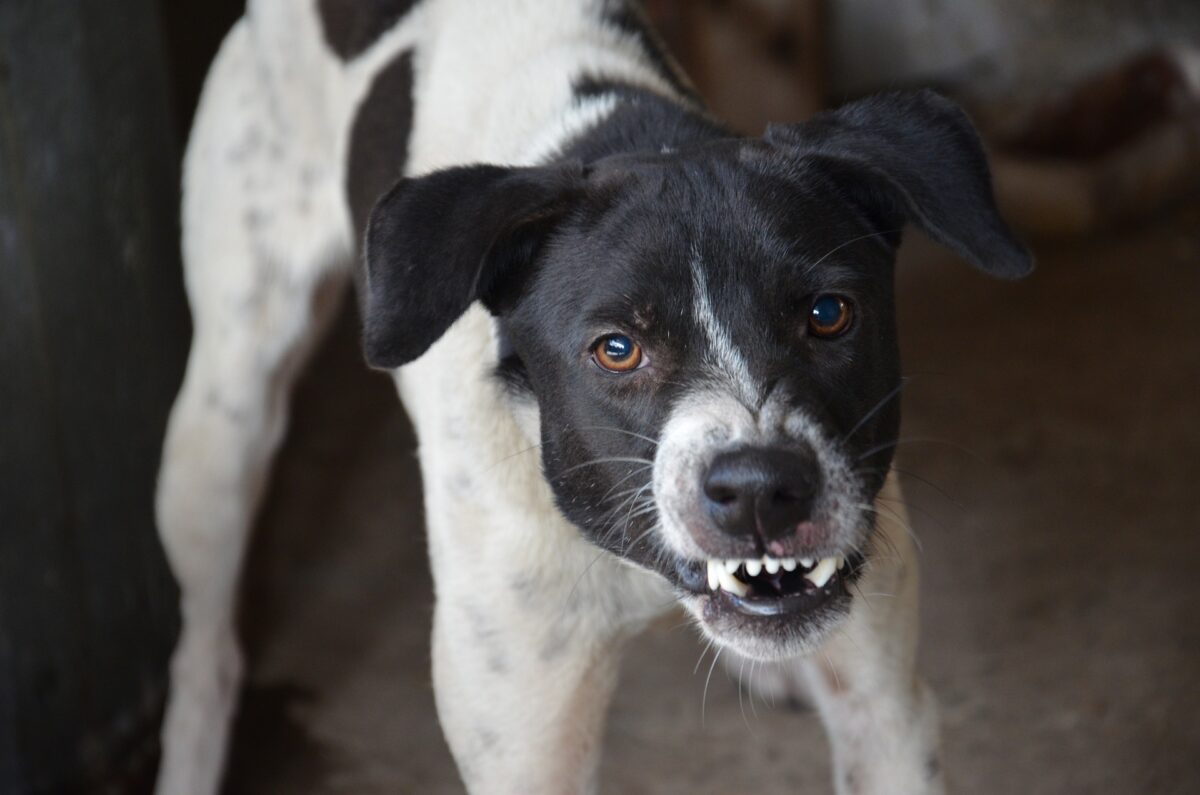 (literal translation: to be in a dog’s mood)

A phrase to be used if you are having a bad day and people should tread lightly.

This expression is based on the image of the dog as an aggressive and snarling animal. So, a dog’s mood refers to being ill-disposed.

(literal translation: to call a cat a cat)

This phrase has its origins in the 18th century when the poet Nicolas Boileau used the expression in a satire denouncing the hypocrisy of society. We would use the phrase ‘to call a spade a spade’, meaning do not be afraid to call things by their name, and to say things as they are.

(literal translation: to have other cats to whip)

French-speakers might use this phrase to describe having a more important activity or more pressing matters to attend to. In English we might say “to have other fish to fry”.

(literal translation: to have a cat in the throat)

At the end of the 11th century, the word “maton” referred to curdled milk. It was then used for all types of lumps or obstructions, but also to say “cat”. Little by little over the centuries the word “cat” replaced “maton“, and the expression still means the same – that the throat is blocked and speech is impaired. We would say ‘to have a frog in one’s throat’.

(literal translation: to have ants)

In English we’d say ‘to have pins and needles’. Since the 19th century, this French phrase has been used to describe the tingling felt (usually in the extremities) when a bad position is kept too long and blocks the circulation of the blood. It can also be used to say someone wants to leave, move or take action – no actual ants are involved! 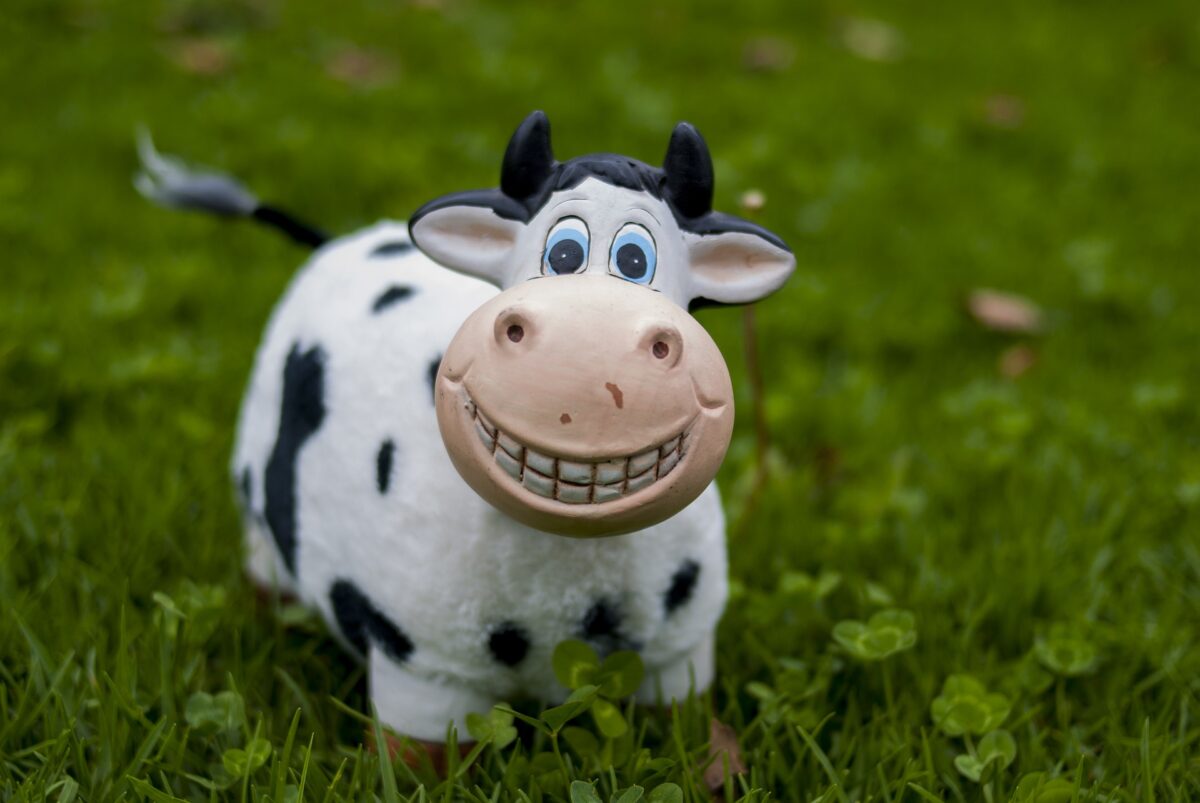 (literal translation: to speak French like a Spanish cow)

If you’re struggling with the language and want to get a laugh, you could say “je parle français comme une vache espagnole,” which basically means your French is not very good!

In French, “like a cow” has always suggested something mediocre. This expression, which dates from 1640, would have been used to describe the French spoken by the Spanish in Basque country.

So now you know!

Our goal at Renestance is to support and accompany you as you create your French dream life…and to help you avoid speaking like a Spanish cow! Check out some of our other articles on climbing the French language mountain.