Moving to France – The Importance of a “Safety Net” 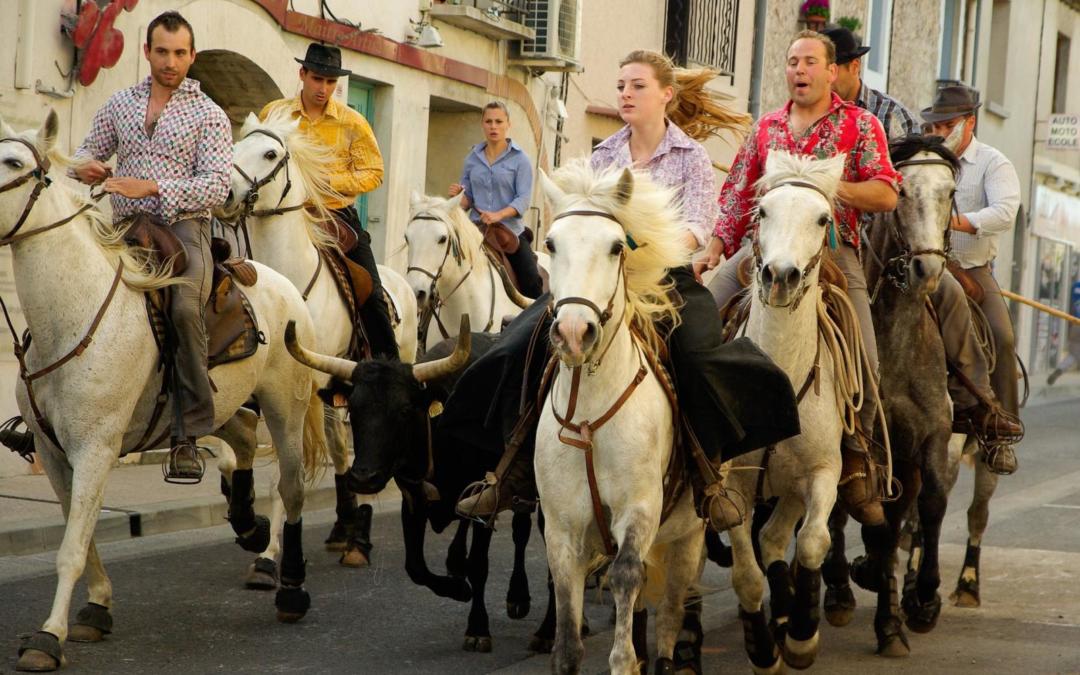 As we learned in her previous article, moving to a foreign country can present its own set of challenges. In this last guest post from Maxine Tomashefsky of Success to the Max, Maxine writes about the role of a “safety net” upon arrival. Thank you for your words this week Maxine, and we’ll look forward to having you back next month!


When making a big move to another country, with a different language and a different culture it helps to have a safety net – a support system in place. It could be before the move helping with the preparations of visas, healthcare and other legal documents or just as you arrive, to walk you through the process of settling into your new life in France – what I call the “Transition Period”.

Our story began in May 2012 when we bought our holiday house in a small village in The South of France. It was a new build which comes with challenges of its own, but that is a story for another day. There were lists of things to do and think about and plans to be followed as many decisions needed to be made along the way.

Due to the fact that our house was not ready for us to move into when we arrived as the builder had promised, we ended up living in rental homes in the neighboring villages of Tourbes and Nizas.

Fortunately for us, our first weekend in Tourbes coincided with “The annual running of the Bulls” in which just about every resident in the village was on the streets cheering and enjoying the excitement. We ended up standing next to a group of people dressed in pink t-shirts and Scottish kilts. A perfect way to start a conversation. From that conversation came a friendship. These friends have been our safety net time and time again, from helpful tips in getting settled to offering us a place to stay when our rental house flooded after a big rain storm. We are so lucky to have all of these wonderful people come into our lives at a time when we really needed them.

A safety net is very valuable to have, a company like Renestance can provide such a safety net. One cannot always depend on meeting a group of pink t-shirted, kilt-wearing English speaking people at a Bull Run.