5 reasons to move to France if Trump wins! 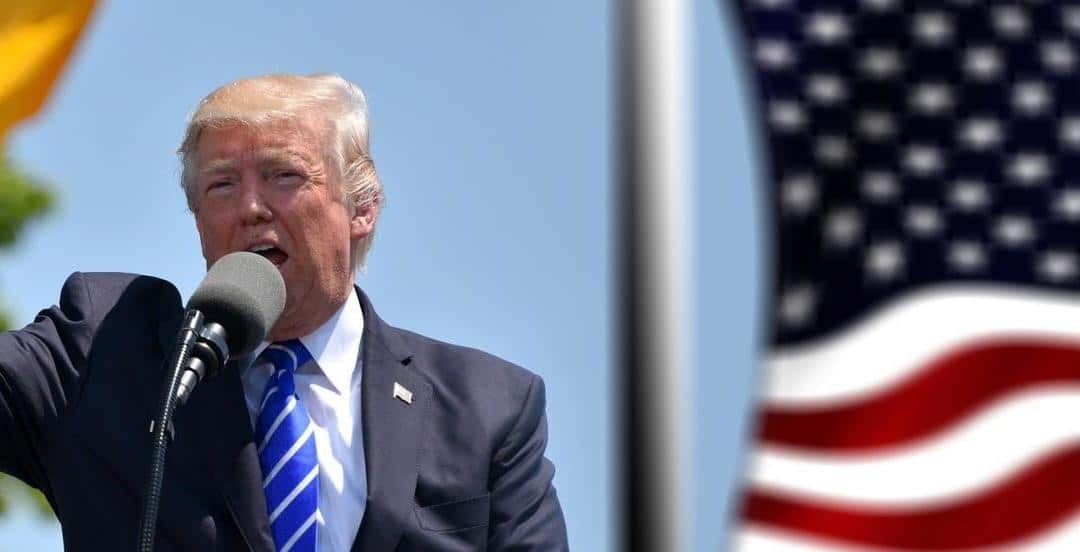 Are you one of the twenty five percent of Americans who have considered fleeing the U.S. if Trump becomes president? If so, do you know where to go, or what it takes to make these fugitive dreams a reality?

While Canada has historically been the de facto escape route for Americans, we have a warmer alternative, the Languedoc region of France! In fact, French paperwork is far less of a barrier than the wall that Trump intends to build at the border.

Read further to see Renestance’s top 5 reasons to move to France if Trump wins the election. 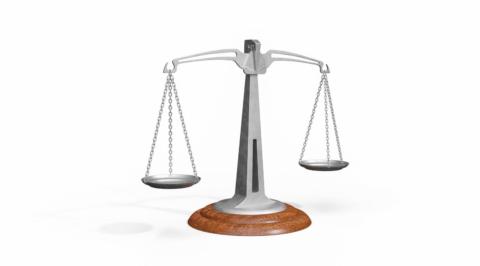 We’re actually not quite sure that Trump is familiar with the term égalité. Given the increasing influence that money buys in Washington, what will it mean to have a president who epitomizes the top 1% in the White House?

We don’t anticipate Trump bringing equity to a country where Wall Street bonuses are DOUBLE the combined earnings of all minimum wage workers in the country. In France, a combination of policies and social spending ensure public health and a humane standard of living for all.

On a practical level that means in France we see much less poverty and homelessness, and increased access to basic services, not to mention affordable, high-quality wine! 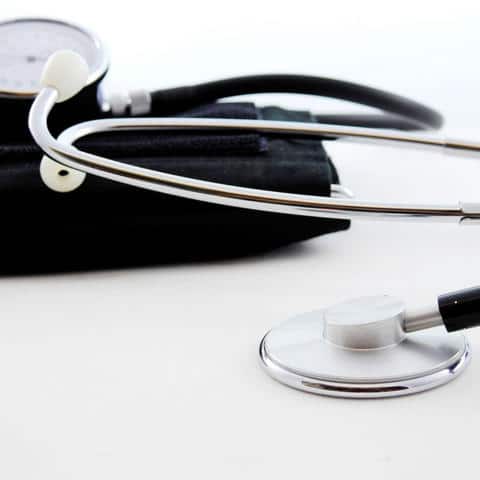 Trump’s healthcare proposal has been widely lambasted by critics who argue that it, “… amounts to a whole lot of nothing.”

Newcomers to France, on the other hand, are consistently pleased with the healthcare system. Gareth Binding, who moved here two years ago recently posted in an expat forum about his wife’s positive experience, “I’m blown away by our first experience of the French health system….” Dozens of comments by local English-speakers confirm this, including the following from a woman who has gone through three childbirths and had extensive surgery here, “I have never felt so reassured as I have been since moving to France. If I was sick, needed medical treatment, had to have a 4th C Section, I would fly back from wherever I was in the world and have it in France.” 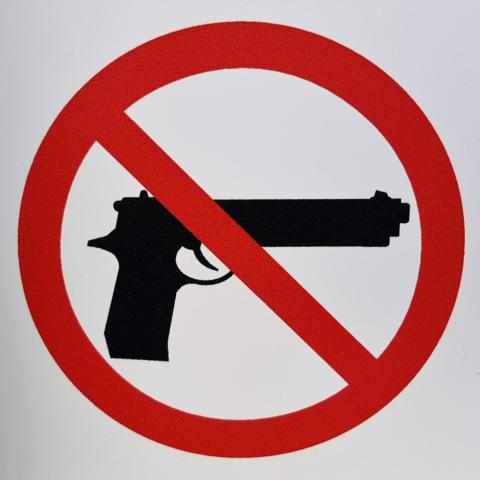 Journalist Emily Atkins writes that Donald Trump “imagines a world where regular citizens can buy automatic weapons; where gun owners can hide their weapons in any state; where there are no expanded background checks for gun purchases; and where citizens fight crime with their own assault rifles.”

As a lifetime member of the NRA, Trump has mocked France’s tough stance on guns. French citizens are bewildered by the free access to guns in the U.S. There is no equivalent right to bear arms, and the number of homicides by firearms per capita in all of France is 19 times lower than in the state of Texas. 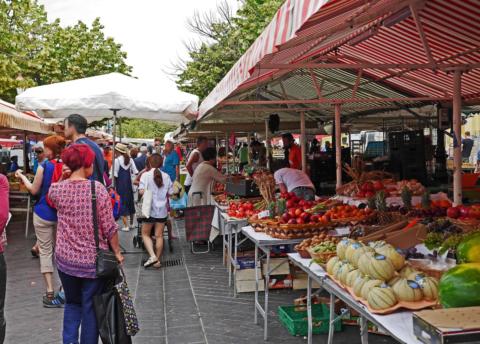 What do you expect from someone who’s a fast food junkie? not a good steak. If you don’t want to stay in a country where the leader’s own line of “Trump Steaks” were reviewed as “dreadful pieces of meat”, consider making the move across the Atlantic.

In 2015 France banned GMO’s (genetically modified organisms), and organic foods are easily accessible. With their rich gastronomic culture built on family farms, following the seasons and a short supply chain, the French were “eating local” way before it was avant garde in Brooklyn and Los Angeles. 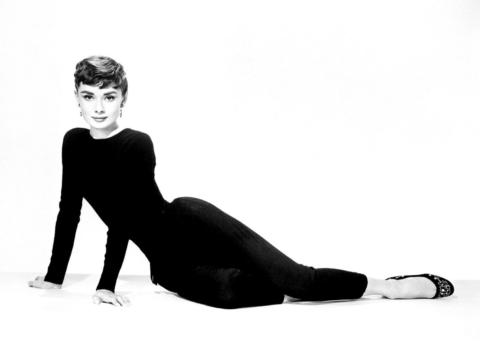 What would you rather see everyday, a beret or a toupee? This last reason to move to France if Trump wins the election really sums it up!

So if you’re not happy with the way the election goes in November, remember that Renestance can help facilitate your escape for four years, eight years, or however long you dream of.