A Guide to the (multiple) French Holidays in May! 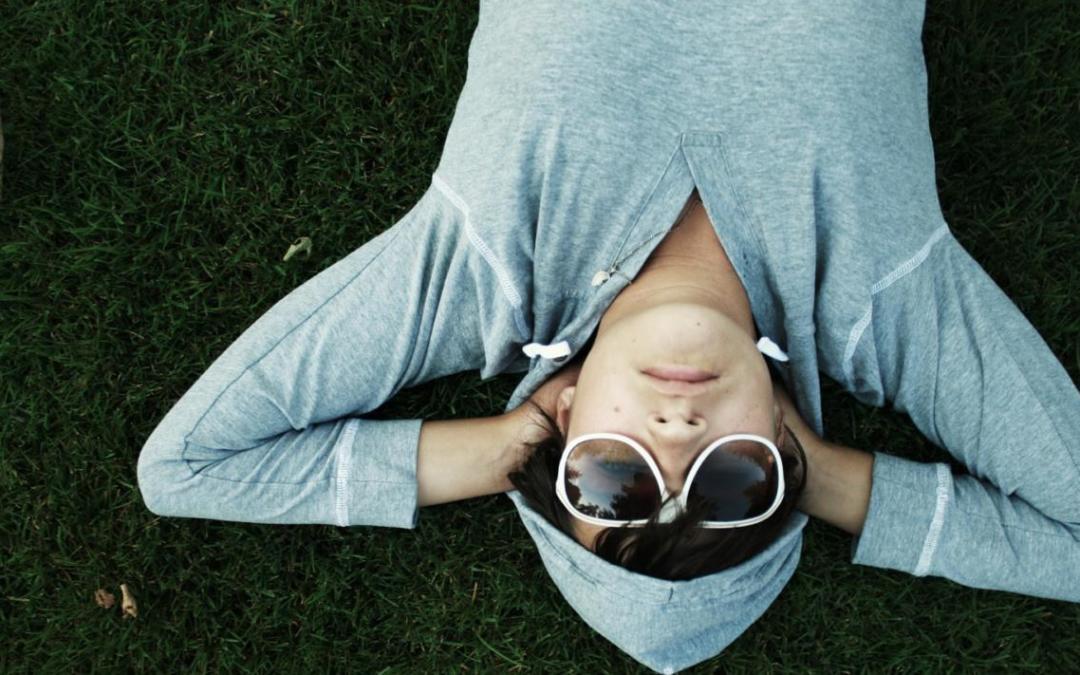 May in France isn’t just about poppies and sunshine. For those of you new to the region, it may be hard to keep track of the seemingly endless public holidays this month. Your first clue may be when you pop in to get some milk at the local market and it is closed. You may also notice heavier traffic on the motorways, and find yourself wondering, “What on earth are all these people doing on my empty beach?!” Just in case you think I’m exaggerating, here’s what May looks like this year.

Historical May Holidays in France

May 1st is Labour Day in France and much of Europe while a week later, May 8th is “Victory in Europe” day marking the end of World War II for France. OK, fair enough, these first two may be spaced close together but are pretty important days to commemorate.

Christian May Holidays in France

It’s when we get into the Christian holidays that things start to feel a bit over the top. This year May fifth is Ascension Day, marking the bodily rise of Jesus to heaven. The French are prone to take a “pont” (bridge), so if a holiday is on a Thursday, why not make a four day weekend out of it? There’s a week free from holidays next week, and then Monday the 16th is off for la Pentecôte, another Christian holiday. These last two fall on a different dates every year, but always on a Thursday and Monday, respectively.

It does seem somewhat ironic to have these off as public holidays when France is so proud of its staunch secularism. I’ve questioned some French friends about this phenomenon. They aren’t always sure about the religious significance, but, like me, figure “Why complain about another sunny day at the beach?”

Scheduling your May holidays in France

Yes, that does mean that in May there is typically only ONE week without a holiday. But forewarned is forearmed, just make sure to book well in advance if traveling in May, and avoid the supermarkets the evening before when everyone is stocking up for their long weekends!

P.S. Don’t forget your mother! The last Sunday in May is always Fête des Mères in France. Of course, since it is a Sunday you won’t be as caught off guard when the shops are closed!

_____
Economic figures courtesy of The Connexion