When we decided to move to France, we knew our first priority (after finding a place to live and buying groceries!) would be learning to speak French.

My husband Phil had taken a beginner’s class years ago, and he used Babbel before we moved, but he was still a complete beginner; his only abilities were ordering coffee and wine. 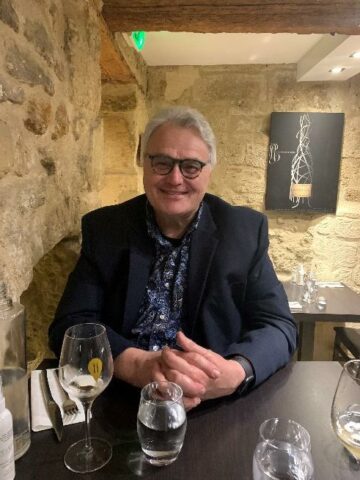 I, on the other hand, had “studied” French in high school (sneakily reading a novel behind my French book and ignoring the class) and university (where I dropped my last French class because I wasn’t going to make an A). I could formulate a few rudimentary sentences, but I was a far cry from actually speaking French.

Our “New Nest” package from Renestance included a language learning style evaluation, which was based on Zoom interviews about our personalities and learning styles. Based on that, the consultant recommended private lessons for Phil and a class for me. So in early February, only a couple of weeks into our French residency, we began the arduous task of learning French.

Almost seven months later, we both have improved, probably more than we realize. However, everyone who cautioned us to be patient was right! 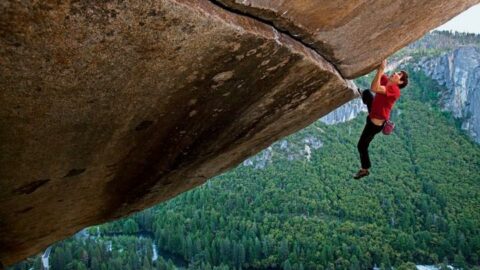 Picture from Sandy Shroyer – Learning French sometimes feels like this!

For me, patience does not come easily. I fully expected to be able to converse freely within six months, but reality has corrected that expectation. Today I can have very basic conversations filled with pauses as I try to remember a word or form a coherent sentence.

I take a 2-hour-20-minute class at LSF in Montpellier twice weekly—a class where most of the students are teens or young adults taking a full-time, 5-days-per-week immersion program. I test at a B-1 (intermediate) level, but since my program primarily focuses on conversation, my grammar is very poor. French grammar hates me. I both dread and look forward to my classes. 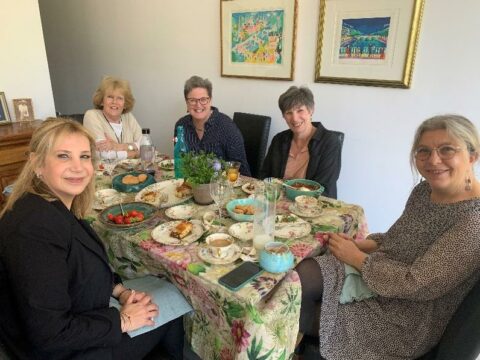 Photo taken by Sandy Shroyer – “I hosted a coffee with both English and French speakers!”

Phil loves his lessons with Aicha, a teacher recommended by one of the Renestance consultants. He has twice-weekly 90 minute sessions, and she gives him lots of homework. His comprehension and reading are coming along well, but he freezes when trying to speak (Aicha says it’s because he’s trying to craft perfect sentences!).

But we ARE making progress, and we’re determined to become good French speakers. Here is a list of the supplemental resources I’ve found helpful:

So if you want to learn French, my advice is to prepare for a long, difficult, but rewarding adventure!

In early 2022, Sandy Shroyer retired from her professional career. Her jobs have included cooking for hired ranch hands, serving as a community mental health center staff psychologist, performing various leadership roles in healthcare firms, managing a lot of highly successful sales executives, and selling technology and services to health systems and health plans. The best part of her career was people—those who became lifelong friends, those who irritated her into learning important lessons, and those who taught her things through their kindness and genius. Her superpower is connecting people, whether it’s professional networking, introducing friends who become friends with each other, or just figuring out who might like to know someone she knows. She tried never to miss an opportunity to have fun at work. Sandy and her husband traveled full-time in the United States during the pandemic, and they are spending their retirement in Montpellier, France.

All articles by: Sandra Shroyer