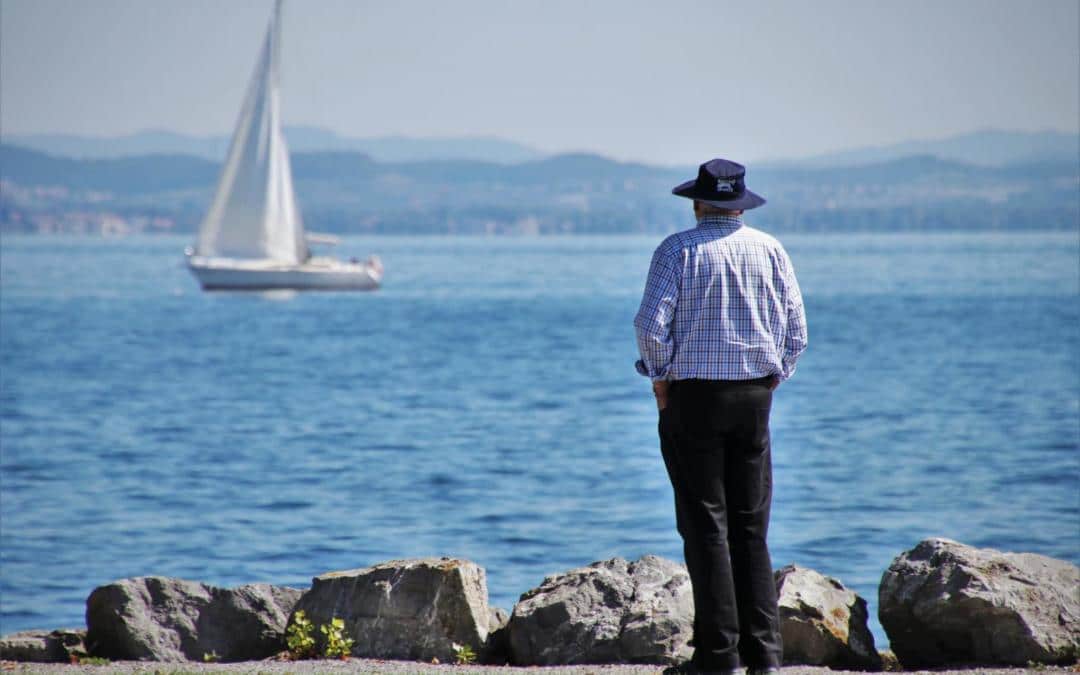 While the majority of retirees in France come with their spouse or partner*, there are also many expats living here on their own. This week we learn from the experiences of individuals who have made the move as singles, or who have become single while in France.

On the ease of meeting people as a single in Languedoc, France

Steven, an American theatre producer who has been spending more than half his time in Azille over the past few years, is wildly enthusiastic about his experience so far. Steven still works on and off as a freelancer, but like many who telecommute, he’s able to work anywhere with a good wifi connection. He is hoping to retire full time within the next few years and has been pleased by how quickly he felt at home in Azille. “Amazingly I have built a very good group of friends. I have not found it difficult to meet people at all.” He attributes the ease of meeting people to the large expat community in the area. 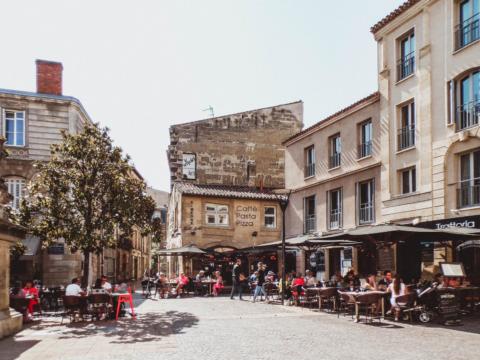 Image by Niki Nagy at Pixabay

Elizabeth, who lives in a village north of Béziers, agrees wholeheartedly. She’s been in the area since 2002 and actually feels that it’s much easier to be meet people when you are on your own. She explains, “The period when I first got here was almost like university, I met people quickly and we could spend a lot of time together as we were all retired and none of us had family or children around, so we got to know each other very quickly. People tend to be open. I know that I can always get a ride or have someone look after me if I’m sick or invite me over for supper.”

What about dating? Russell and his partner came here over a decade ago planning to spend the rest of their lives in the Quillan region. The two recently separated, and he explains that dating isn’t easy here. With limited French, he finds “I can’t pick up a woman or start chatting here in French because I don’t have the vocabulary.” There are, of course, single expat women, but Russell lives in a rural area and so the pool of locals is limited. Steven was lucky enough to meet a woman he dated for a while at a town fête, while Elizabeth is not interested in dating currently as she keeps herself busy with her active social life, tennis, and antiquing. For those interested in dating other English speakers, a new group emerged this year on Facebook, SAIL (Single Anglophones In Languedoc) and Russell has also tried other online dating sites such as Expatica. 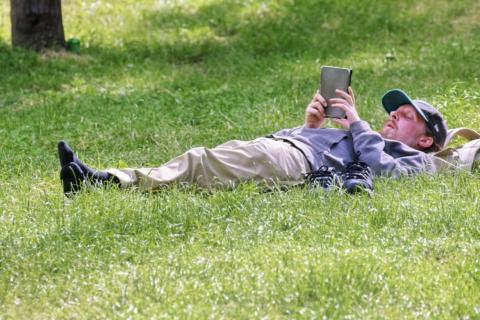 All three individuals feel that the Languedoc is a beautiful place to live with a high quality of life. For those of you thinking of moving to the area, Steven recommends testing it out first, “If it’s a passion, go for it. Try it. Try doing it in smaller steps like I’ve done.” Elizabeth isn’t one to take small steps, having bought a house on her third day in Pézenas, but she is also wildly enthusiastic about living here. “If you’re willing to put yourself out there and be generous to people it will be reciprocated, it’s a great place. I’ve been really happy here and I’m lucky, I’m filled with gratitude.” Russell agrees, but provides an important caveat, “It depends on the person… if you like living on your own, go for it, it’s a fantastic place to be. If you are looking to start up a relationship, be careful, it’s harder here.”

Moving to a new country on your own isn’t for everyone. But for many, like Steven and Elizabeth, coming here has been the fulfillment of a dream. Margaret Manning, founder of Sixty and Me, writes that one of the best ways to meet people after fifty is to follow your passions. If you are on your own and interested in retiring in the area, be in touch! Let us know what your hopes and concerns are, and we’ll do our best to put you in touch with retirees who can help ease your mind.

* Approximately thirty percent of retirees in France who took the Renestance survey are single.