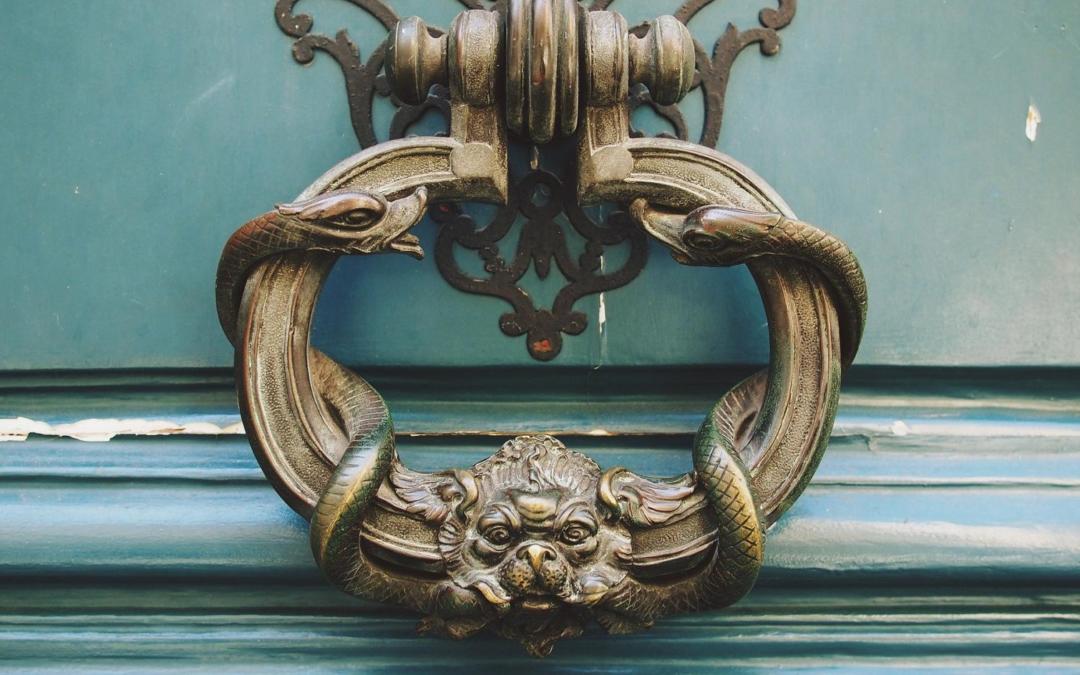 In the months leading up to our big move, I spent hours scouring expat blogs from the area. I was lucky to come across two North Americans living in the Herault who were kind enough to email me with tips and answers to my never-ending list of questions! Their advice was invaluable. Indeed, we have a great resource here in the Languedoc—the thousands of English speaking retirees that already live here. Each month we will feature a blog entry here at Renestance drawing on the experiences and expertise of a wide range of expats. We will share their stories, learning from their day to day lives and strategies to handle the inevitable hurdles. For this first entry we thought we’d talk to a few locals about what they wish they had known before arriving. Their answers were consistent in the challenges of finding a rental property, the unexpected cold, and the difficulties in meeting local French. 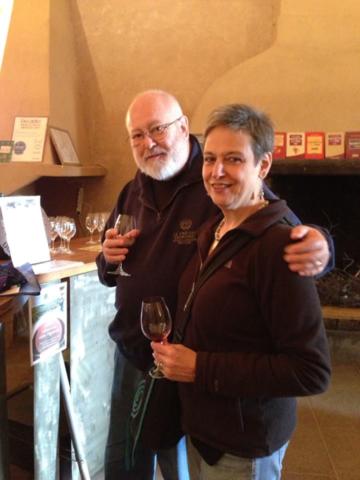 Let’s talk housing first. I had read on a few forums before moving here that it was very difficult to rent in France. Naively, I shrugged this off, figuring that since we had a steady income and could prove it we’d be set. I was wrong—we quickly gave up on trying to rent from French landlords who either insisted on a year’s rent upfront or else just turned down or rental application without giving any reason. I wasn’t alone. Bassie and Hugh Scott, who moved here from Kent, England four year ago had a similar experience. Bassie explained, “It’s almost impossible to find a long-term rental here, especially if you want something through summer months.” Many holiday homes are available as long term rentals until July, at which point they are offered by the week at significantly higher prices. Holly Kurzman and Chris Ward, who moved here from California also found it very challenging to find a house to rent. Chris had lived here in his twenties, and speaks French, but it wasn’t a question of a language barrier. Nobody wanted to rent to them. It is in response to stories like these that Renestance will be offering furnished apartments in a historic domaine with flexible leases. In the meantime, our Administrative Assistance services will connect you with local agencies who specialise in long term rentals.

Now I knew before I got here that there was a winter in the south of France, I just didn’t expect it to be quite so….cold. I remember the kind blogger I had written to before arriving kept trying to console me saying “…just two more cold weeks”! The Scotts had a similar experience after arriving in the autumn. Many old houses in the area aren’t well heated or insulated, so Bassie explained that the house was freezing and it was a bit lonely at first. It wasn’t long, however, before they were invited to a few Christmas parties, and tapped into the strong expat network. So bring your woolies, your wellies, and know that the sun typically shines during these cold winter days. As Bassie said, “If you can survive winter here, you’ll survive!” 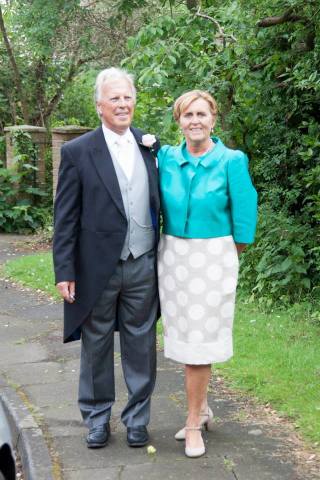 Hugh and Bassie Scott moved to Gabian in 2010

Now that you have a house and are properly attired, you may want to make some friends. Ironically, all three of the couples I spoke to were surprised by how many English speakers were already living in the Languedoc. This has its pros and cons of course. Sarah Paul, who arrived a few years ago with almost no French, has found it to be challenging socially explaining, “You can get by, but it’s hard” She talked about not wanting to be perceived as impolite by her hairdresser or others in the village when she doesn’t know the correct way to explain things. She, like the others, believe its “…quite important to speak French, even though lots of people do speak English.” Sarah has been in a group conversation class in Roujan for the past few years and is also now taking private lessons with her husband Ian. Holly and Chris have also found that “It’s been harder than expected to connect with people.” When Chris had lived in France before he was married to a French woman and in the university, so it had been easy to integrate. For those of you coming without obvious connections, you will find that most expats find that joining local activities to be the best way to feel connected. Hugh Scott joined the tennis club in Magalas, improving not only his serve but his French. Holly enjoys the local market in Pezenas each Saturday, getting to know the vendors. Most villages have a foyer rural, a community centre of sorts that offer a wide range of affordable activities from watercolor to walking groups. Our local foyer offers Zumba classes for only thirty euros a year, so every Tuesday evening I head out to get fit and practice French at the same time!

Forewarned is forearmed. We will continue to share advice and lessons learned from seasoned expats. If you have questions or would like to see an article about specific topic, please feel free to comment here and let us know.