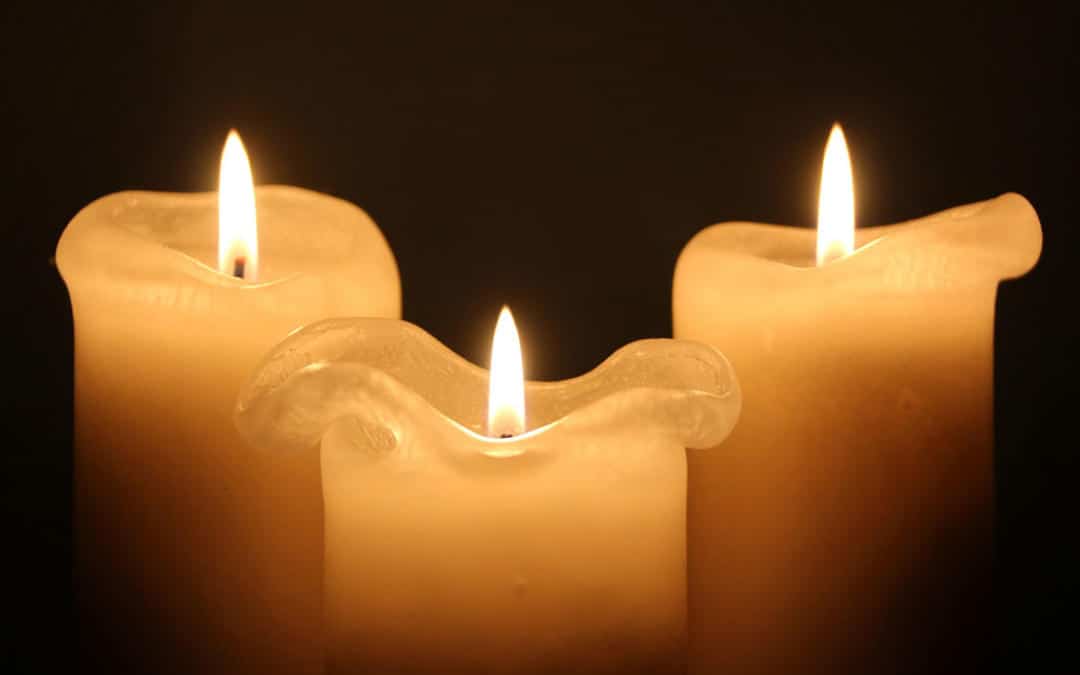 This week in France many people will be eating Crêpes. Why? Because it’s La Chandeleur!
Also known as Fête de la Lumière, the Catholic holiday of Candlemas takes place on 2 February – this year that’s a Thursday.


La Chandeleur marks the occasion 40 days after Christmas when Jesus was presented at the temple in Jerusalem. The origins of the celebration go back to Roman times. Traditionally, the French celebrated this holiday by decorating their homes with candles, holding a lantern procession, and eating pancakes. Now and more commonly, the French simply refer to La Chandeleur as ‘Le Jour des Crêpes’.

It’s not absolutely certain why crêpes are eaten. Perhaps to use-up produce and wheat, similar to before Lent, or perhaps because the days are gradually getting longer; a round golden crepe symbolizing the sun after the dark days of winter.

Whatever the reason, this is a day the French like to celebrate Les Crêpes, and not only do they eat them, they do a bit of fortune telling while making them too!

La Chandeleur is one of the most superstitious days of the year in France. It’s traditional to hold a coin in your writing hand and then in the other, hold the pan and flip the crêpe into the air. It is said that if you manage to catch the crêpe in the pan, your family will be prosperous for the rest of the year.

There are several other superstitions too, involving wardrobes, snow and marriage, but we’ll just enjoy the crêpes, and hope you do too!