Brexit: you CAN still live your dream of moving to France 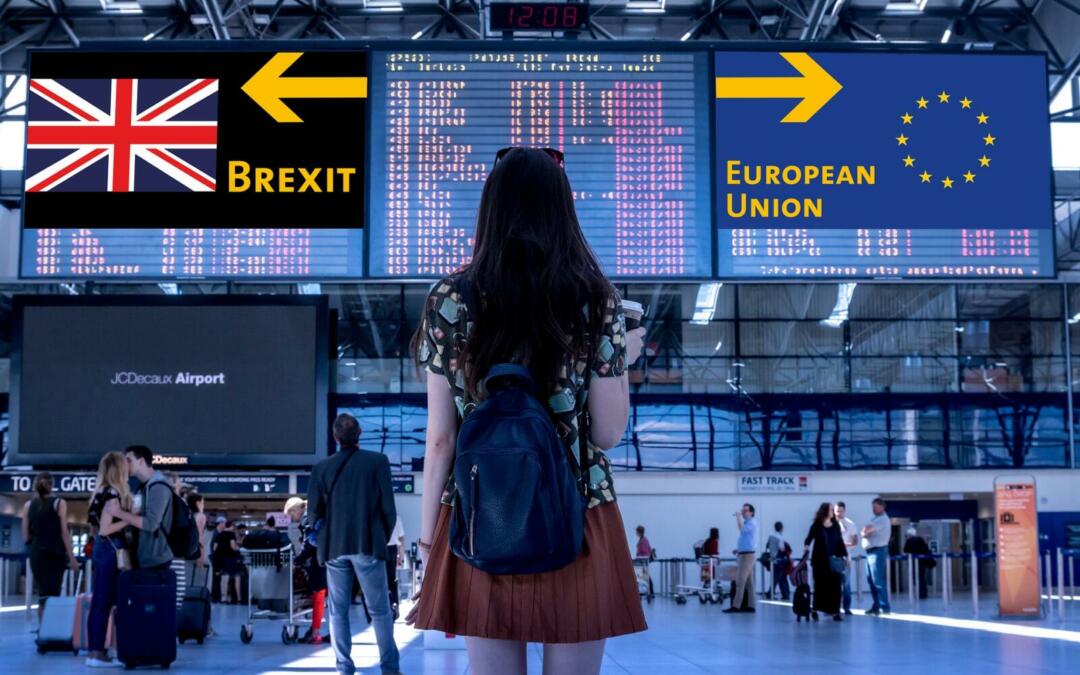 Now that Brexit really is happening, and the politicians have finally made at least some decisions as to the way forward, with the UK extricating from the European Union, what does that mean if you have always harboured a dream of moving to France, but haven’t yet fulfilled this dream? Well, let’s address some of the important subjects surrounding this patriarchal separation!

MYTH: As a pensioner, without the EU reciprocal healthcare system in place, I won’t be able to get healthcare in France or I’ll have to pay through the nose for it.

FACT: It’s true that from 2021 the S1 portable document, which gives reciprocal healthcare to all EU citizens, will no longer be provided between Britain and the rest of Europe. However, did you know that ALL residents of France who are living here on a regular (ie they are legally allowed to live in France) and stable (they have lived here for three months or more, with the intention of spending at least six months out of every year in France) have the right to apply to join the state healthcare system (called PUMa)? This covers you for up to an average 70% of your healthcare costs and you then have the option of taking out a top-up insurance policy to cover the outstanding amounts. There is, however, a cost for this. It’s called the CSM (or PUMa) tax. Needless to say, the calculation for the payment of this tax is very complicated, but, in a nutshell, you’ll pay approximately 6.5% of capital revenue after an allowance of about 20,000€ per person. Capital revenue does NOT include pensions, but does include rental income.

Let’s take a couple of examples:
Mr and Mrs Green are retired, they live off their UK state pensions (£9,000 each pa) and a small private pension, totalling £26,000, which is currently roughly 30,000€. They have a savings pot equal to 20,000€, giving 0.5% interest. How much would they pay for their French PUMa coverage? Zero. Nothing. Zilch. With pensions not counting as taxable income, the only sum qualifying would be the interest on their savings account, and with an allowance of 20,000€ per person, equalling 40,000€, the few pounds they are making at today’s interest rates certainly don’t exceed this allowance!

But let’s say you are a bit wealthier, what then?
Mr and Mrs Brown are pre-retired, they’ve sold their business and done rather nicely from property dealings over the years, before selling up and moving to France. They’ve kept a couple of rental properties in the UK so as to have a steady income. Mr Brown has a private pension of 20,000€ pa, and they share rental income from their UK properties of 24,000€. How much would they be paying for their PUMa coverage? A big fat zero, because their pension isn’t counted and their capital revenue (rental income) does not exceed their combined tax allowance of 40,000€.

I’ll remind you at this point that PUMa covers up to 70% of health costs, so if you take out a top up, or complementary insurance, that would still be a cost to be considered.

So now you’re wondering who on earth DOES pay for PUMa healthcare coverage in France? Well you’ve got to be a pretty wealthy case, with a high level of capital income, either from rental income, stocks, shares, bonds or interest on savings. And you’d be taxed 6.5% on anything over 20,000€ per person falling within those income source types. However, if you are moving to France with a good cushion behind you, and are worried about paying 6.5% on your portfolio of capital, the good news is, there’s a ceiling of a maximum of 320,000€ capital revenue (meaning they can’t charge you the 6.5% on anything more than that), equalling a max of 22,400€ CSM tax. 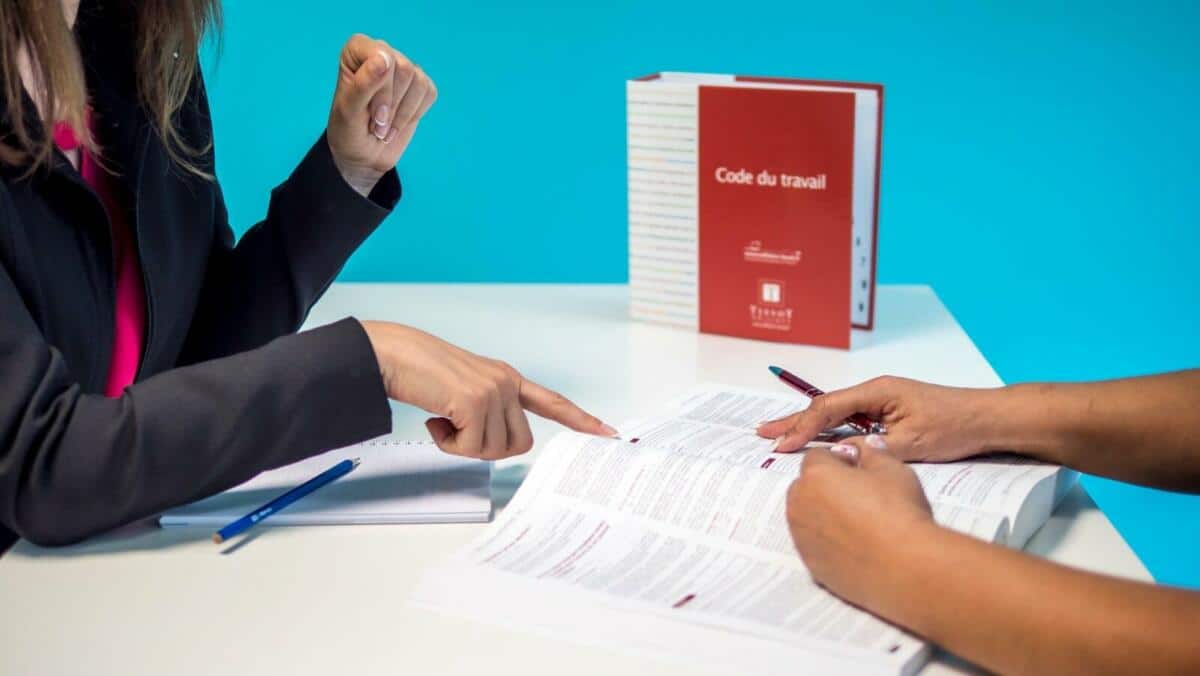 MYTH: I’ve missed the boat (maybe literally!) and it’s too late to become a French resident now Brexit has been decided.

FACT: If you can move to France before the end of the transition period, the last day of 2020, you can still benefit from all of the previous advantages UK citizens have had as members of the EU, including residency.

What? But the UK isn’t in the EU any more! Well, technically, no, the UK has left the EU, but the politicians are still hammering out trade deals and such, so they’ve kindly allowed this transition period. This means if you move to France (renting or buying a home) by 31 December 2020, you can benefit from the following EU advantages. And all this on an ONGOING basis:

But what if you want to retire or ‘pre-retire’ (ie before you reach pensionable age) to France, and just can’t squeeze your move into this year? Well, look at the above, if you move here after 1st January 2021, you can still apply for PUMa, as you can move here and apply as a resident, whichever country you are moving from. It’s not based on your nationality.

The one big difference if you move here from 2021 will be your right to work. This will involve requesting a visa to do so, in the same way that all other non-EU citizens do now. However, if you are not intending to work, there will be few changes for you (the main difference, and this has been introduced already, is that British citizens no longer have the right to vote in local or European elections). 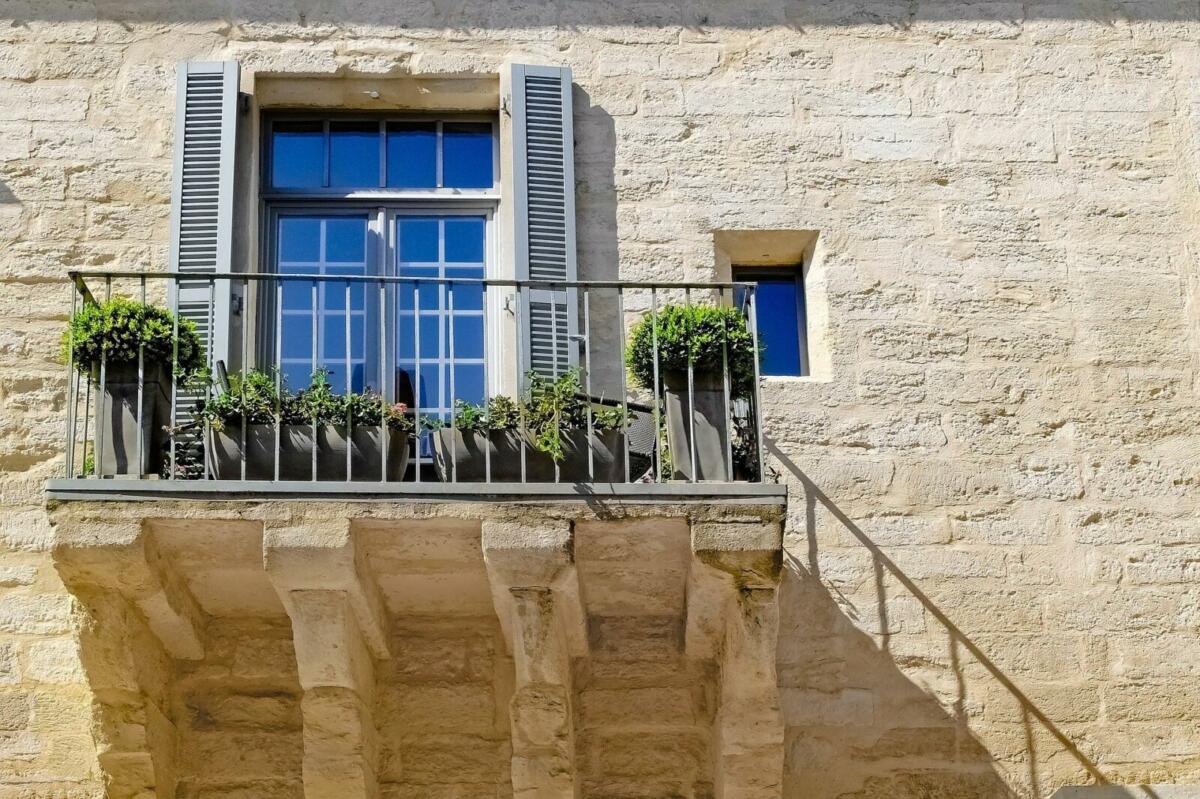 MYTH: Well, there goes my dream of buying a house in France…

FACT: Not true! You still have every right to buy a property in France after 2021. There are no nationality requirements or restrictions for buying or owning property in France. But, with the UK leaving the European Union, Brits will be considered fully non-EU citizens from 1st January 2021, and so, if you intend to remain a British resident and keep your house as a second/holiday home, you will need a visitor visa to stay longer than 90 days in any 180 day period. For those of you moving to France definitively from next year, whether buying or renting, you will be able to apply for a non-European carte de séjour, as long as you fulfil certain requirements such as being able to support yourselves financially.

So start your down-sizing, liquidate those assets, get in touch with Renestance to help you with your installation (we can help with everything from property hunting to applying for your Carte de Séjour, and from getting you into the health system to exchanging your driving licence for a French one – and much more!), and high tail it over here before the end of the year!