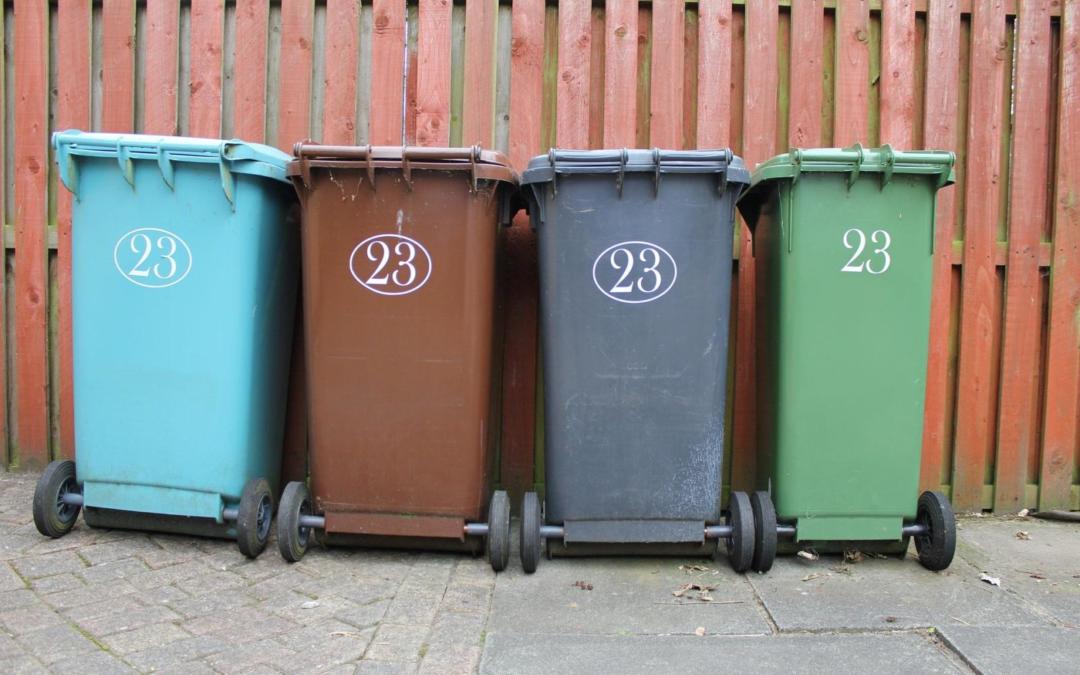 This week we have Maxine Tomashefsky back as a guest blogger. Maxine provides great insight to some of the smaller challenges and victories for people working to get basic utilities set up in their new homes in France. In this post, she explains the process of getting access to trash/rubbish pick up at her new house close to Pezenas. Perhaps this is a new role for us at Renestance: rubbish bin facilitation?! This article originally appeared on Maxine’s blog, Success to the Max

“Poubelle” in France – “Rubbish” in England – “Trash” in America

In any language, it is a necessary component to running a household.

The past three months we have had the luxury of putting our household trash in the large trash bin planted on the construction site affectionately known as ‘home’. This has proven to be a convenient location for the poubelle while we were waiting for the developer to arrange for a few permanent large bins for our entire mini-village to use. However a few weeks ago the large poubelle for the construction site mysteriously disappeared, and to our surprise not brought back, leaving us with nowhere to put our trash.

It was quite an adventure as we searched for a place to dump our trash. We found a blue poubelle down the street, in a public area near the old train tracks, that we began using. We would drive by and drop off a contribution as we drove out of the village. Then one day that poubelle was taken away – gone – it just disappeared. 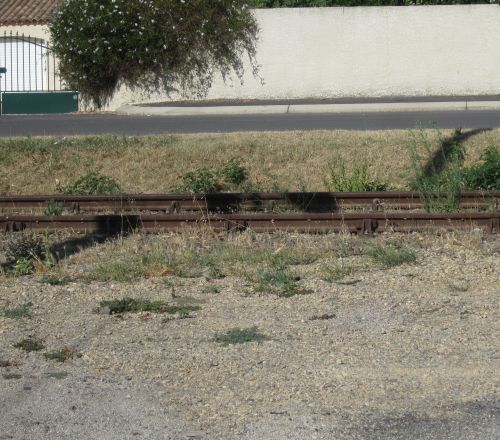 It was deja-vu all over again; where do we throw our trash?

We decided to walk around our village to see if there were any other public poubelles for us to use. To our delight we found a group of them along the wall of the village parking lot. One colour for regular waste and one for recycling. 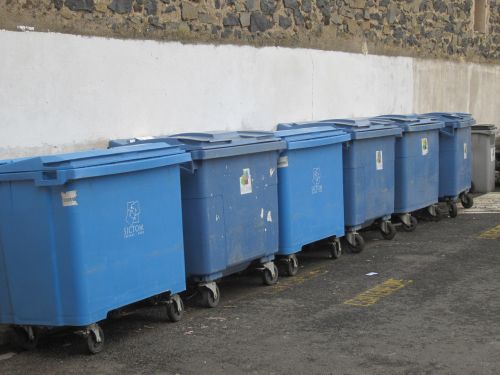 We used them until someone (we may never know who) called the waste management company SICTOM (yes I know, SITCOM would have been a more suitable name), to arrange for the delivery of poubelles for our community to use.

Everywhere we went we seemed to see poubelles because we did not have our own.

It was turning into a major case of poubelle-envy. 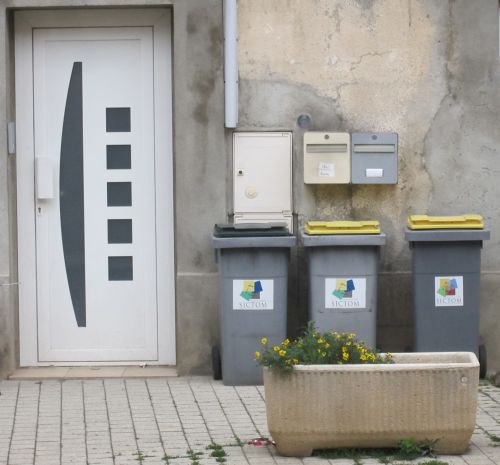 The village poubelles were beginning to get suspicious. They organised a meeting. 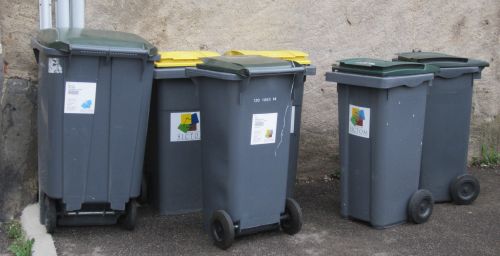 If you listened closely you could almost hear them say, “Watch out for these two humans. They don’t have their own poubelle and are probably contemplating kidnapping one of us!”

One day, we did get excited when Sitcom came to deliver poubelles, only to find out that they were small ones meant for each separate house. 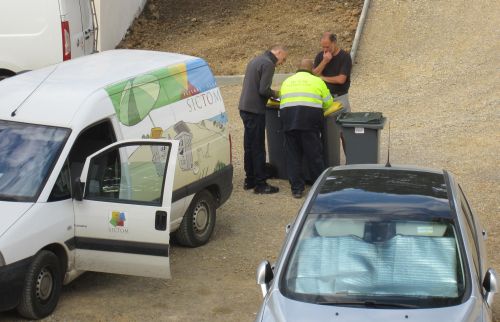 We had agreed that it made more sense to have a few big ones for the community to share, so they had to take those away and we had to wait another week for them to finally deliver the correct ones. They are stationed in the car park until the developer builds a permanent place for them.

It isn’t something that we gave much thought to in California or Lincoln as the trash bins were in place when we moved in. It reminds us to not take anything for granted, especially the small things.