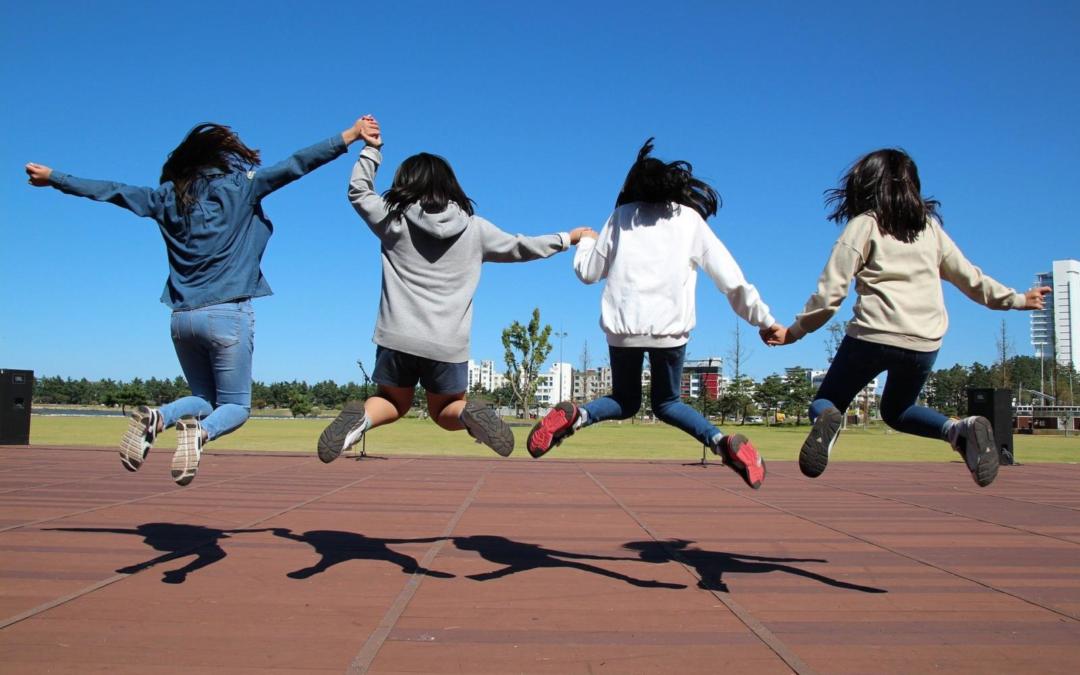 France is a large country. That sounds a bit obvious, but in the context of school holidays, it could potentially be disastrous if the part of the population with school-age children all jumped in their cars and went on vacation at the same time.

Whether on the train to go and see the relatives, to go to the beach, or particularly, to descend on the Alps or the Pyrenées to enjoy a week in the beautiful snow filled mountains, potential chaos is slightly relieved by dividing the country up into zones, and staggering some of the shorter holidays. This also helps spread the season for French winter sports resorts.

There are three terms in the school year, starting in September and everybody starts on the same day. So although the academic year runs September through to July, we have listed below all the dates for 2017.

Renestance services are available all year round, but if you are planning a trip to France with re-nesting in mind, an excellent time to visit is in the late spring before the Summer holidays begin, or in early autumn, between the start of the school year and the Toussaint holiday.

Holidays start after classes on the Start Date, and classes begin again in the morning on the day following the End Date.